This diet fueled both sides during the American Civil War 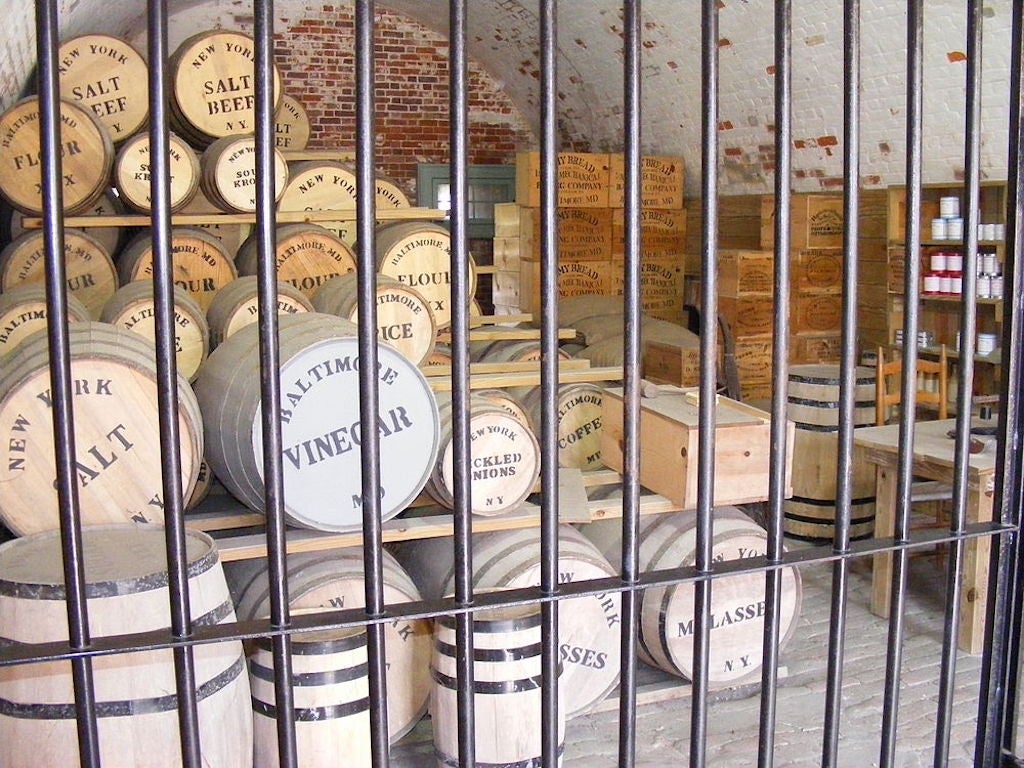 The hype directed toward peanuts today resulted from the sudden fame they gained during the Civil War. While modern society enjoys peanuts in various forms, before and during the war, they were mostly consumed in boiled form. Several reports indicate that the practice of boiling peanuts started after federal soldiers were faced with hunger and had no other food to depend on. They would dig up raw peanuts and then boil them with salted water. Like other African-based crops such as black-eyed peas, peanuts were made a staple in the US due to unavoidable circumstances.

Unlike today, most foods during wartime were highly perishable, making it hard to fulfill the needs of hundreds of soldiers. This was especially more challenging when combat lasted longer than anticipated. During the Civil War, the South had a greater advantage because of their powerful military forces. On the other hand, the North had better resources in terms of industrial strength. This means they had the necessary means to manufacture and transport food to their armed forces even during the war. Since the South had large armies and poor infrastructure, transporting food to their soldiers was challenging, especially because of the poor railway system. Similarly, enemy blockages could sometimes delay food supply, forcing the soldiers to survive without much food.

Food shortages were not only a problem to the military but also civilians due to inflation. This means that even the rich suffered from the shortages and had to find alternatives. At that moment, peanuts became the most consumed food by everyone regardless of their social class. Before the inflation and emergence of the civil war, peanuts were considered a meal consumed by the poor and their domestic animals. African-Americans mostly cultivated them for use in soups and stews. It is believed that peanuts were introduced in the South by Africans brought in as slaves from the West.

As other foods became exiguous, peanuts were still available, so people came up with different ways of preparing them. They would mostly be boiled, roasted, added to desserts or eaten raw. The Northerners had little knowledge about peanuts and barely consumed them. But after they discovered its nutritional benefits and other uses, they embraced it. Most Southerners consumed peanuts in their boiled state because it was the quickest, easiest, and cheapest way. The same was with the armed forces throughout the civil war. Regardless of how they were prepared, their nutrition value was constant.

When everyone saw how beneficial peanuts were, more farmers began their cultivation in the US. As opposed to how they consumed peanuts before the Civil war, more ways and uses were discovered. It was used to substitute unavailable items such as coffee. For soldiers, consuming peanuts was an easy way of acquiring proteins and preventing malnutrition. To date, peanuts are still used to fight malnutrition in regions where drought is persistent. Even today, MREs issued to troops sometimes contain peanuts in an individual package.

The military used peanut oil on locomotives to reduce friction as a substitute for whale oil. This was also used by armed forces from the South and the North. It was a cheaper and easily accessible means of lubrication. As a result, peanuts gained more value and fame, becoming the most profitable crop at the time. Most of the peanuts, however, were consumed by the military. Even after the combat came to an end, Southerners and Northerners still drank peanut beverages and made salads to satisfy their nutritional needs. The inflation did not go down until several years later after the war.