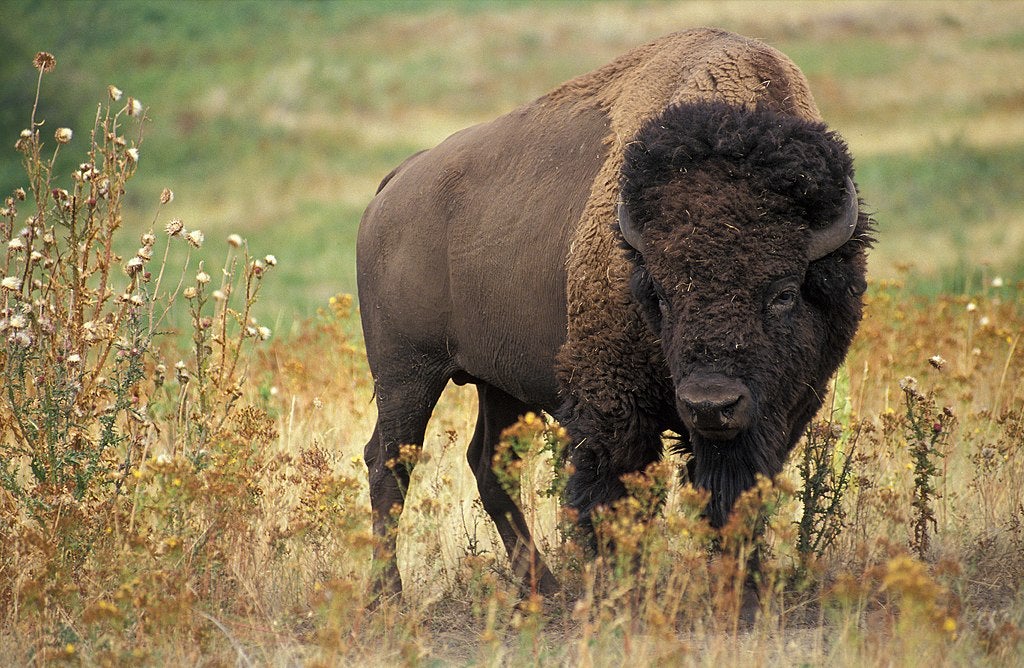 One of the reasons the U.S. Army is so capable and successful is its ability to think outside the box to achieve its major objective. Unfortunately, that doesn’t always mean it includes unintended consequences into its calculations.

One of the major examples of this include using Agent Orange to defoliate the jungles of Vietnam. The United States could see the enemy on the ground after using Agent Orange, but it also gave everyone cancer, from the soldiers and airmen who used it to generations of Vietnamese people, decades after the war ended.

The Army’s disregard of the laws of unintended consequences isn’t strictly a 20th Century occurrence (it’s also not limited to the Army, or to the United States). In the drive to push Indian Tribes onto reservations during the last part of the 1800s, the Army’s plan to subdue the hunter-gatherer tribes of the American West involved an unorthodox, but not well thought-out idea: destroy their resources.

At the time the frontier was disappearing, the U.S. government and U.S. Army was full of Civil War veterans, who saw victory on the battlefields through destroying the meager resources of the Confederacy. The trio that managed the final destruction of the Confederate Armies, President Ulysses S. Grant, Gen. Philip Sheridan, and Gen. William Techumseh Sherman devised a plan to do the same to the Indian tribes in the West.

The Indians didn’t have farms, factories, or shipping ports, though. If they did, the U.S. Army would have been less inclined to engineer the tribes’ destruction. Their goal was to get the roving bands of Native tribesmen off the plains and onto plows, where they would stop harassing settlers, destroying rail and telegraph lines, and stop killing soldiers.

In 1868, the massive buffalo herds that once roamed North America had dwindled into two giant herds, but the tribes still relied on them for everything from clothing and shelter to food. Army leadership recognized that destruction of the herds was the only means of controlling the native population. While the Army never officially adopted a policy of slaughtering buffalo, they helped it along.

“Every buffalo dead is an Indian gone,” Col. Richard Dodge said of the slaughter.  “Kill every buffalo you can.”

So they made a most uniquely American solution, promoting a market-based solution to the destruction of the herds. A 2016 article from the Atlantic notes that buffalo hides in 1868 fetched $3.50 each, nearly $70 today. Cartridges for the popular hunting rifles of the time cost just under $5 each in 2021 dollars. It could be a big business, and it was. Killing bison was a cheaper alternative to cattle ranching.

Businessmen hunting hides decimated what was left of the herds, taking what would sell and leaving the meat to rot in the plains of the frontier. In just a few short years, the American Bison was facing extinction and the Grant Administration would do nothing to protect them. By the turn of the 20th century, there were just 300 left.

In the end, the plan worked. Tribes who were most affected by Sheridan’s plan, the Kiowa, Comanche, Cheyenne and Arapaho were eventually forced onto their reservations as their food sources dwindled away. Since the buffalo was so important to their society, the tribes also became heavily dependent on the U.S. government for food and other supplies.

The bison survived by migrating to the protected lands on Yellowstone National Park. Today the American Bison is making a comeback, with more than 500,000 in public and private herds, including the herds Native tribes have also reintroduced onto their lands.