This the first time people circumvented the globe by air, land and sea - We Are The Mighty

This the first time people circumvented the globe by air, land and sea 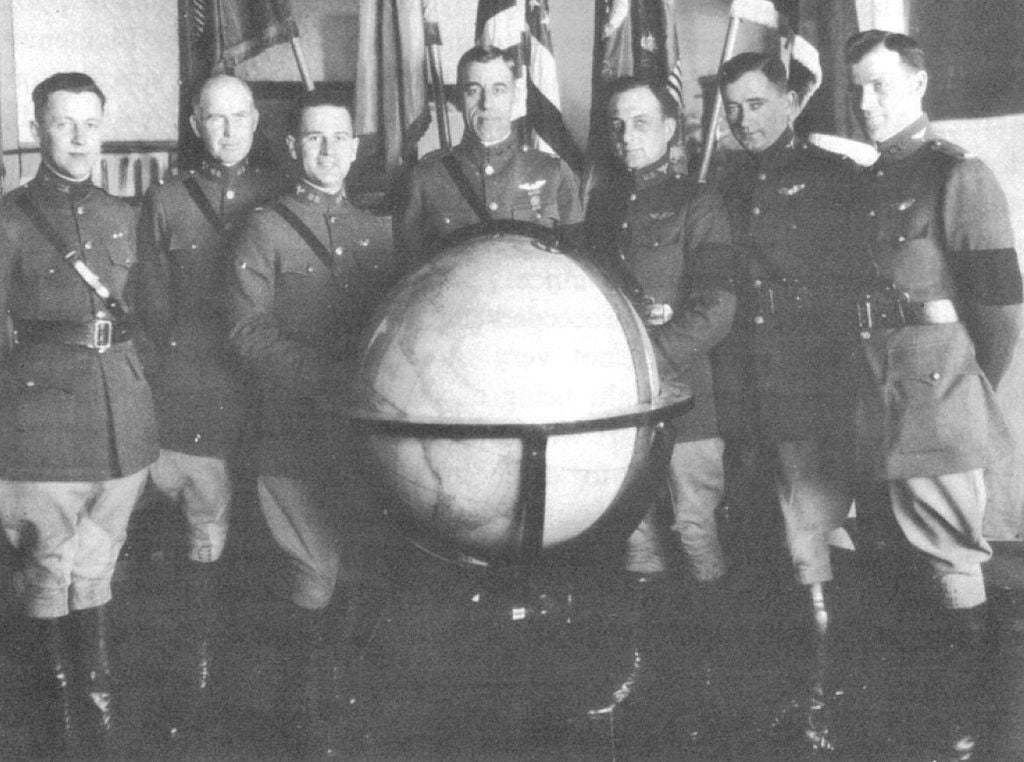 Circumnavigation is an entire voyage around a whole continent, island or any astronomical body like a moon or a plane. Plenty of people have traveled to many countries globally, if not all, on their bucket list. Well, some people took it a notch higher by circumnavigating the globe for different reasons than leisure like most of us.

The Magellan-Elcano expedition was initially documented as the first-time man circumvented the world. Ferdinand Magellan began his voyage in 1519 from Sanlucar de Barrameda, Spain, and came back in 1522 after crossing the Pacific, Atlantic and Indian oceans.

Consequently, it prompted the initial aerial circumnavigation in 1942. From the upsurge of commercial aviation in the dawn of the 20th century, circumnavigating the globe has gotten easy, typically taking up days instead of years.

Ferdinand Magellan was a Portuguese explorer who was recognized as the first person to circumnavigate the globe. In his time, Magellan was among the highly skilled sailors during the great age of European maritime findings.

Although Portuguese historians are reluctant to credit him for being in the service of the king of Spain, Magellan was among other significant Portuguese navigators. Magellan operated in his predecessors’ footprints, which was signified when he was short of an opportunity to chase his goals under the sponsorship of his country and searched for support in a different place.

This incident aligned with a particular attitude in the 15th and 16th centuries, where men pledged allegiance to a king but not their birthplace. Magellan initially set sail in September 1519 to discover a western route to the East Indies rich in spices in present-day Indonesia.

He successfully led his members across the Atlantic, through a channel in southern South America and the massive expansion of the Pacific, which he named because it was peaceful as the waters were calm there. Unfortunately, he was murdered halfway through his voyage because of a fight with the Philippine natives on the Mactan Island.

Sadly, only 18 crew members came back to Spain in September 1522. Here, the significance of the circumnavigation of the Magellan expedition confirmed the conception of the Earth as a globe.

Four aviators from an eight-man group of the United States Army Air Service finished the initial aerial circumnavigation in 1924, which took 175 days and covered more than 40,000 kilometers.

Commonly, the group traveled east to west, around the Pacific Rim, over Europe and South Asia, and returned to the United States. The planes manufactured by the Boeing company were named after four American cities accompanied by a number. These included Seattle, Chicago, Boston, and New Orleans, where their numbers were how they are, respectively.

Having to fly over the Atlantic, Pacific, and Indian oceans, they experienced different climatic immoderations from the tropical to the Arctic. These planes were The New Orleans (4) flown by John Harding Junior, Lts. Erik Nelson and Chicago (2) flown by Leslie Arnold and Lowell Smith that completed the aerial journey.

The objective of this aerial circumnavigation was to assess the airplane as a world technology. This was also an opportunity to test the aircraft and subject them to harsh environments to evaluate the airplane’s capabilities and practicability.

Additionally, it was a chance to showcase the prominent aeronautical engineering of America and an opportunity to connect the world by air routes that would improve international relations and enhance commerce.