Today in military history: Paris liberated from Nazis - We Are The Mighty 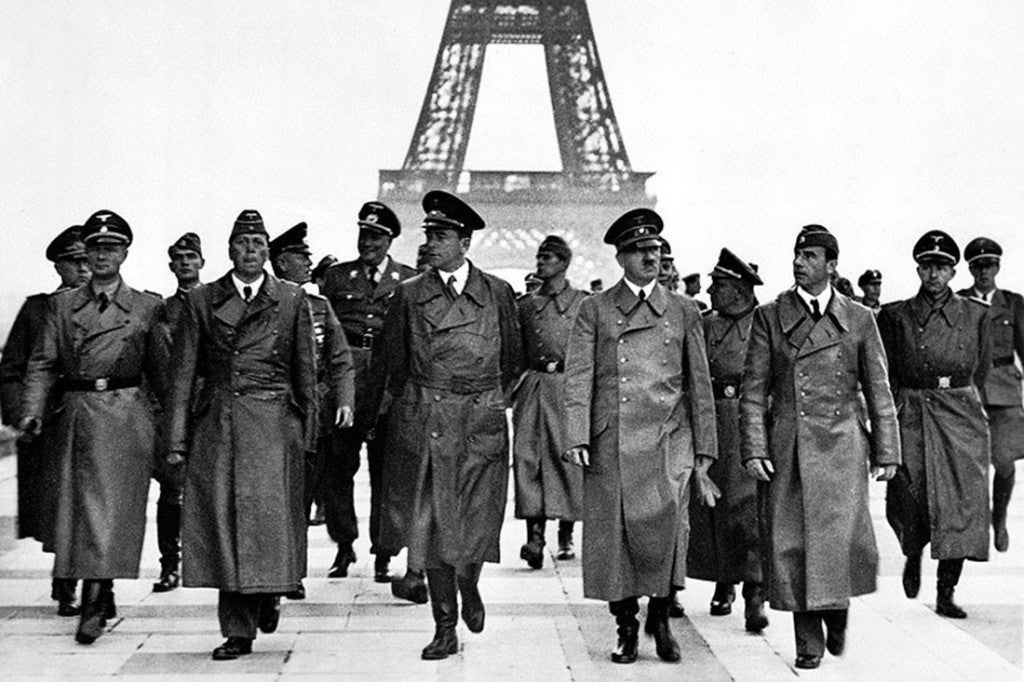 In June 1940, Germany invaded France, and within two weeks, the French government fell and what remained signed an armistice with the Nazis, based in Vichy.

However, General Charles de Gauille and Free French units who refused to join the Vichy kept fighting the good fight.

Four years later, after the Allied invasion of Normandy, de Galle convinced Supreme Allied Commander Dwight D. Eisenhower to employ the Free French 2nd Armored Division and 4th Infantry Division to liberate Paris, even though Hitler ordered that the city be leveled before allowing it to fall into Allied hands.

The German defenders went so far as to lay explosives under Parisian landmarks and bridges, but General Dietrich von Choltitz ultimately refused, claiming he did not want to go be remembered for destroying the “City of Light.”

Von Choltitz was arrested and formally surrendered Paris to de Galle, who would lead France intermittently until 1969.

During the war, Hitler spent three hours in Paris, but spent four years occupying northern France until Allied Forces liberated Paris. During his brief tour, he instructed friend and architect Albert Speer to take note of the city’s design to recreate similar yet superior German buildings.

“Wasn’t Paris beautiful?” Hitler reportedly asked Speer. “But Berlin must be far more beautiful. When we are finished in Berlin, Paris will only be a shadow.”

While sightseeing, Hitler also ordered the destruction of two French World War I monuments that reminded him of Germany’s bitter defeat. Thankfully, the Führer’s time in Paris — and on earth — came to an end.