Today in military history: Royal Navy takes down the Bismarck to avenge their flagship - We Are The Mighty

Today in military history: Royal Navy takes down the Bismarck to avenge their flagship 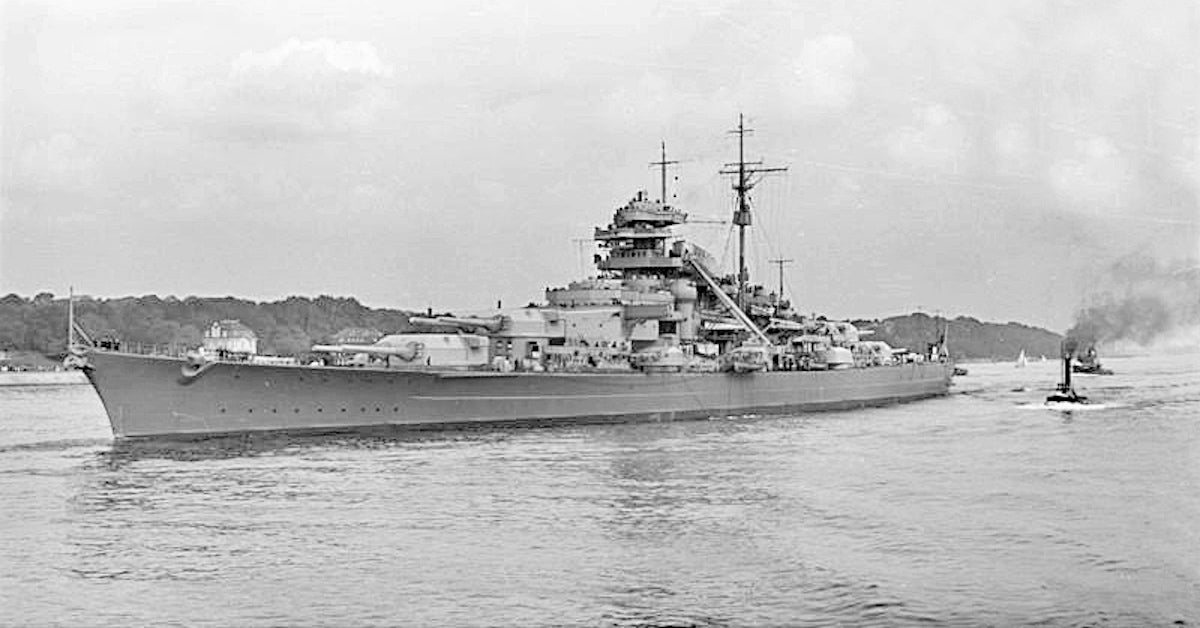 On May 27, 1941, the German battleship Bismarck was sunk by the Royal Navy after a three-day chase.

Three days earlier, Germany destroyed the HMS Hood, the pride of the Royal Navy, was sunk, the British threw everything they had into finding the Bismarck and avenging their battlecruiser.

The Bismarck’s efforts to escape to German-occupied France had been hindered by damage from the battle on May 24. A shell fired by the Prince of Wales made part of her fuel supply unusable and a torpedo from an attack by aircraft from the carrier HMS Illustrious further crippled the ship.

In the late afternoon on the 27th, the Bismarck was finally destroyed by a torpedo from a Swordfish launched from the carrier HMS Ark Royal. After a night of being harried by British destroyers, the Bismarck was steaming in circles when two British battleships and two heavy cruisers caught up with her.

After an hour of firing, the Bismarck was out of action. The Dorsetshire was ordered to finish the Bismarck off with torpedoes — although German survivors claimed they scuttled their ship. Only 118 German sailors survived the sinking of the Bismarck. While one would die of his injuries, the rest would remain prisoners of war.