Today in military history: US steamship Tuscania torpedoed by Germany - We Are The Mighty

Today in military history: US steamship Tuscania torpedoed by Germany 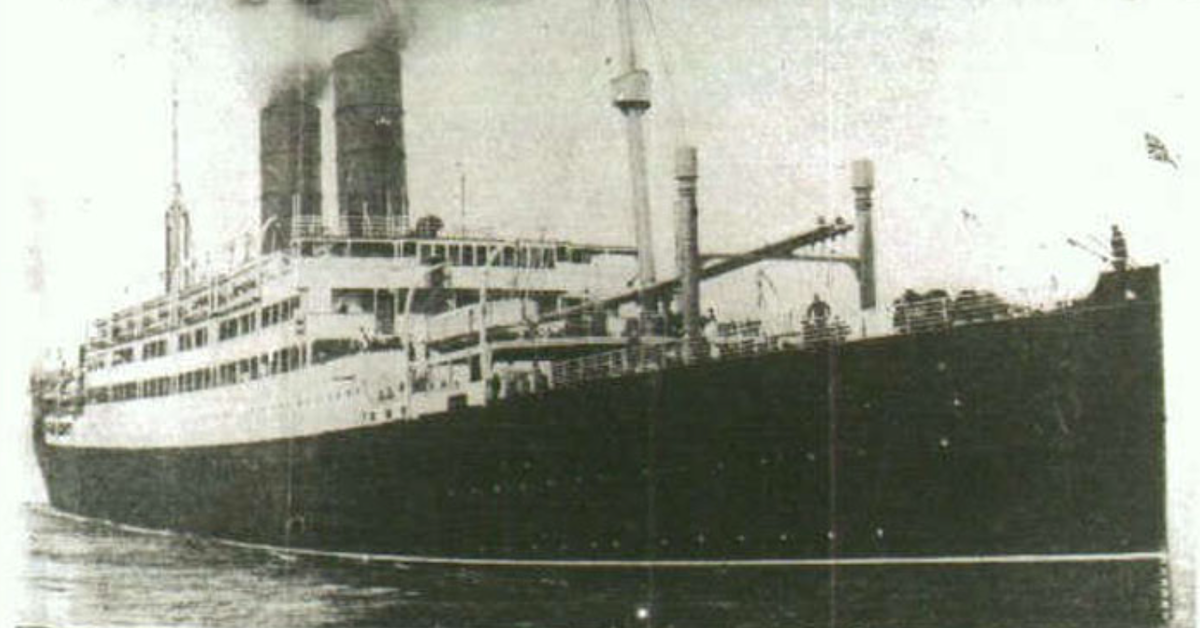 On Feb. 5, 1918, the U.S. steamship Tuscania was torpedoed by the Germans and plummeted to the bottom of the Irish Sea.

During World War I, merchant ships traveling to Britain across the Atlantic were constantly under threat by German submarines called U-boats. A shortening of Unterseeboot, or undersea boat, the U-boat proved to be lethal against Allied naval warships and commercial craft. Even a single U-boat could wipe out an entire convoy, provided that the boat was able to surface and attack using its deck gun.  U-boats would typically attack deep into the Atlantic, but they liked to remind their targets that they weren’t safe at any time, so some U-boats were sent to hunt right off the coast.

After a series of deadly blows, the United Kingdom finally set up a convoy system where merchant ships were accompanied by the British Navy. This proved to be essential when the U.S. entered the war and many American soldiers were traveling across the Atlantic.

It was on the fifth of February when the Tuscania would see her last day. Traveling from New Jersey toward France, the convoy HX-20 was spotted off the coast of Ireland by the German Submarine U-77. Under the order of Lieutenant Commander Wilhelm Meyer, two torpedoes were fired at the Tuscania and the second scored a direct hit. The ship was swallowed by the sea within four hours. The convoy managed to rescue 2,187 of the 2,397 American troops — as well as the majority of the British crew — but the loss left the American people shaken.