Top 10 military photos of the week - We Are The Mighty

Top 10 military photos of the week 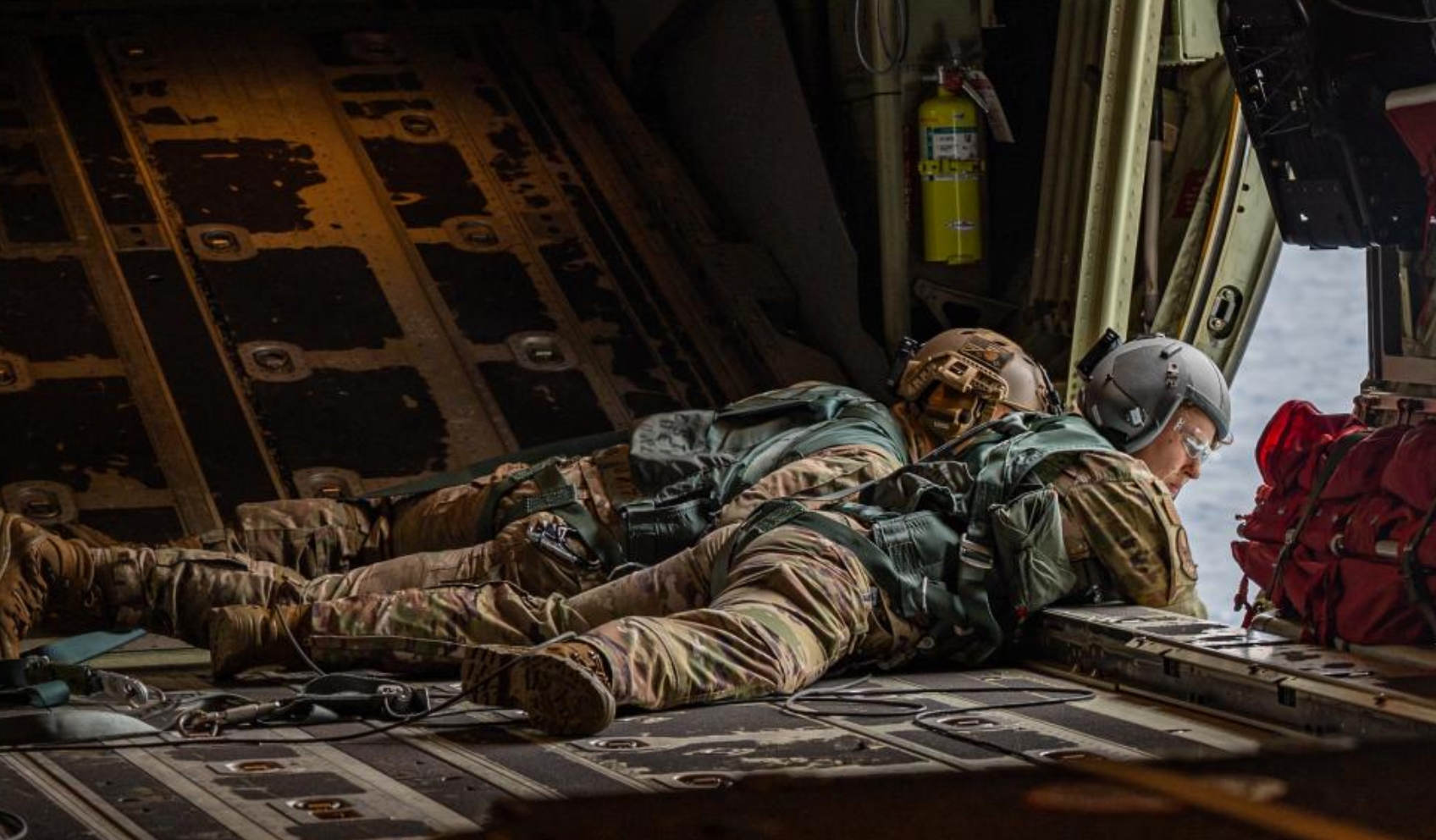 Each week, we’re bringing you the top 10 photos from the military community! Check out what your fellow brother and sisters in arms are up to around the world.

Top 10 Military Photos of the Week

Kentucky Army National Guard’s Command Sgt. Maj. Will Long addresses his battalion at the 1-149th Infantry Battalion’s deployment ceremony at the Lexcity Church in Lexington, Ky. on January 6th, 2022. Long and his soldiers are deploying to Kosovo in support of Operation Joint Guardian

A group photo of Phantom U graduates with base leadership at Al Dhafra Air Base, United Arab Emirates, Jan. 4. 2022.

U.S. Marine Corps Private First Class Selena Serrano, a Marine with Golf Company, 2nd Recruit Training Battalion, poses for a photo with her eagle, globe and anchor on Marine Corps Base Camp Pendleton, California, Jan. 5, 2022. Serrano just completed the crucible – a 54-hour event that challenges all the skills a recruit has learned throughout recruit training. Serrano was recruited out of Los Angeles, Calif. with Recruiting Station Montebello. (U.S. Marine Corps photo by Sgt. Christopher A. Madero.

Aviation Boatswain’s Mate 1st Class Juan Troncoso poses for a photo in the bay hangar aboard the Expeditionary Sea Base USS Lewis B. Puller (ESB 3) Jan. 5. The Puller deployed to the U.S. 5th Fleet area of operations in support of naval operations to ensure maritime stability and security in the Central Region, connecting the Mediterranean and Pacific through the Western Indian Ocean and three strategic choke points. (U.S. Marine Corps photo by Staff Sgt. Victor A. Mancilla)

An Undergraduate Pilot Training 2.5 student and his Instructor Pilot step to their T-6A Texan II Jan. 5 at Vance Air Force Base.

A formation of MC-130J Commando II’s fly during “Flight of the Flock” off the coast of Okinawa, Japan, Jan. 6, 2022. The 1st SOS MC-130J Commando II is capable of conducting airdrops, air-to-air refueling, and a variety of other operations.

Check back next week for another roundup of military photos of the week. See someone you know? Tag them!

Looking for the latest and greatest in entertaining military news? Check out what’s fresh on our homepage.