Best Ranger Competition: annual event returns at Fort Benning - We Are The Mighty 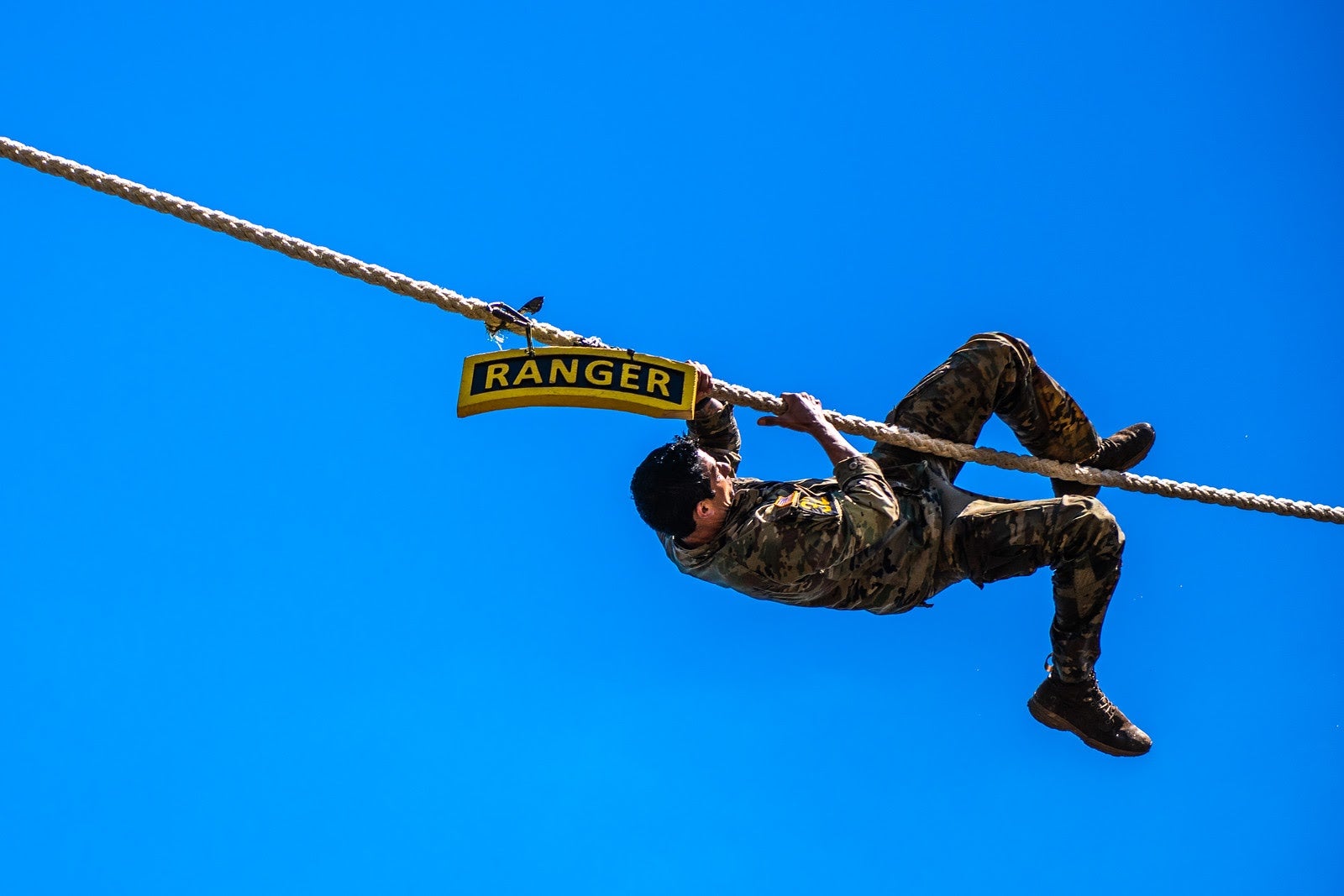 The Annual David E. Grange Jr. Best Ranger Competition was held April 16-19 at Fort Benning, GA, hosted by the Maneuver Center of Excellence and the Airborne and Ranger Training Brigade. This notable Army tournament is a culmination of grueling physical, mental and tactical tasks. The encounter got its start back in 1982 when it began among Ranger units. The contest was later expanded to all U.S. Armed Forces in 1987, so long as the participants meet certain criteria: they must be Ranger qualified, serving as active-duty soldiers, and acting as a two-man team.

The 2020 Best Ranger Competition (BRC) was canceled due to the COVID-19 pandemic, marking this year as the 37th event. 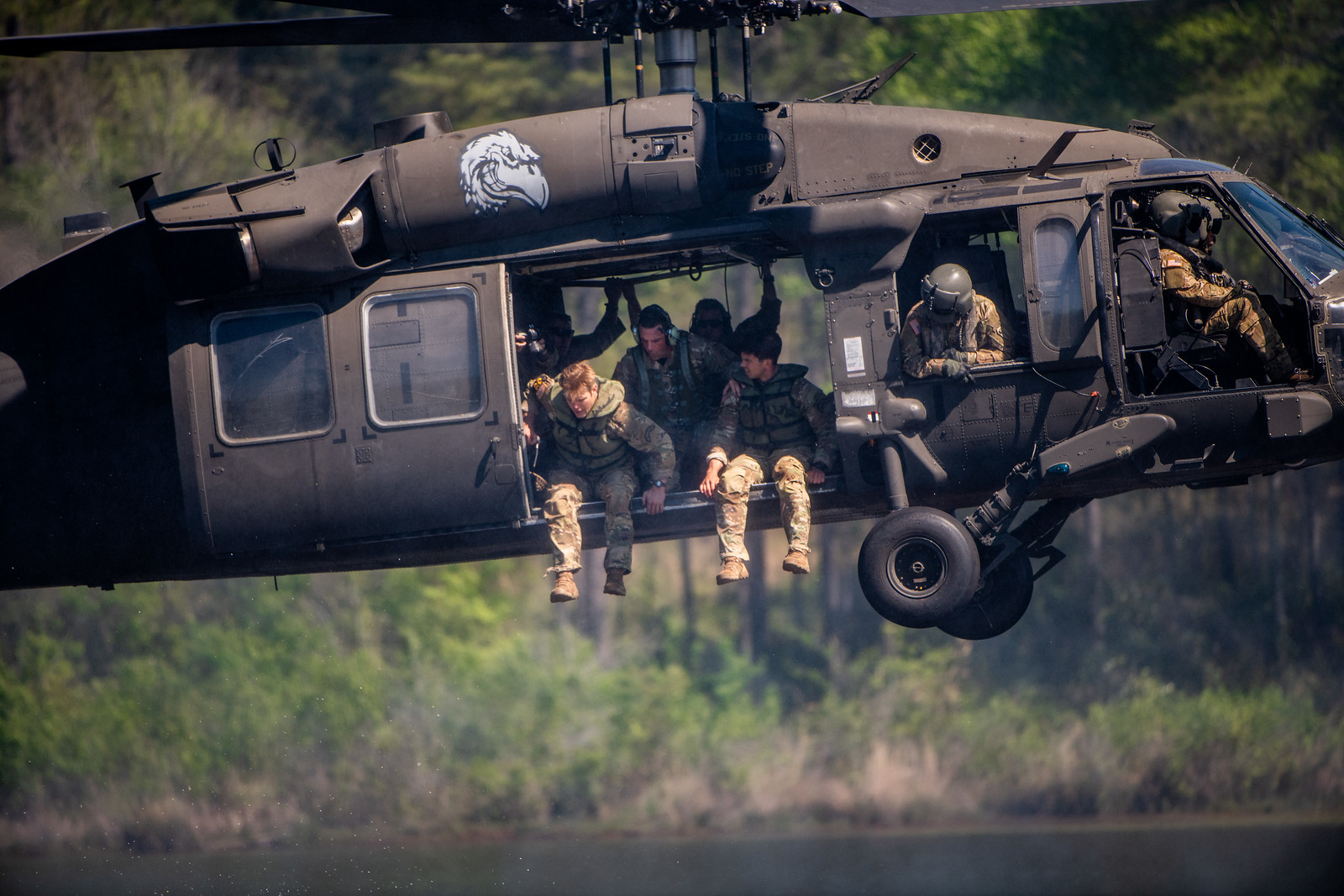 Over 60 hours, the teams competed in various events, kicking off at 0530 Friday. From there, teams fought in back-to-back tests that were designed to challenge and grade them individually and as a partnership. Extended foot marches, land navigation, and Ranger-specific tasks were laid out for the entire weekend, with some events being open for friends and family members to spectate.

Each Best Ranger event is set up with 50 teams of participants who take on an array of events, which vary from year to year. Each BRC has included aspects of marksmanship, foot marches of 30+ miles (with a 60-lb ruck), military knots, weapons assemblies, obstacle course, land navigation, and water confidence/swim tests. 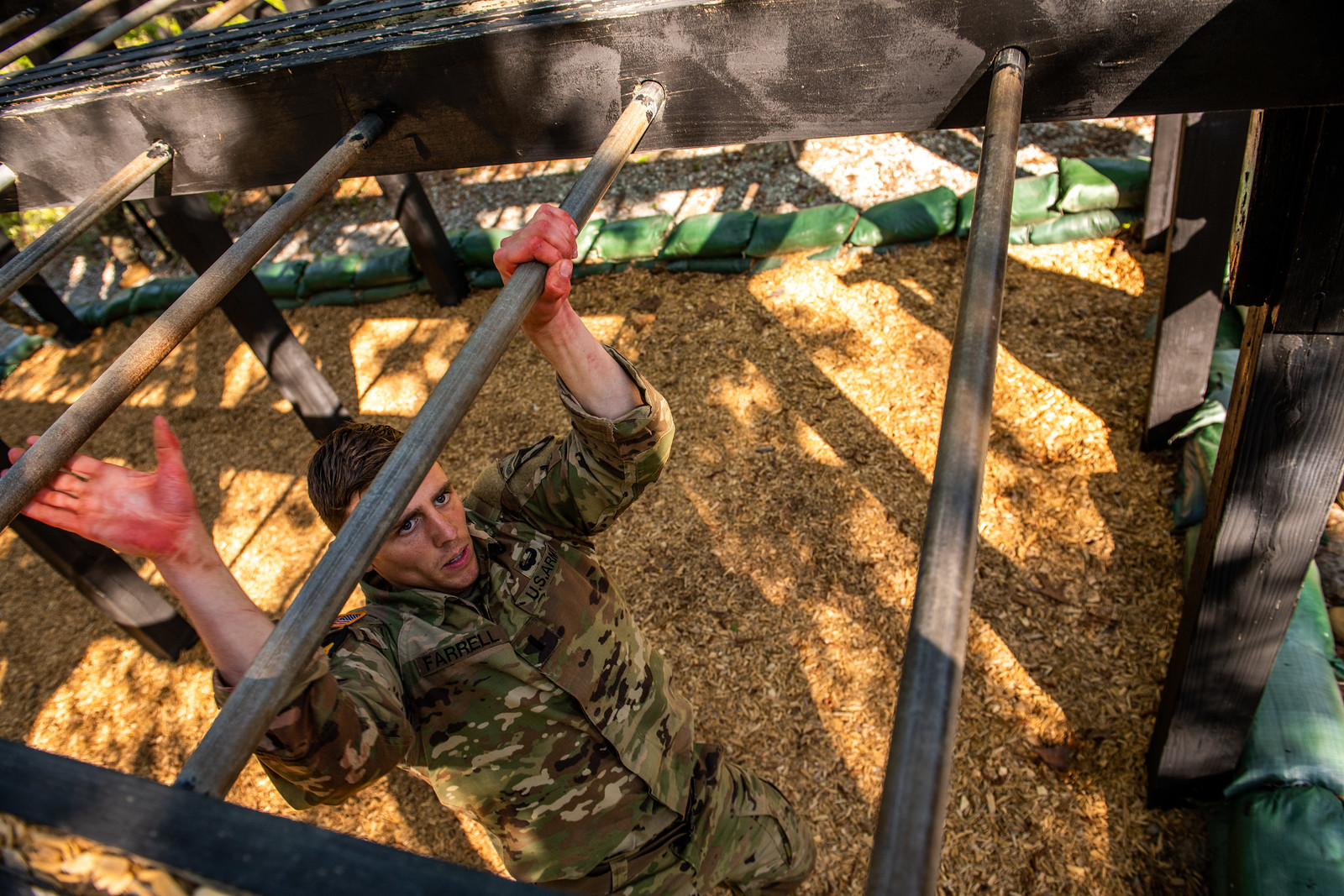 From its inception, the BRC was meant to place “extreme demands on each buddy team’s physical, mental, technical, and tactical skills as Rangers.” This year did not disappoint.

With no planned sleep, Rangers cover 60 miles while running, shooting, and identifying their way through obstacles; there was also a mystery event, leaving athletes in the dark on how to prepare. 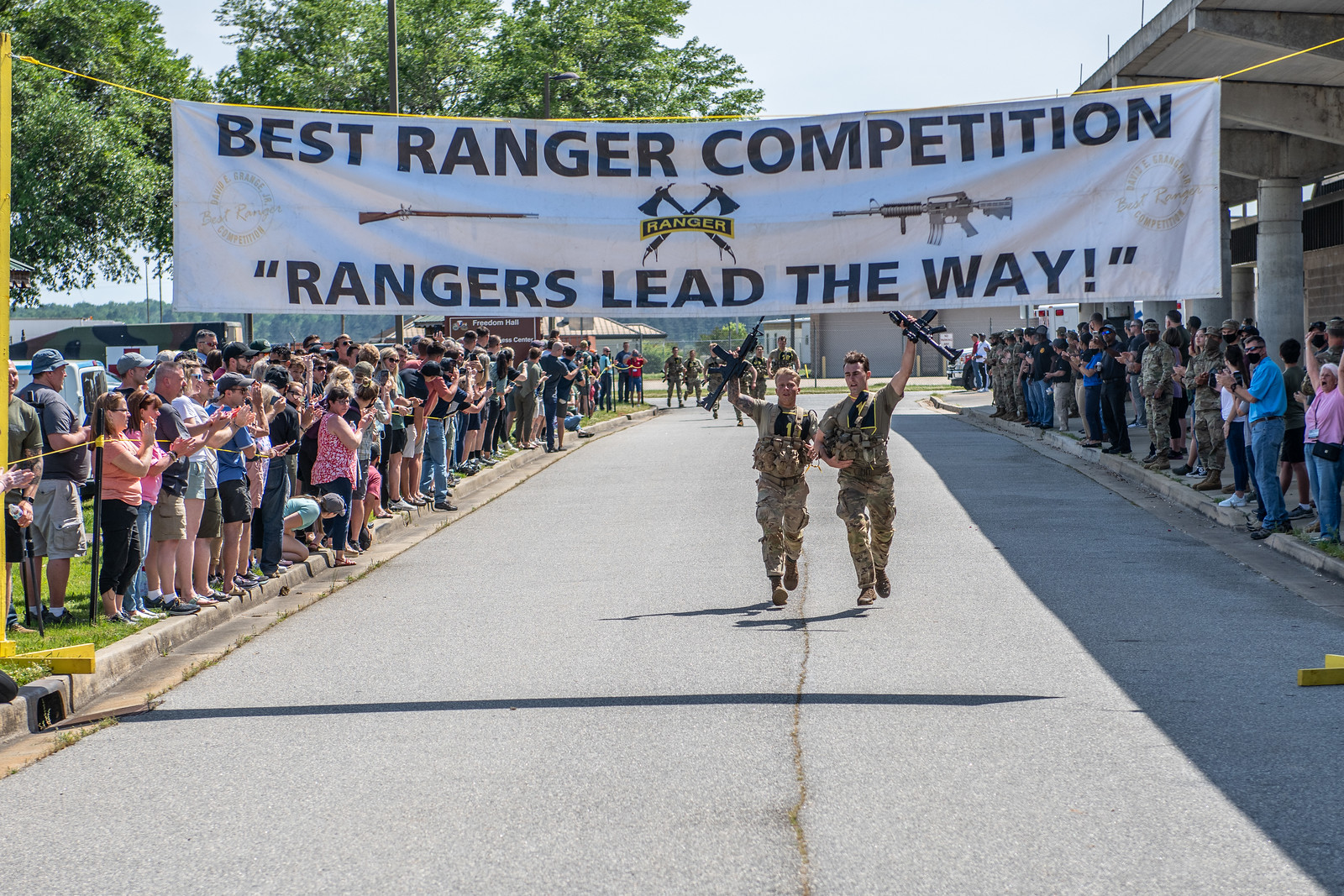 This year’s title went to 1st Lieutenant Vince Paikowski and 1st Lieutenant Alastair Keys. Team 34 landed themselves in the #1 slot at the end of Friday, the first full day of competing, and didn’t budge through the entire event. They finished the final buddy run on Sunday, and were awarded in a final ceremony on Monday, April 19th.

The pair are stationed to the 75th Ranger Regiment out of Fort Benning, GA, and return the title back to the 75th for the first time since 2017.