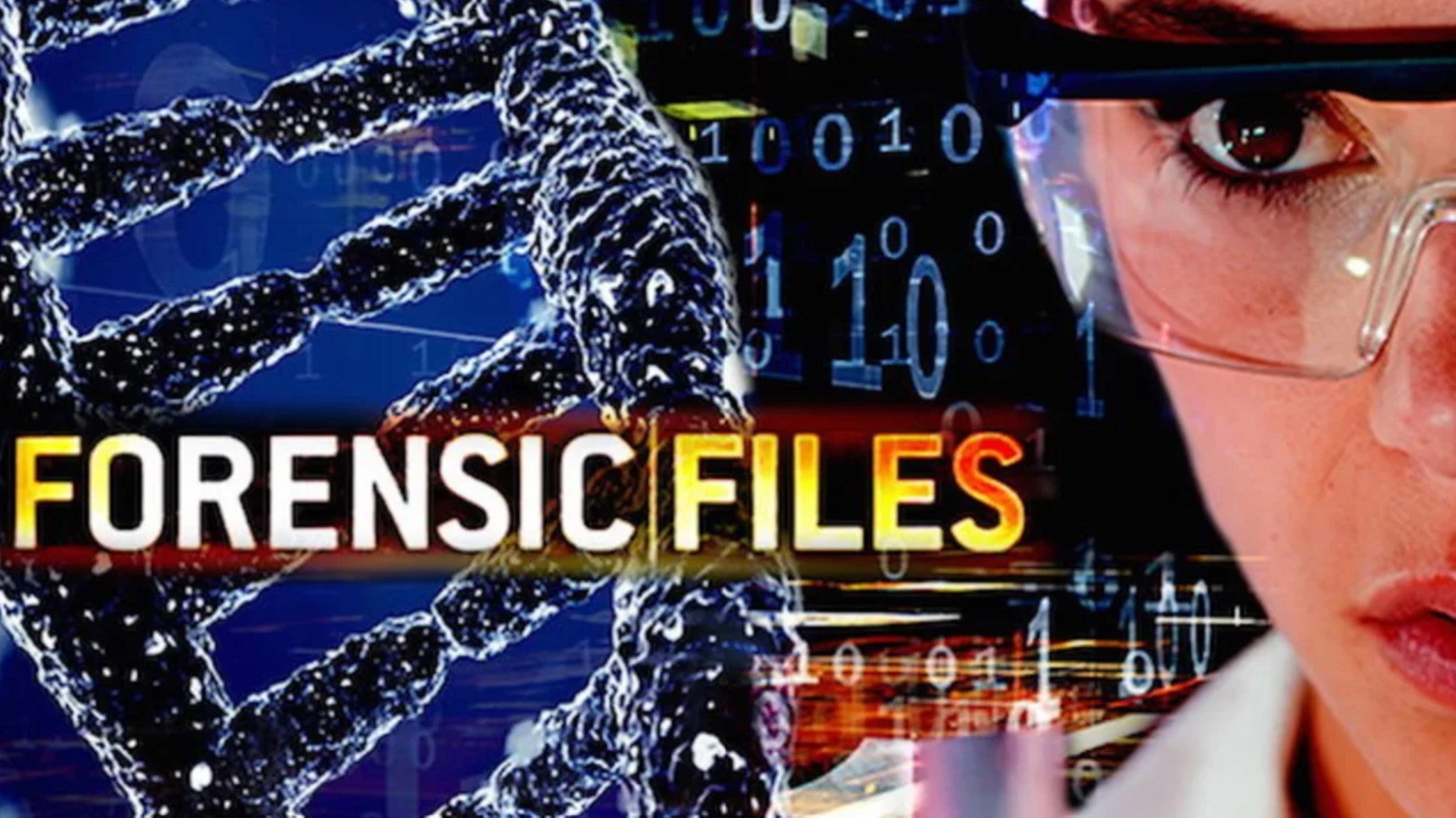 America is hooked on true crime stories. One of the most engrossing among those true crime stories is “Forensic Files,” the true stories of murder and intrigue solved by scientific professionals who think of creative ways to link a crime with its perpetrator.

For decades, forensic investigators have used everything from DNA analysis to gas chromatography to determine who killed who and where and with what – like a giant, real-world game of Clue.

In the days of wars past, the quest to identify America’s honored dead was limited by the technology of the times. This is why the United States has Unknown Soldiers from World War I, World War II and Korea. Only the Unknown Soldier of the Vietnam War could be identified.

But new forensic technology offers hope to scientists who spend their days trying to identify soldiers, sailors, airmen and Marines, despite the lack of evidence.

Advanced forensic technology used to catch serial killers along with the rise of publicly available DNA ancestry databases has given them new methods of finding clues that could lead to more positive identifications – even if the dead were killed 70 years ago.

As the New York Times reported in April of 2021, traditional methods used by the POW/MIA Accounting Agency usually use DNA samples from found remains and try to match them with a known relative. But if there are no known relatives from which to draw a sample, the case quickly runs cold. The agency can’t even exhume remains of unknown war dead unless there is a 50% chance of identification.

This means they have to have a known relative to compare the sample. IF there is no known relative, the remains are unlikely to ever be identified.

So some analysts believe all the remains should be exhumed, DNA samples taken, and run through every available DNA database, including those used by the public for ancestry identification.

While this sounds like a good idea, it could also be a massive invasion of privacy. Genetic testing open to the public has done a lot of good, such as finding the true identity of the Golden State Killer. It has also led to the inadvertent discovery of deeply hidden family secrets, such as extra-marital affairs, children who didn’t know they were adopted, and so on.

In World War II alone, more than 73,000 American service members were unaccounted for by the end of the war. An estimated 41,000 of those are considered to be lost at sea. In the years since, researchers at the POW/MIA Accounting Agency have been able to find and identify 280,000 of the 400,000 who died during World War II.

There are also more than 7,800 missing from the Korean War, 1,626 missing from the Vietnam War, 126 from the Cold War and six from conflicts fought since 1991. As technology advances, so does the likelihood of finding and identifying the remains of the missing, but there’s still more work to do for those who gave their lives in the great power conflicts of America’s past.