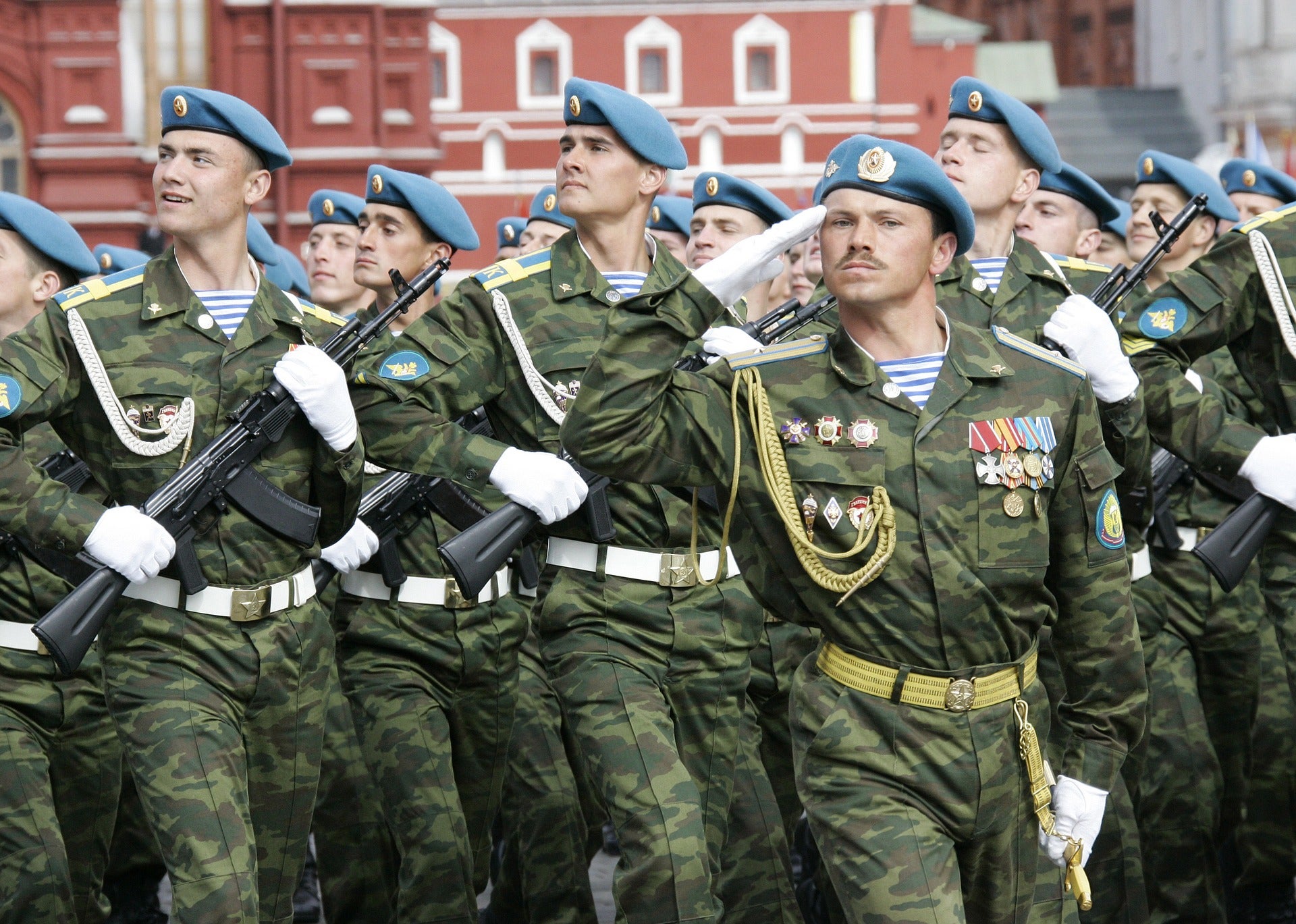 If the ongoing conflict in Ukraine has taught Russia’s neighbors anything, it’s that you never really know if Russia is going to make good on a threat. And if it does, you need to be seriously prepared for what comes next.

While Lithuania doesn’t exactly share a border with Russia, it’s still in a tough neighborhood. It does share a border with Moscow’s closest Eastern European ally, Belarus. And as a former member of the Soviet Union, they know Russia could be back at any time.

The soldiers of Lithuania’s armed forces know this fact better than anyone else. Forced conscription of Lithuanian citizens ended in 2008 but after Russia invaded the Crimean Peninsula and began to support Russian separatists in Ukraine, the country revived the practice.

Ever since, Lithuanian special forces have been training Ukrainian troops to resist Russia and the separatist movements it backs. Despite the small size of its armed forces, the Lithuanians punch well above their weight class, seeing action everywhere from Mali to Iraq to Afghanistan.

The skill and training of Lithuania’s military was demonstrated in 2020 when the Žemaitija Motorised Infantry Brigade, a reconnaissance unit attached to Lithuania’s land forces, conducted a military escape and evasion exercise. Five soldiers, including a draftee, were assigned to evade the rest of their unit. They did it a little too well.

After the soldiers failed to reach their predetermined meeting point, the Lithuanian military believed something bad happened to them and launched an all-out rescue effort that included helicopters and search dogs.

The only problem was that no one told the soldiers the exercise had ended.

According to Lithuanian military spokesman Laimis Bratikas, the event is a kind of graduation exam for military scouts, training in the heart of Lithuania’s deep forests. These soldiers were about to get the highest marks on this exam.

For a full 24 hours, the five men didn’t just avoid a military exercise, they successfully evaded a real-world rescue operation.

The next time you hear someone try to downplay the skills of America’s NATO allies, remember that some of them, even those drafted into their armed forces, might have more skills than you think. They’ve been preparing to fight Russia for most of their lives.