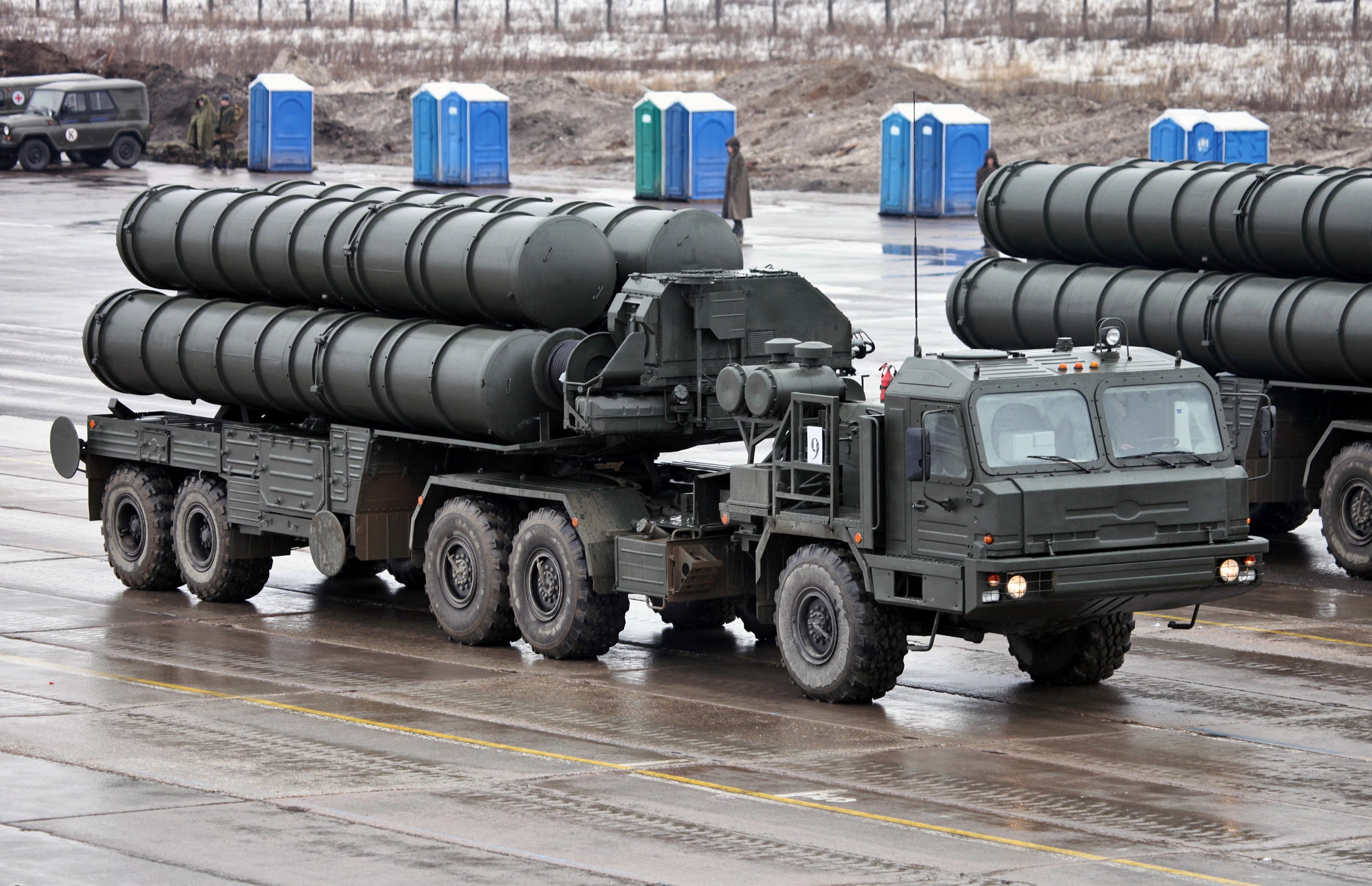 The United States’ NATO ally Turkey is in hot water over its purchase of the Russian-made S-400 missile system. Turkey also purchased the U.S. F-35 Joint Strike Fighter, which the U.S. has not delivered due to the sanctions imposed as a result of Turkey’s S-400 missiles.

The Turkish Defense Minister recently doubled down on Turkey’s S-400 missiles, saying it would rather not be a part of NATO’s integrated defense if it meant giving up the missiles. But are they getting the better deal?

The Russian S-400 was first designed in the 1990s with many real-world scenarios in mind. But since the F-35 and the F-22 were still years away, how could the Russians be prepared for that kind of technology?

There are a few important things to know about the F-35. The first is that it’s a multi-role attack aircraft. It can be used for reconnaissance and electronic warfare just as easily as making strafing runs. The plane’s avionic collects and shares information with the entire command and control structure.

Secondly, the major threat behind the F-35 is its stealth ability combined with its heavy weapons payload. The aircraft is designed to enter airspace undetected and clear the way for more U.S. forces. To do this, it needs to enter unseen while being able to strike from long distances. It can attack targets from more than 100 miles away.

While the exact range of its weapons are classified, the F-35 can essentially enter the battlespace undetected, disrupt enemy sensors, and then see and hit targets from more than a hundred miles away. How do you defend against that?

The Russian S-400 is an interesting counter to the long ranges of the F-35 for many reasons. First and foremost is that the S-400 missiles aren’t just some missiles fired from the back of a truck. The system is designed to be integrated into existing anti-air radar systems, including ones that were developed in the 1980s.

The S-400 was also designed to be integrated into other aircraft, missile systems, and even armored personnel carriers on the ground. So the addition of the S-400 gives a boost to the capabilities of any surface weapons already in place.

Another major feature of the Russian missiles is the face that its command post doesn’t need to be near any one of the missile sites, so destroying an S-400 battery isn’t necessarily catastrophic to its integrated air defense system.

While it’s not known if the Russian S-400 radar can see the F-22 or F-35, the system is designed to react quickly should they detect an incoming attack. The S-400 provides similar electronic warfare and jamming capabilities as the F-35. Each radar site is also capable of using electronic countermeasures to throw anti-radar missiles off course. And if the Russians have to shut down the active radar, there are still passive radar that could provide information from cellphone towers and television and radio broadcast towers, while emitting no radar signals.

The S-400 is a decentralized system of eyes and missile launchers spread over hundreds of miles, using active and passive radar, target masking, creating false targets and launching missiles that can hit aircraft from more than 150 miles away.

Low-observable – or “stealth” – systems are the biggest issue. The stealth systems of the F-22 and F-35 are designed to reflect incoming radar signals in a different direction, so that radar signals won’t return to the point of origin. With bistatic radar, the signal isn’t supposed to go to a single point of origin – the transmitter and receiver are in two different places.

While bistatic radar doesn’t negate the advantages of stealth technology, it sure is a pain in the side of an F-35 pilot.

With so many classified variables in each system, it’s impossible to say for certain what would happen in a fight between F-35s or F-22s and the Russian S-400. The deciding factor will be who sees who first, and what ability they have to fend off the attack. What we can say for certain is that the S-400 is probably the F-35’s most formidable opponent.