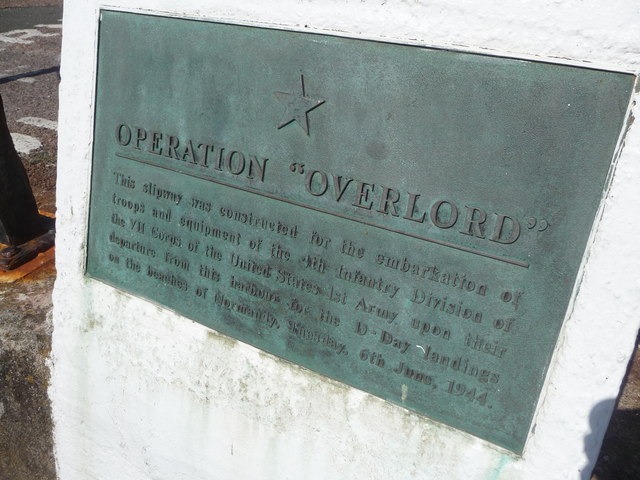 The success of Operation Overlord, the Battle of Normandy that established a bridgehead on the continent for the Allies, required everyone to do their part. Even the people of occupied France had a role to play, and theirs was as significant as the men who landed on the beaches.

One Special Forces officer, Cpt. Joseph Ivanov, wants to help their stories live on for the next generation by erecting a monument to them.

The idea came to him after watching a documentary about the dedication of a monument to Operation Neptune in 2012. Neptune was the code name of the seaborne invasion of Normandy that began on Jun. 6, 1944. As a member of Special Forces, Ivanov sees the French Resistance as an essential part of special warfare’s history and development. He was surprised to find no memorial existed in their home country to commemorate their role in Operation Overlord.

“It’s like 67 years later, they put a monument at Utah Beach to commemorate Operation Neptune, what the Navy did,” he told journalist Jeff Stoller. “How did we go so long without paying a tribute to these men and women?”

French Resistance fighters were also known as the French Forces of the Interior or the Maquis, depending on where you sat in the Allied chain of command. They were resistance cells and guerrilla fighters made up of men, women and even children who actively worked against occupying German troops and Vichy French collaborators.

They were everything the Nazis hated, from academics to Communists, French Nationalists to Catholics, Protestants, even Jews. To facilitate the D-Day landings that closed out WWII, the Resistance conducted intelligence gathering on German troop movements and fortifications as well as sabotage raids on critical infrastructure.

To pay homage to those who fought in the Resistance during Operation Overlord, Ivanov first contacted Steven Spears, who created the Operation Neptune memorial at Utah Beach. The artist excitedly designed a monument that features three figures around a bicycle, each representing an aspect of the resistance, the guerrillas, the auxiliary, and the underground.

Once the scale model design was carved, the two reached out to Operation Democracy, a nonprofit whose goal is to strengthen the historic and necessary bonds of friendship between France and the United States through significant educational projects. Operation Democracy offered its organization as a means for the effort to take tax-free donations toward the construction of the monument.

Ivanov paid for the work himself up to this point, and hopes to raise enough money to finish a full-scale construction and ship it to Normandy in time for it to be dedicated on the 77th anniversary of the D-Day landings in June 2021.

To help reach this monumental goal, visit the Operation Democracy French Resistance Monument Project website. The effort is just above 50% of its goal and all donations are 100% tax deductible.