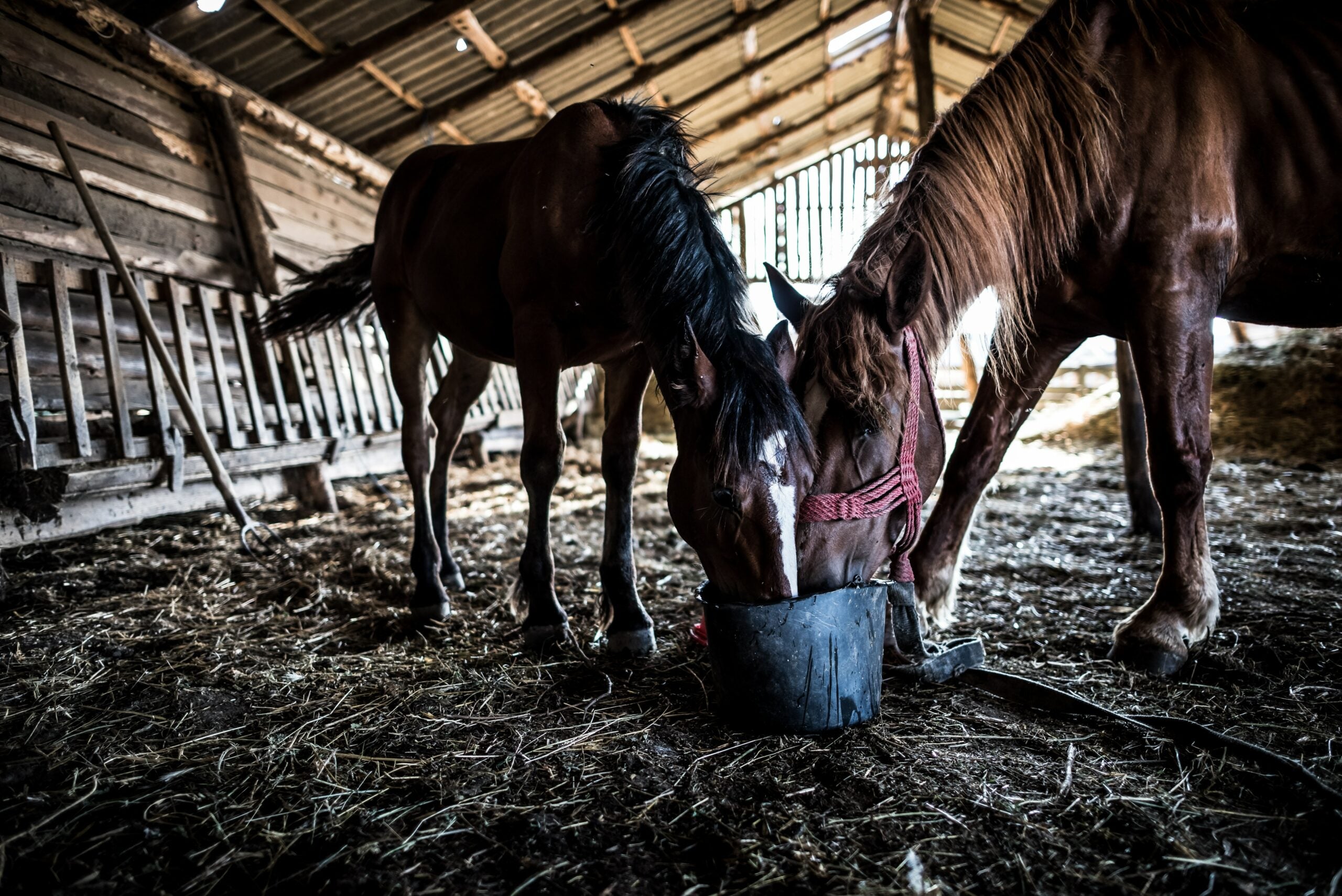 When World War I ended and the smoke settled, the United States military was left with an overabundance of men, vehicles, ships, supplies and horses. The demobilization of the effort needed to fight in Europe and elsewhere was chaotic and abrupt.

President Woodrow Wilson quickly set to work getting the U.S. military and the government bureaucracy that managed it back to its prewar size and role. In hindsight, the quick movement was a huge mistake.

During the war, Britain experienced a shortage of horses early on, which led to the U.S. sending 1.1 million horses overseas. By the end of the war, the U.S. forces had some 60,000 horses at its disposal. Back home, horses were plentiful, but no longer in demand.

Four million soldiers and sailors were suddenly discharged from the military, and were subsequently unemployed. Those who were working found themselves in the middle of labor strikes amid an economic crisis. Critical industries were not as productive as they were during wartime and farm prices dropped.

This included the meatpacking industry, which also saw production shortfalls. The prices of meat rose sharply as Americans abandoned some of their wartime practices, which included swapping out beef for horse meat so the beef could be sent to the front lines.

Horse meat gained a reputation for being inferior, even the cause of illness, and fell out of favor, leading to surplus of horses in the United States.

But one dealer in range-bred horses found a solution to the overabundance of horses: commercially available canned food for dogs in the form of the Ken-L-Ration brand.

Ken-L-Ration, get it? Because soldiers eat rations. It’s a colorful play on words at a time when most Americans were familiar with many aspects of military life. As for the horses, the animal was still as beloved as they are today, but Americans had been raising horses as food animals for years, even before World War II.

They also made the same dietary changes during World War I and the interwar years. It was never as popular as other meat animals, but Americans did what they had to support the country’s war efforts.

Horses were being used less and less with the rise of the automobile, and Americans still found the idea of eating a useful animal unsettling, so the dog food didn’t take off right away, but it eventually found its niche.

While USDA-inspected, Grade A horse meat appeared unfit for the family dining room, some clever marketing made Ken-L-Ration’s “lean, red meat” a premium meal for Fido. Ken-L-Ration first debuted in 1922 and was a dog food staple for decades.

Ken-L-Ration’s marketing was so good that the reason Americans refer to dogs as “Fido” is because the company’s trademark yellow mascot was named “Fido.” The brand became the biggest dog food brand in the United States and was eventually sold to the Quaker Oats Company in 1942.

Many readers will still be able to remember the company’s jingle from the 1960s, called “My Dog’s Bigger Than Your Dog.”

Before canned dog food, people commonly fed their dogs whatever they had laying around. The first specially made dog food available to consumers was a dog biscuit made by James Spratt, which consisted of a mixture of vegetables, wheat, and beef blood.