Here’s how the term ‘cannon fodder’ came to be 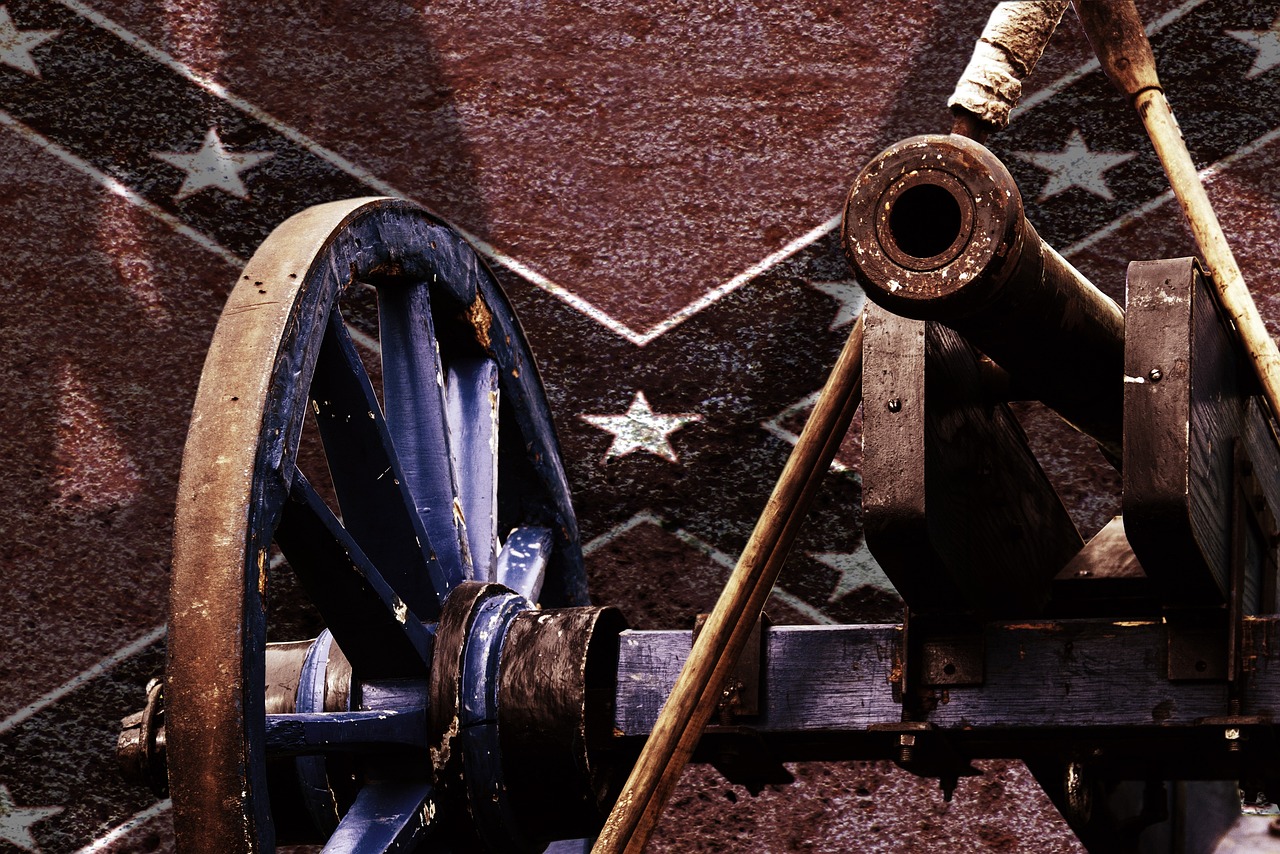 Cannon fodder, it’s a term that — to be on the receiving end is insulting. No one wants to end up on the wrong side of this haphazard phrase — meaning someone who’s merely expendable in the war. To be cannon fodder is to mean those who are the target of enemy fire. AKA cannon food, as in one foddered or fed the cannon. Like livestock being fed for slaughter. Practically mean, right?

There’s no denying the term is derogatory … what we’re wondering is where it came from.

How did it come to use? And when did folks start using it?

Obviously, it’s dated in today’s standards. Wars simply are not fought with cannons. (Besides when’s the last time you heard someone talking about foddering the cows? 1900?) Just mentioning a cannon shows the age of the term in and of itself. But that doesn’t mean there isn’t some important history behind it.

Take a look at how this term came to be.

The first use of cannon fodder

Referring to soldiers as food for a war is nothing new — it dates back far behind the term itself. In William Shakespeare’s play, Henry IV, Part 1, there is a quote referencing soldiers as “food for powder.” Here, key character, John Falstaff, is discussing gunpowder and the soldiers who lost their lives along the way. This takes us back as late as the 16th century.

Then, a French version of the term was seen in a pamphlet in 1814. The anti-Napoleon text called soldiers — specifically conscripted soldiers (in the U.S. we call it the draft) “the raw material” and “cannon fodder.” The text’s main point was that inexperienced soldiers, and soldiers who did not wish to fight were essentially signing a death sentence when going to war. The scathing text created a harsh term to follow the tone of the entire piece.

It’s worth noting that in most early cases of use, cannon fodder was used when parties believed the soldiers had little to no odds of winning their fight. Hence the use of a derogatory term that laid out the lack of odds.

Later, cannon fodder was seen in English when it was translated from a Flemish text. It’s likely that this mention — the Flemish and English alike — came directly from the French version, but there’s no direct proof. The term was then published in the Janesville Gazette in 1854 in Wisconsin, and in London’s The Morning Chronicle in 1861.

During World War I (1914-1918) it became a household term. Most likely the increase in use is due to context — with a war being fought, the chance to use it in everyday text became more readily available. From then on it was a normal term associated with wars, that is, until the use of cannons dwindled. The term followed suit and is rarely seen in modern times.