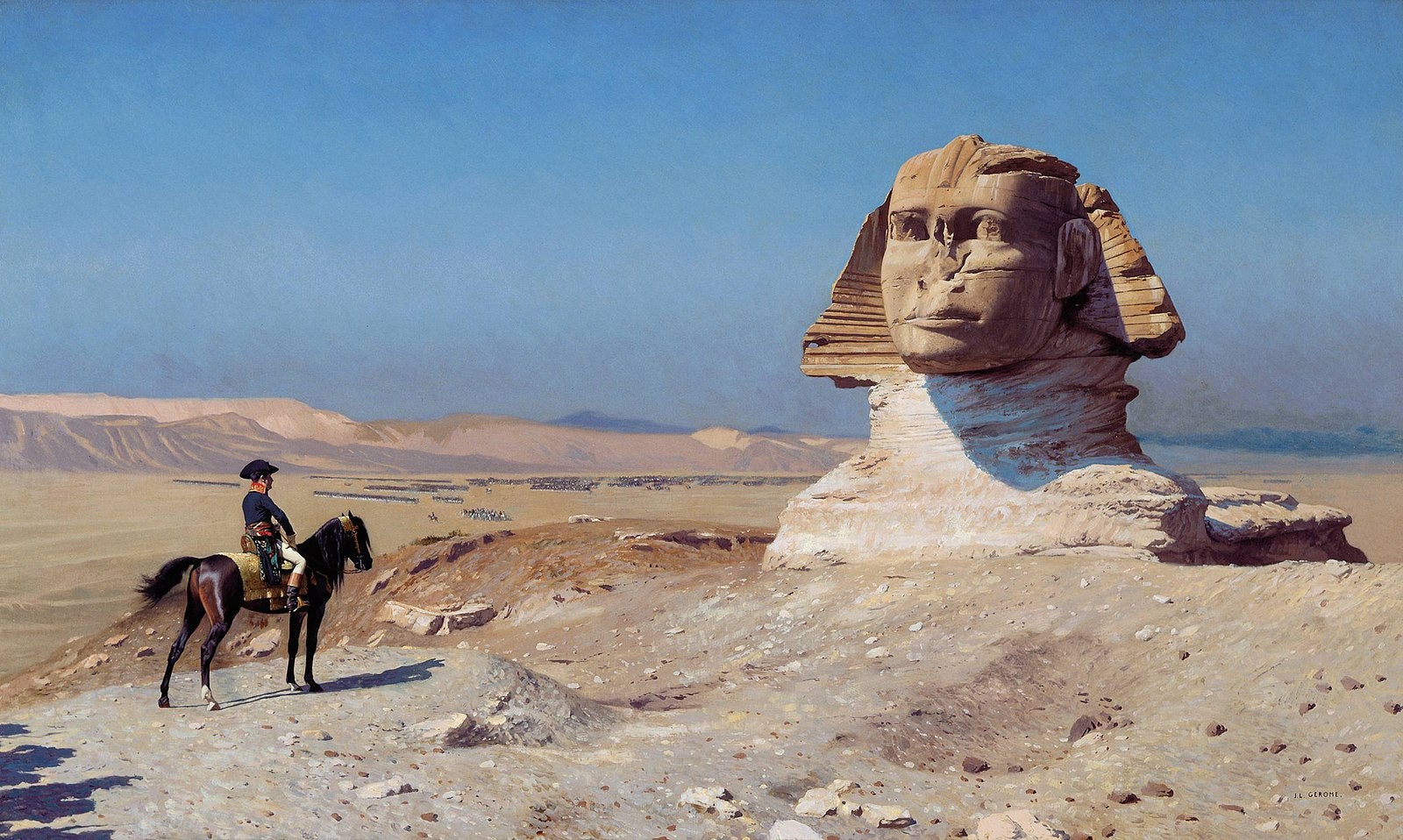 Few geniuses are recognized in their time and for better or for worse, Napoleon Bonaparte was one of those geniuses. “The Little Corporal” was loathed by European royalty as he upended royal houses across the continent, winning victory after stunning victory.

At its height, Napoleon’s French Empire controlled most of Europe, either directly or indirectly, placing his relatives and other rulers on various thrones as client states. This control extended to much of North and South America as well.

To do this, he trounced every army, great power and coalition sent his way, stepping over formerly mighty nations, like Prussia, Austria, Russia, and Spain. To defeat him, the Sixth Coalition formed and decided on the grand strategy of not fighting him.

Napoleon was successful on the battlefields of Europe for many reasons. He didn’t promote officers because of their family lineage, he promoted them because they were good at what they did.

Personally, he was successful for many reasons. First and foremost, he was fast. He could mobilize his well-organized armies much faster than other powers at the time, and once engaged, was able to quickly analyze battlefield situations. When his opponents made mistakes, his organization allowed him to exploit those errors quickly as well. This made him very aggressive on the battlefield, forcing his opponents to be on the defensive.

He also was well-versed in historical fighting, from antiquity to the present. He read the works and histories of Alexander the Great, Julius Caesar, Gusatvus Adolphus and Frederick the Great. He used these histories and applied their lessons to the warfare of the time.

He did not follow the accepted practices of other powers and generals. Napoleon’s goal was the complete destruction of the enemy’s main force in a short time. He would outmaneuver his opponents to force them into a decisive battle where he had the advantage. Once his enemy was defeated, he would pursue the enemy force and destroy it completely.

There were three main strategies to the emperor’s battlefield successes: the envelopment, the central position, and the frontal assault. Napoleon’s favorite was the envelopment, where his forces attempted to get behind the enemy formation and force them either to retreat or fight while surrounded. The central position was the classic “divide and conquer,” where he would keep a Corps between two enemy formations and defeat each one individually.

If those two formations couldn’t work, he would use a frontal assault. Like the name implies, Napoleon would concentrate on the enemy’s center, with artillery support. When the enemy was weakened, he would send his reserves in to break the enemy line. The last required perfect timing and all could only be done with an army as mobile as Napoleon’s.

There’s a reason Carl Von Clausewitz, who literally wrote the book on war, called Napoleon Bonaparte “The God of War.”

To defeat the military genius, the coalition of Austria, Prussia, Russia, the United Kingdom, Portugal, Sweden, Spain, and smaller German nations met at Trachtenberg in 1813, to discuss their strategy. They agreed that no one was willing to risk their armies against Napoleon directly. Instead, they decided on another plan.

SInce he had already handed the Coalition defeats at  Lützen, Bautzen and Dresden, Coalition forces would not engage the emperor’s army. They would instead attack the armies led by his Marshals. In the meantime, they would form a numerically superior force that even Napoleon could not beat.

The plan culminated in the Coalition victories at Großbeeren, Kulm, Katzbach, and Dennewitz. The goal of creating a large force came to fruition at the Battle of Leipzig in 1813, as Napoleon’s 177,000-strong army faced a Coalition Army of more than 250,000. In the largest battle Europe had ever seen up to that point (and wouldn’t see again until World War I), the Coalition finally handed Napoleon the decisive defeat they needed.

The French were forced out of Germany as a number of German states switched sides against them. The next year, the Coalition invaded France and forced the emperor’s abdication and first exile to the island of Elba.