Everything you need to know about the Father of National Parks

Everything you need to know about the Father of National Parks 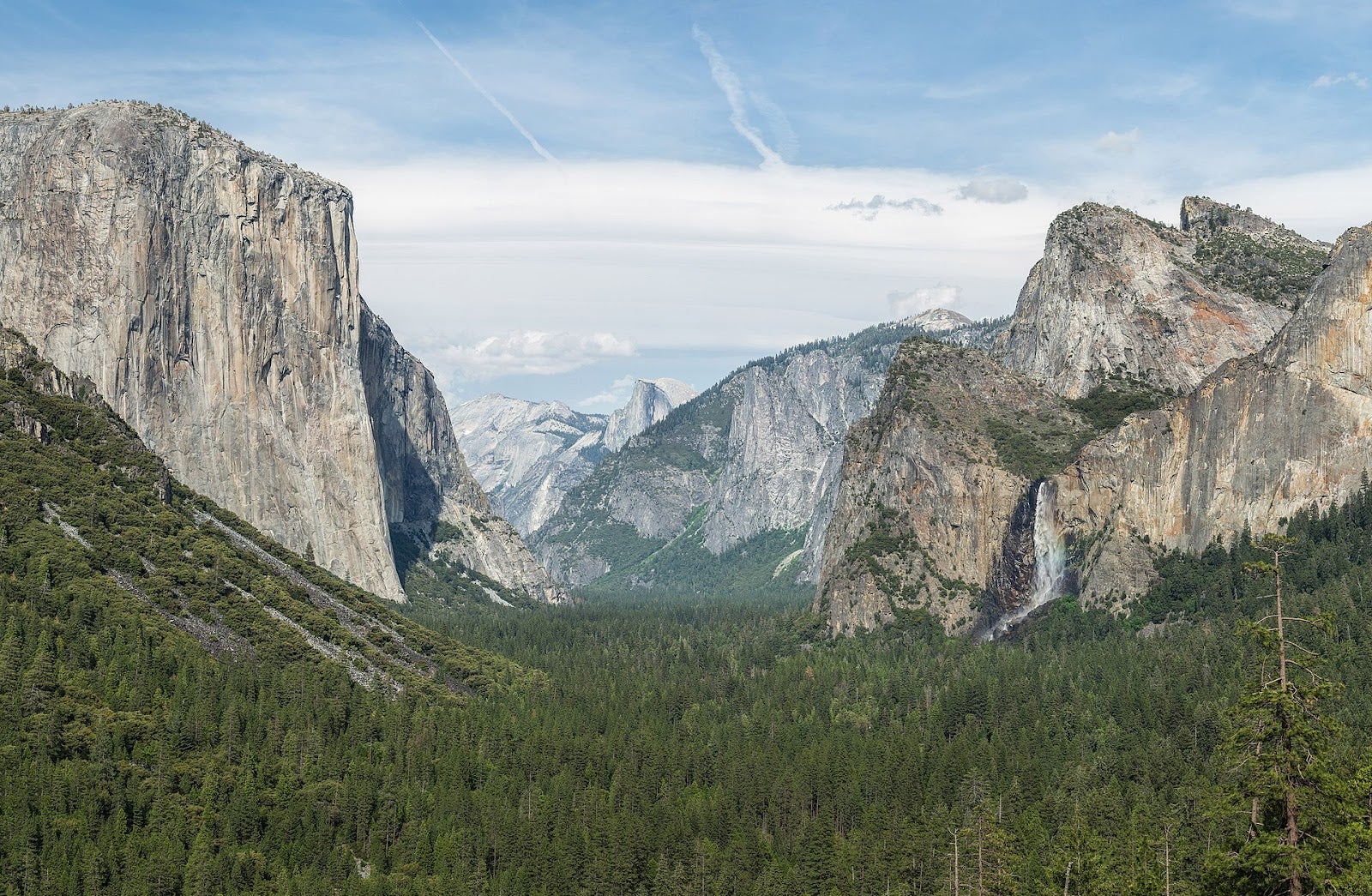 Today in the United States, there are 63 National Parks, an incredible number considering the concept has only been around for a century. Prior to these protected areas, land could be claimed, worked, inhabited, and more. However, by creating space that was protected by the federal government, beautiful lands were placed under standards in which they couldn’t be purchased or changed by the masses.

And it’s all thanks to the inspiration of one man, John Muir. Originally from Scotland, Muir soon developed a passion for nature and would often venture out into it, exploring different areas and living among Mother Nature. However, he did not believe that the U.S. adequately protected its most beautiful areas and began lobbying on behalf of protecting the land.

In the 1860s, he walked 1,000 miles from Kentucky to Florida, taking the “wildest, leafiest, and the least-trodden way I can find.” He also traveled to Cuba to study its plants, then back to the U.S. He also boated around the entire country’s border, venturing through Panama, and lands in California. However, not liking the scenery, he soon left and made it to Yosemite. Muir was instantly and completely taken by the beauty of the land, and began pouring his time and energy into protecting the pristine views and landscape associated with Yosemite.

He soon built a cabin, with a stream running through it. The cabin was primitive and built entirely by Muir. Ralph Waldo Emerson then heard about Muir and offered him a professorship at Harvard based on the latter’s nature writings.

Considering Muir had no formal upper-level education, this is a testament to how much he was respected at the time.

Muir continued his obsession with the Yosemite National Park area and Sequoia trees and began lobbying to Congress to have the area protected. Eventually, they conceded but did not include the valley, which Muir believed to be a mistake. (Abraham Lincoln gave valley area to the state of California in 1864, and it became a national park in 1872.)

To right this wrong, he began work in gaining others who shared his views, including the president of Stanford University. Together with others, they founded the Sierra Club, which now has millions of members today. It is considered one of the oldest and most influential conservation organizations. By 1892, the Sierra Club made an impact on the future influences of national parks.

During his years of lobbying, Muir also became obsessed with glaciers, where and how they formed, and what they did to the landscape. He traveled to Canada and Alaska, touring ancient glacial areas, and even found glaciers in an area in which they had not yet been discovered. He developed a theory that national valleys were formed by glaciers. However, prominent geologists at the time publicly refuted this, saying it was earthquakes instead.

In 1903, President Teddy Roosevelt traveled into Yosemite via stagecoach. During this trip, Muir talks him into setting aside more land for the National Park. Roosevelt went on to double the national parks at the time, and signed millions of acres into federal protection. Much of this is attributed to the influence of John Muir and his appreciation for nature and natural land.