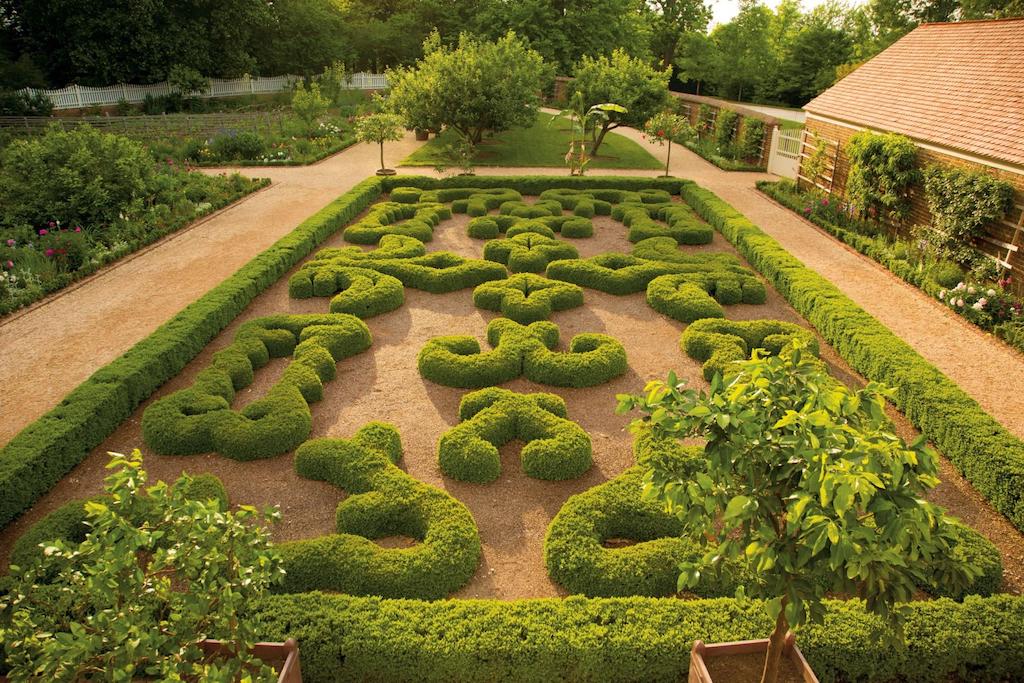 One of the four garden's at Mount Vernon. (Photo courtesy of mountvernon.org).

While our founding fathers have the credit for getting the U.S. to where it is, they were merely ordinary people with normal human characteristics and personality defects. They experienced love, undertook fun activities to satisfy their interests, and often gathered to discuss the Declaration of independence. But the big question is, outside their work, what did they enjoy doing as hobbies?

Several founding fathers, including Thomas Jefferson and George Washington, were passionate about farming. It is thought that the founding members’ passion for gardening and farming influenced their perspective of America. Despite the fact that great crops were extremely vital to the economy and America’s self-sustenance, they did not garden for economic reasons, though this was one of the benefits. Jefferson had the idea that farm owners ought to be the country’s foot soldiers. He even bought the Louisiana Territory, knowing that enormous lands would be required for his agrarian republic.

Many founding fathers enjoyed board games. James Madison, for instance, had good friends who loved chess as much as he did, including Thomas Jefferson. Unlike other politicians, Madison had few friends and did not engage in many activities outside work. James Madison would invite several friends to compete with. His only other hobby was reading literature in its Latin and Greek version instead of using translated versions. This did not come as a surprise because Madison was initially a student at Princeton University, where he was brilliant at classical languages.

The learned John Adams was a famous and successful author who wrote to friends and family. Adams, a dedicated husband, interchanged over 1100 letters with his wife because his nationalistic responsibilities frequently pulled him away from home for long durations. Fortunately for historians, most of the letters between Adams and his wife have been preserved in archives. John Adams enjoyed hunting in his spare time and frequently went hunting with friends and family.

During the founding fathers’ time, not so many people were privileged to attend school; thus, reading was not everyone’s portion. Those fortunate enough to study had an advantage as they could easily entertain themselves with interesting books. One such person was Benjamin Franklin, whose favorite hobby was reading. Historians believe Benjamin Franklin enjoyed reading even as a small boy and would often ask questions about how books are made. He later worked as an apprentice for his brother, where he learned to print. His first published letters were for his brother’s paper, even though he knew he would never print them. Franklin also enjoyed writing, experimenting, debating and innovating.

St. Croix was devastated by a hurricane on August 31, 1772, and Alexander Hamilton, a worker on the island performing clerk duties when the hurricane hit, outlined the calamity in a letter that was later printed in The Royal Danish American Gazette. His statements irrevocably altered his life. Readers were so moved by the message that they arranged a scholarship program for this brilliant young clerk. Hamilton soon was on his way to King’s College, where he began his studies. After properly studying literature, Alexander mastered Essay writing and later became interested in poetry. He once Wrote a Eulogy that touched everyone’s heart and was believed to be the most talented writer of poems and essays during this time. Alexander used his writing skills to win his intended bride Eliza Schuyler, who was so impressed that she carried the poem around her neck wherever she went. Most of his poems and writing are preserved in museums for historical review.