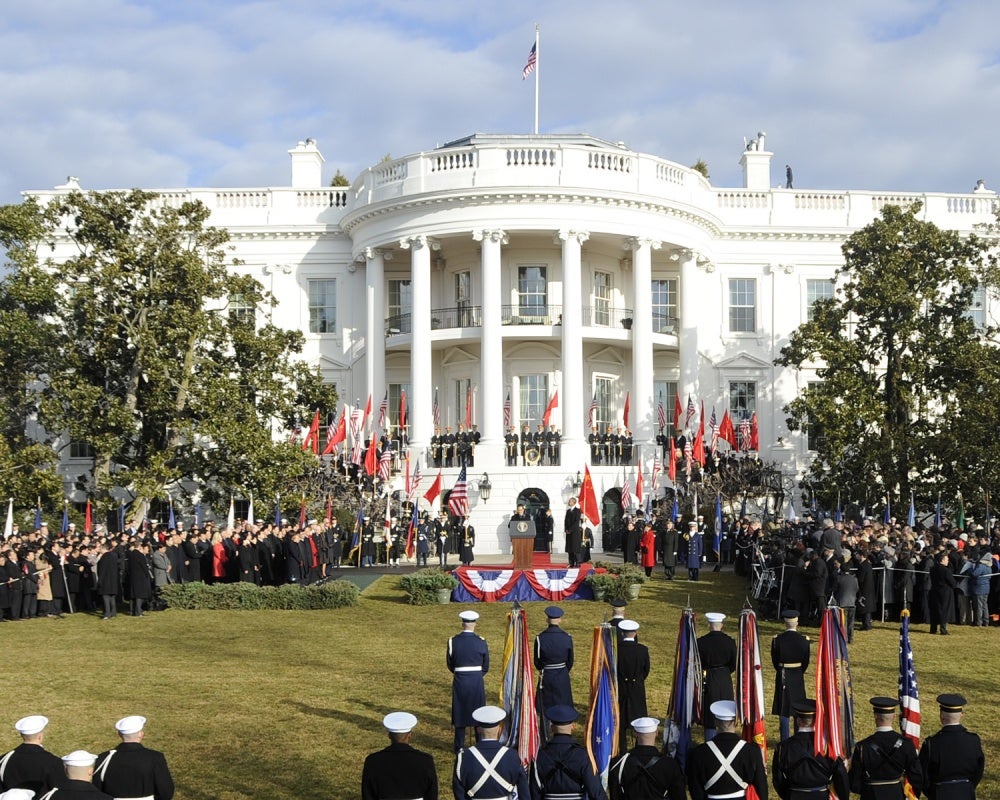 While Franklin Delano Roosevelt was personally known for his love of good food, good drink and an all-together indulgent lifestyle, his White House was definitely not. The rule around Washington was “when invited to dine at the White House, eat before you go.”

This rule can be traced back to two simple reasons. The first reason was that Roosevelt was elected president amid the greatest economic disaster the United States had ever experienced.

Scores of the American people were going through some very hard times. As rich a man as Roosevelt was in private life, in his public life, he and Eleanor Roosevelt wanted to show their solidarity with struggling Americans.

The second reason was the official White House housekeeper, Henrietta Nesbitt. Mrs. Nesbitt had never worked professionally in the hospitality industry. She just knew how to keep a home for her family. She was a close friend of Mrs. Roosevelt, however, and her husband lost his job after the 1929 Stock Market Crash, so Eleanor Roosevelt hired her for the job.

Henrietta Nesbitt was not only not a housekeeper, she was also so bad in the kitchen, even Gordon Ramsey would walk out. White House meals served to the President included boiled kidney and green beans, a prune and flour pudding, and Kedgeree, a British stew of boiled fish, rice and eggs.

All this for the guy tasked to fix the Great Depression, the Dust Bowl, and later, World War II. All while suffering from a paralytic illness. Still, he rarely complained about the food, according to all sources from the time.

Eleanor Roosevelt, a champion of the progressive policies of the day, was happy to report to the press that two-course meals at the White House cost less than ten cents on any given day. Visitors to the White House saw it another way entirely.

When Ernest Hemingway ate with the Roosevelts in 1937, he later remarked to his mother that it was the worst meal he’d ever had.

“We had a rainwater soup followed by rubber squab, a nice wilted salad and a cake some admirer had sent in,” he wrote. “An enthusiastic but unskilled admirer.”

Also dining with the king and queen that evening was Hyde Park’s cooks, gardeners, and housekeeping staff. King George was unfazed, gleefully eating the dogs from silver trays. Rumor has it the queen didn’t know how to go about actually eating them.

But even though she was serving the President of the United States, Henrietta Nesbitt had full control over what would be served for any meal at any given time. After being elected to an unprecedented fourth term in office, at the height of World War II, President Roosevelt’s health was in serious decline. He would die less than three months later, but asked that Chicken a la King be served at the inaugural lunch.