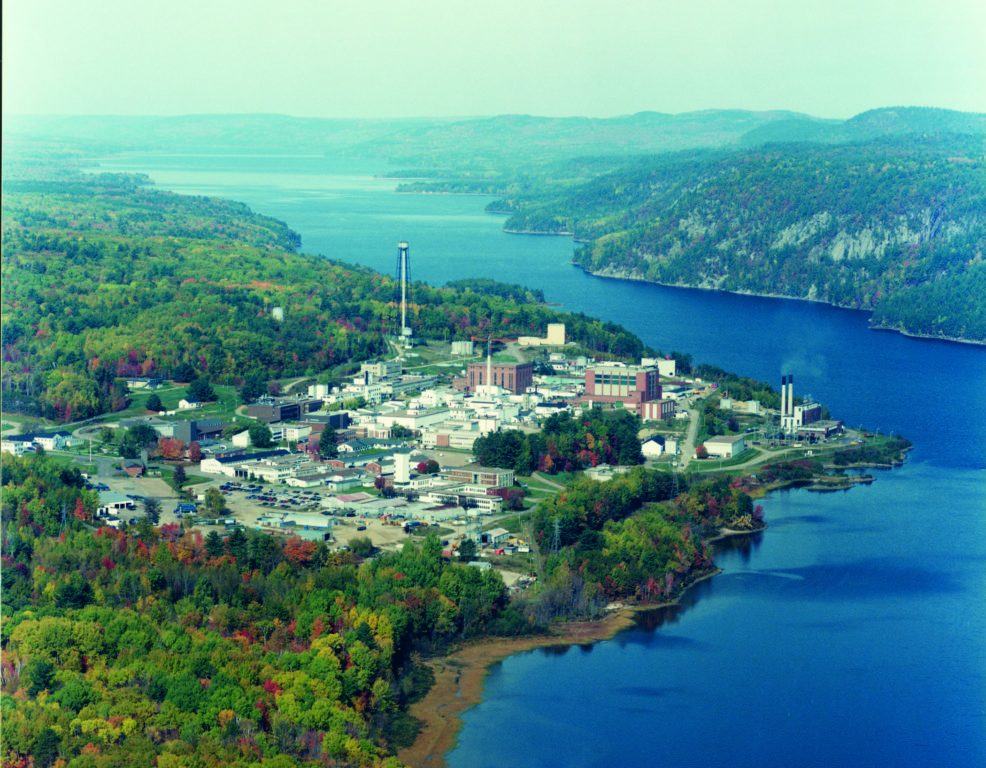 In 1952, an accident at Canada’s Chalk River Laboratories near Deep River, Ontario caused a partial meltdown in an experimental nuclear reactor. Hydrogen explosions followed and hundreds of thousands of gallons of radioactive water flooded the core, heavily damaging the reactor.  When the Canadian government turned to U.S. nuclear experts for help, “Father of the Nuclear Navy” Rear Admiral Hyman Rickover sent his protégé – Lieutenant James Earl “Jimmy” Carter – to lead a team of maintainers into the reactor core to shut it down.

The admiral was famous for the demands he put on the people who worked for him. His unorthodox methods almost kept him from making flag rank, but President Truman intervened on his behalf. It was a good call: the Navy’s 300 nuclear warships have never had a single nuclear incident.

Rickover’s team had access to the latest in nuclear energy technology because they were developing nuclear-powered ships for the U.S. Navy (the first nuclear submarine, the Nautilus, was completed in 1955). The Navy knew the technology the Canadians were using and how best to fix it.

Rickover volunteered Carter to the Canadians to take the failing reactor apart so it could be replaced, a testament to the extraordinary faith and training the U.S. Navy places in its sailors – and to the good judgment of Adm. Rickover. First, the reactor had to be shut down, then it could be disassembled and replaced.

Carter, then 28 years old, had been in the Navy for six years. He was assigned to the Naval Reactors Branch of the U.S. Atomic Energy Commission in Washington, D.C. Rickover’s demanding perfectionism was as instilled in Carter as it is today’s nuclear sailors.

In his book “Reflections at Ninety,” Carter recalls preparing for the task. The team built a replica of the reactor on a nearby tennis court to practice their next move and track the work they’d already finished. Every pipe, bolt, and nut was rebuilt exactly as it was in the damaged reactor area.

Lieutenant Carter divided himself and his 23 guys into teams of three. Each worked 90-second shifts cleaning and repairing the reactor as per what they practiced on the tennis court. A minute and a half was the maximum time the human body could handle the amount of radiation in the area.

By today’s standards, it was still way too much radiation – Carter and his men were exposed to levels a thousand times higher than what is now considered safe. He and his team absorbed a year’s worth of radiation in that 90 seconds. The basement where they helped replace the reactor was so contaminated, Carter’s urine was radioactive for six months after the incident.

It makes sense that the ship named after President Carter would be a Seawolf-class nuclear submarine, as Carter helped develop the nuclear Navy and was the only U.S. President to be qualified for submarine duty. The USS Jimmy Carter was commissioned in February 2005.

The effects of this exposure eventually caught up to him. Carter developed cancerous tumors on his liver and brain at age 91 but was screened as cancer-free a year later.