City of Manchester once allied itself with Abraham Lincoln

How the English city of Manchester allied itself with Abraham Lincoln 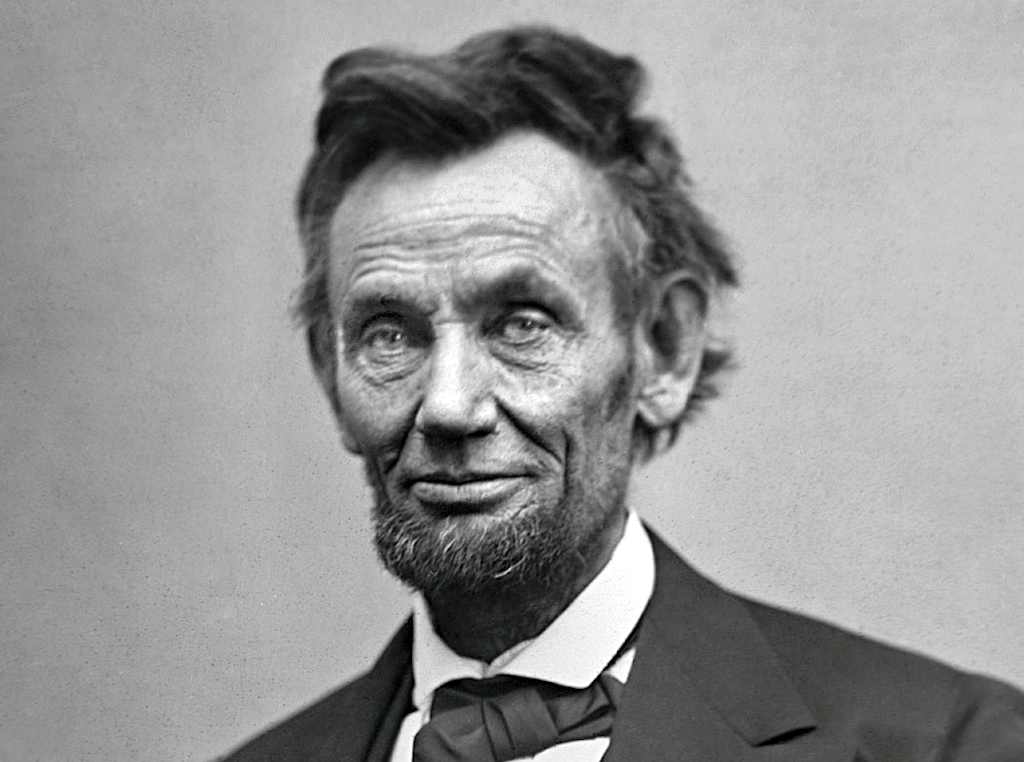 The special relationship between the United Kingdom and the United States is a relatively recent relationship. During the Civil War, things were much less cordial and often downright hostile. Yet, in the middle of it all, one English city saw through the discord of international relations and political grandstanding to side with the Great Emancipator – even though his policies caused mass starvation there.  Manchester today not only has a square named after President Abraham Lincoln, but erected a statue to Honest Abe, which sits in Lincoln Square, despite having just one tie to the history of the famed city. Inscribed on the statue is a letter Lincoln wrote to the residents of Manchester following a brave act of solidarity with the 16th President during the Civil War.

When the U.S. Civil War broke out in 1861, President Lincoln blockaded the South, preventing much of its cotton from reaching foreign markets. It deprived the Confederate States of much-needed cash to purchase war materials. It also had the side effect of creating an economic disaster on the foreign cities that lived off the processing of the raw material.

Lincoln was forced to take a hard-line stance against Great Britain during the war, warning the British crown that any act of aid to the Confederacy, including buying its products or recognizing its legitimacy, would be an act of war. If the United States began attacking the British supply lines, it would have devastated the entire economy, so Britain took the threat seriously.

One of the cities most affected was the English city of Manchester. At the time, Manchester was the largest processor of cotton in the world, and 60% of its cotton mills were devastated by the loss of cotton coming in from the American south. With it came the failure of cotton mills in Liverpool and Lancashire.

Mill owners and shipping companies fought to end the blockade while Liverpool and Lancashire began to voice support for the Confederacy and opposition to the cotton embargo. Manchester faced economic devastation and mass starvation. Yet in a Free Trade Hall meeting in 1862, the working people of Manchester decided to support Lincoln and the embargo, despite the disastrous consequences.

The people of Manchester decided to support the Union cause and with it the ending of slavery in the United States as a moral imperative, even if it meant the end of their livelihoods, and potentially their lives. Amid the economic downturn it would have been easier to support an end to the cotton embargo and try to force the British Crown to recognize the Confederate States of America, but that would have meant an extension of slavery in North America.

In January 1863, the President of the United States wrote a letter to the people of Manchester thanking them for their support during their most trying time. With it, he sent American aid ships filled with food to help alleviate the suffering caused by the embargo and the resulting shockwaves to the local economy. It reached England in February 1863.

The statue of Lincoln that today sits in Manchester’s Lincoln Square was built after World War I, to commemorate the link between the citizens of the city and their support for their ideals.