Did you know 'Honest Abe' was actually a formidable fighter? - We Are The Mighty

Did you know ‘Honest Abe’ was actually a formidable fighter? 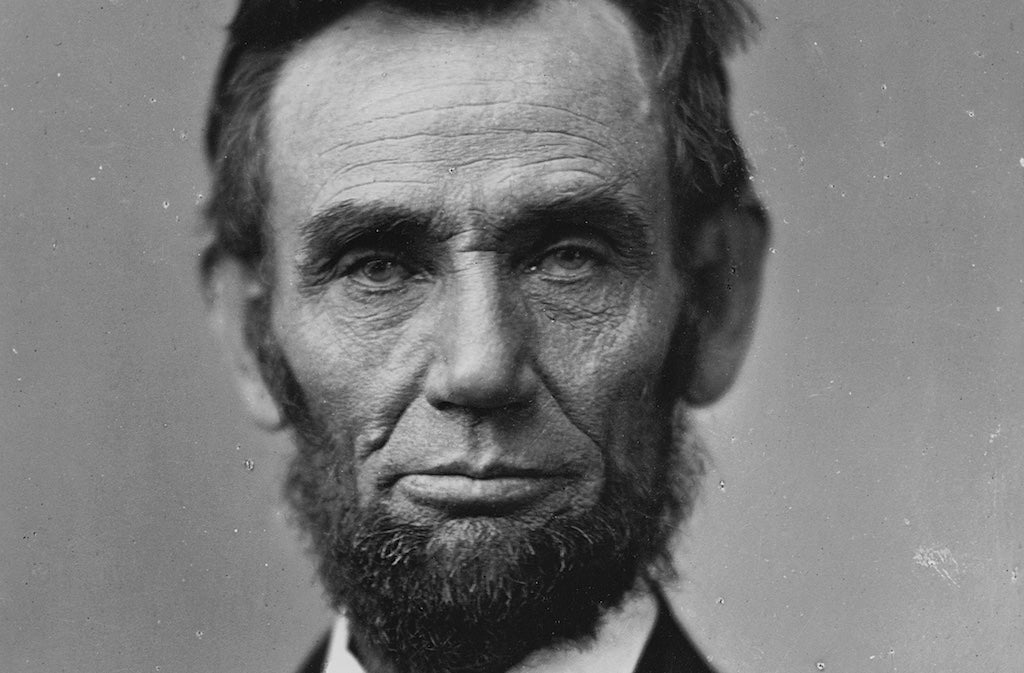 Most people remember Abraham Lincoln because of his role in slavery abolition, the Gettysburg Address, his assassination and his famous beard and hat. Allegedly, Lincoln grew his beard because a little girl proposed that he would obtain more votes if he grew one.

Backed by his sheer determination, Lincoln was a formidable fighter before he got the presidential title and would wrestle with anyone who felt they were brave enough to challenge him. Thanks to his big physique, he often found himself winning, and people were interested in putting their mettle against Lincoln to the test.

In his prime, Lincoln stood at an intimidating 6 feet 4 inches height and weighed approximately 210 pounds with a slender, muscular build. Abraham Lincoln was not born with a silver spoon in his mouth; instead, he was born in a log cabin in Kentucky and grew up on the border, mainly in Indiana.

At age 8, Lincoln could hold an ax in his little arms, which he regularly did until almost 23. He shied away from manual labor in his youth but was more interested in poetry and books. Thankfully, he played his role for the family, which contributed to his growth as a fine man known for phenomenal strength.

Thanks to the ax, his enormously long arms developed a power that merged with his strength, which gave him the skills of legendary destruction implementation.

One of the most famous accounts was that of a group of thieves hijacked his stepbrother’s river flatboat. A 19-year-old Lincoln stepped up and swiftly threw them overboard, epitomizing how Lincoln did not exclusively fight for fame and glory but had the heart to defend others.

This intimidating physique was displayed during the early 1830s when the store in New Salem, Illinois, was attacked by a local gang known as Clary’s Grove boys. The numerous displays by Lincoln of physical strength that he portrayed from several challenges did not go unnoticed by his employer, Denton Offutt. The attack incident in Offutt’s shop occurred because he was not shy to brag about Lincoln’s strength and intelligence to anyone who cared to listen. These claims reached the local bully’s ears; Jack Armstrong, the State’s title-holding champion for wrestling.

Armstrong and his gang, who usually welcomed newcomers to town, went and bantered with Lincoln. Lincoln challenged him that he could find a man who could topple him. However, Lincoln did not bring anyone to fight, so he fought Armstrong himself. The details of the fight differ, but the account that stands out most is how Lincoln fooled around with Armstrong until he ended up conceding defeat. Armstrong and Lincoln shook hands, proclaiming that Lincoln was now one of them. They later grew into very good friends with Lincoln becoming part of the Armstrong family.

Later on, Lincoln used his fighting skills for his campaign with the tale of Lincoln’s reputation as a young, capable man who learned the art of wrestling being deemed a sign of leadership.

Lincoln was not the only United States President with a respectable athletic past, but he joined previous leaders such as William Taft and George Washington in learning the British collar and elbow style. Without a doubt, America’s founding fathers firmly believed in and supported fighting for their rights and standing up to bullies, which was an excellent example for Lincoln to set for the American empire.