The US military once bombed this volcanic crater in Hawaii

The reason the military bombed this volcanic crater in Hawaii 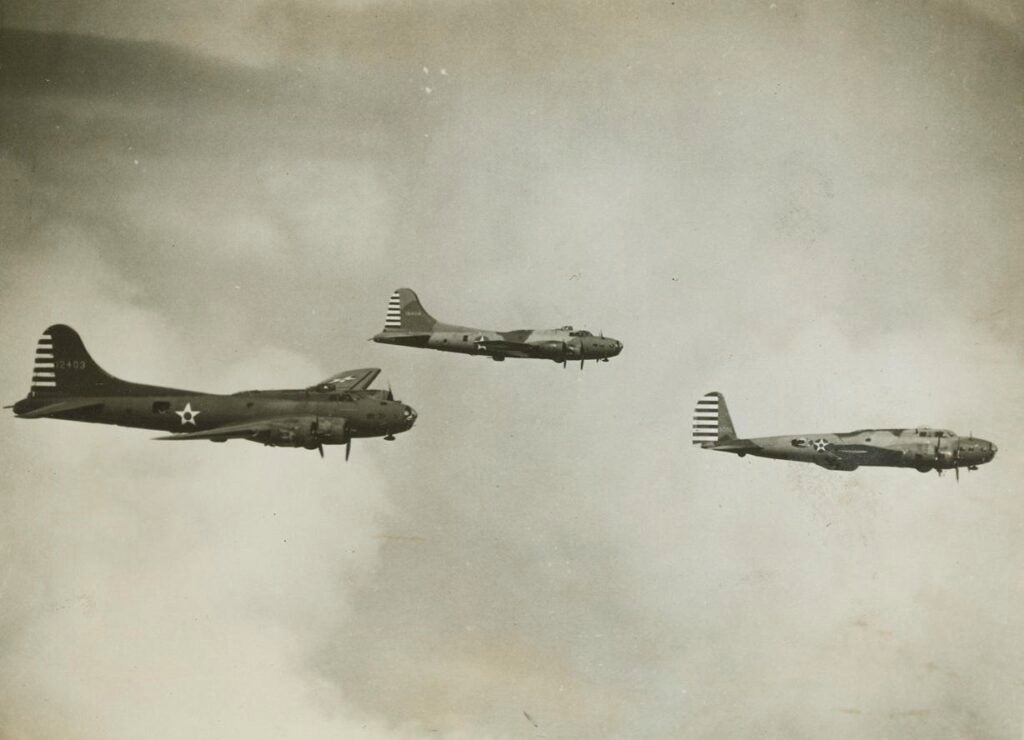 Following the attack on Pearl Harbor, America mobilized for war. During WWII, factories turned out huge numbers of bombers and thousands of young men joined up to fly them. However, these men needed combat training before they went to war. For pilots bound for the Pacific theater, much of this training took place in Hawaii.

Still a territory during WWII, Hawaii was a major staging ground for American forces headed west across the Pacific. The U.S. military established training grounds across the islands to train troops on their way to the front. In particular, aerial bombing practice was extensively conducted in Hawaii. The island of Kahoolawe, southwest of Maui, hosted bombing ranges as well as amphibious landing ranges. Nearby Molokini crater was used in a similar way.

Molokini is a partially submerged volcanic crater that lies between Maui and Kahoolawe. The portion of the volcano’s cone that shows above the water’s surface is a slim crescent. Its shape and size made Molokini an ideal bombing target to simulate an enemy ship. Pilots flew from Wheeler, Hickam, and Bellows Fields to conduct training bombing missions on Kahoolawe and Molokini. Both live and dummy ordnance was used on the island and islet, respectively.

After the war, Kahoolawe continued to be used as a military range. Meanwhile, the bombing of Molokini crater was discontinued. Still, there was unexploded ordnance on the islet and in the waters around it from years of range use. In 1975 and 1984, the Navy used controlled underwater detonations to clear this ordnance. However, the explosions caused extensive damage to the crater’s coral. Public outcry against these operations led to a thorough manual search and removal of remaining unexploded ordnance.

Molokini Crater is now a state preserve and has recovered some of its lost coral and ocean life. Still, unexploded ordnance has been discovered as recently as 2020. On August 19, 2020, Hawaii’s Department of Land and Natural resources announced that two pieces of WWII-era unexploded ordnance found off Molokini Crater would remain in place. The decision to not detonate the bombs in place was based on an assessment by the DoD’s Explosives Safety Board and public condemnation of the previous explosive solutions. Today, Molokini Crater remains a popular spot for visitors to snorkel and dive in its protected waters.