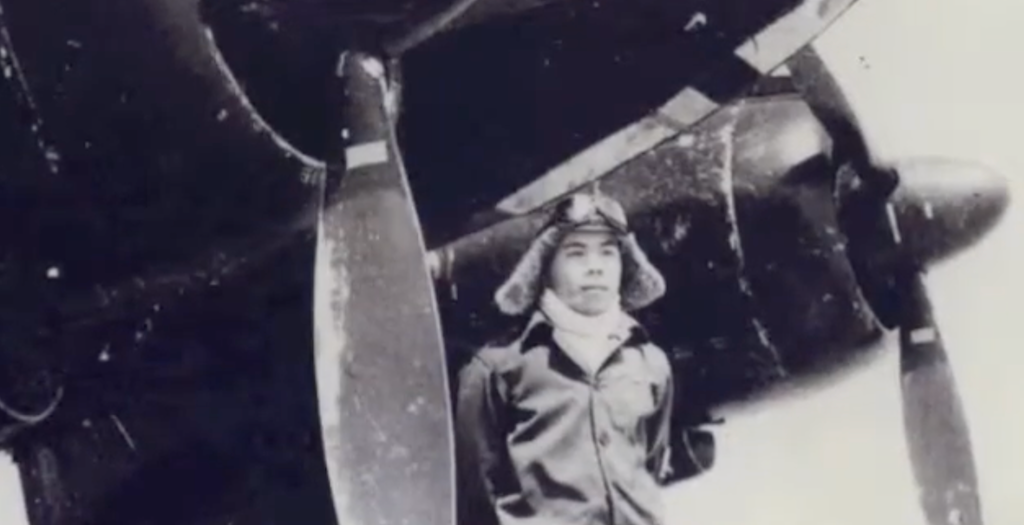 Harassing the enemy in order to keep them off balance is one of the corner stones of psychological warfare. When the tables are turned and we become the recipient of PsyOps we can see first-hand how disruptive it is. During the Battle of Guadalcanal, Marines and Corpsmen, cut off from the fleet, held the island until reinforcements arrive. The Japanese empire threw everything they had in an attempt to break the Marines’ resolve. Their attempts included two dysfunctional aircraft that had the sole purpose to prevent the Marines from sleeping at night. However, psychological warfare is only a success if it results in the break of the enemy’s psyche. The Marines did not know if the fleet was destroyed or whether help would ever arrive at all. The fog of war left the Marines cutoff, surrounded, and with no comms to higher. Yet they held the line, never surrendering in the face of the increasing threat of defeat. The resolve of the Marines at Guadalcanal ensured that the tide of battle in the Pacific would turn again in America’s favor.

The Battle of Guadalcanal was a critical point in the Second World War during the Pacific campaign. From August 1942 to February 1943, the Marines and Navy triumphed in the fires of combat in the air, land and sea. However, it was a victory that cost many American lives. Yet, their sacrifice was not in vain because the victory at Guadalcanal marked a turning point for the war that the Japanese would never recover from.

The 1st Marine Division was tasked with the amphibious assault on the islands of Guadalcanal and Tulagi. The 2nd Marine Division and the Army Americal Division reinforced the island chain in October. The intense Japanese resistance buckled when they lost Henderson field to the Marines.

Marine and Army casualties within the ground forces amounted to 1,598 killed and 4,709 wounded.  Of this total, the number of Marines killed or died from wounds was 1,152 along with 2,799 wounded and 55 listed as missing. Marine aviation losses were 55 dead with 127 wounded and 85 missing.

At the lowest point of the battle, the United States Navy suffered immense loses against the Imperial Japanese Navy in an attempt to intercept a bombardment on Henderson Field. The battle was a loss to the fleet but a tactical success in crippling the bombardment at Henderson Field, rendering it combat ineffective. During the battle depicted in the 2010 eight Primetime Emmy award winning series The Pacific, The Marines in the scene observe the night time naval battle between the two most powerful navies in the world.

The Marines at Guadalcanal did not only have the dangers of the enemy to contend with. They also faced beaches full of Unexploded Ordinance also known as UXO, leech-infested rivers, and diseases but also the harassment of night time raids. Admiral Mikawa devised a plan to psychologically attack the entrenched Marines, specifically using two aircraft. The aircraft were nicknamed Washing Machine Charlie due to the purposely out of sync engines used by the enemy pilots.

The marines differentiated two types of air-
craft engaged in shredding their sleep: a twin-engine plane whose
distinctive motor noises led to the appellation “Washing Machine
Charlie” and a single-engine float plane dubbed “Louie the Louse.”
Charlie’s visits began later, but Louie had already made some visits.

Guadalcanal: The Definitive Account of the Landmark Battle by Richard B. Frank

The aircraft would be deployed at night while the Marines slept. It was tasked with local antisubmarine patrols and provide to limited air support for ground troops. It had a third and most important task, at least, important to Admiral Mikawa: to F up the Marine’s sleep schedule. Every Marine knows the priceless value of a few moments of shut eye. Marines are capable of sleeping, without exaggeration, on anything and anywhere. Washing Machine Charlie did not contribute anything substantial to the war except to give the finger to the victorious Marines by a vindictive Imperial Japanese Admiral.