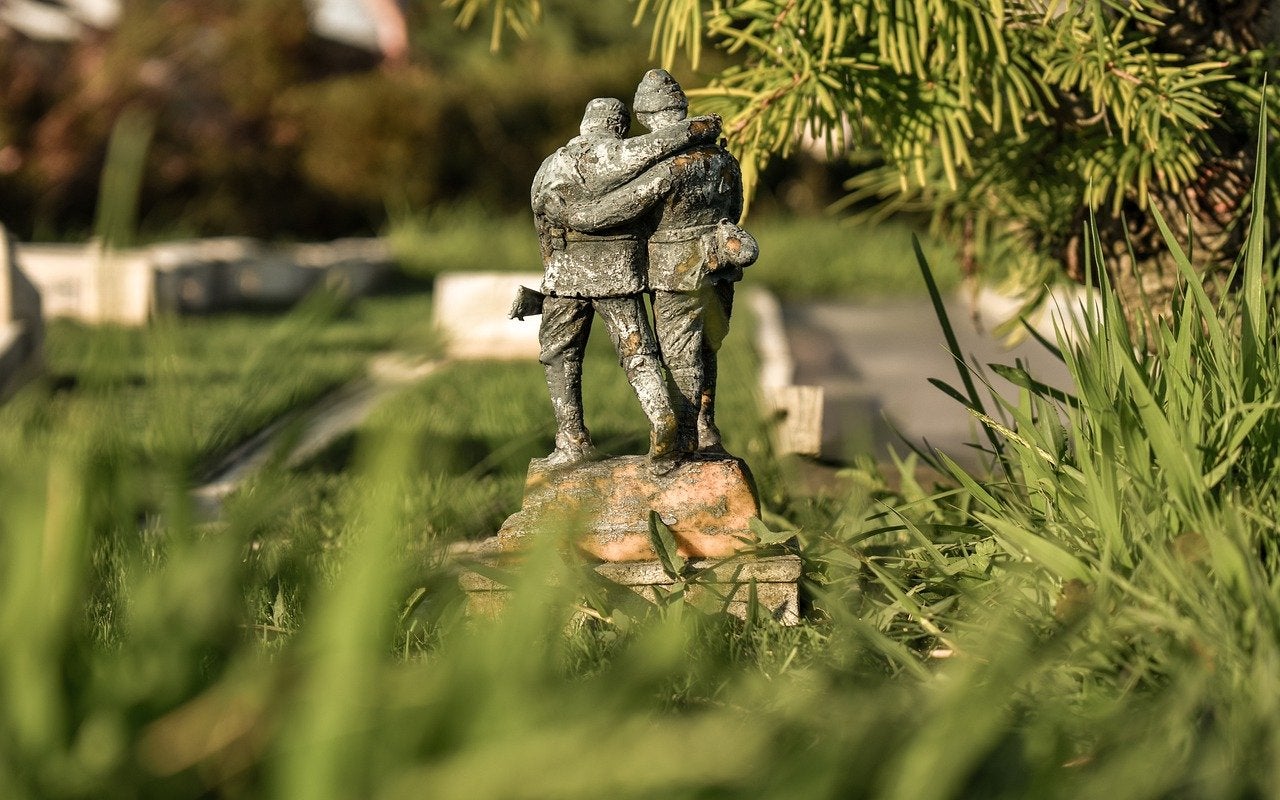 At the outbreak of the 20th century’s first global conflict, when you might think they’d take anyone who wanted to fight,  the British Army was actually turning able-bodied men away.

On the surface, that’s nothing new. Armies all over the world turn men away all the time. The U.S. military will turn troops down for things like flat feet, scoliosis, or hemorrhoids (to name a few).

But in 1914, the British were turning men down for lack of height, even if they were roaring to fight the German menace.

There was one miner from Birkenhead, Cheshire who couldn’t make the minimum height of 5’3”, and was turned away from every recruiting station in which he tried to enlist. Frustrated, he challenged to fight anyone who said his height mattered – and took down six people before the police had to step in.

But word got around to the local Member of Parliament, the ironically-named Alfred Bigland. Bigland reached out to Secretary of State for War Lord Herbert Kitchener about the plight of the vertically-challenged in his district.

Bigland believed that refusing these otherwise healthy and fit men service in the Army was a mistake and that the Kingdom should form a regiment to prove they were just as capable as taller men.

Kitchener and the War Office replied with the military equivalent of “sure, whatever,” agreeing to allow Bigland to raise a regiment of short people but opting not to fund it at all.

The result was that the 15th Battalion, 1st Birkenhead, The Cheshire Regiment was formed, calling for men between 4’10” and 5’3” to enlist in the British Army. Men came from across Britain and Canada to finally get their chance to fight in France.

Originally, they were known as the Bantams, but when other height-capable units were raised, they became known as “Bantam battalions.” Though small in stature, they did not shy away from conflict – and when it came time to fight, they did not disappoint.

Even if those fights were in the taverns of Glasgow with fellow British Empire troops, scuffles which earned them the backhandedly complimentary nickname “Devil Dwarfs.”

In battle against the Germans, however, the Bantams earned a reputation for bravery and ferocity that had Entente soldiers talking about them wherever they were found along the front.

As the war ground on and the British were forced to be less choosy about who they decided to accept (and then who they had to conscript), the Bantam battalions faded away as a separate unit, replaced by a regular mix of tall and not-so-tall soldiers.