Was Oak Ridge Tennessee a top secret town? - We Are The Mighty 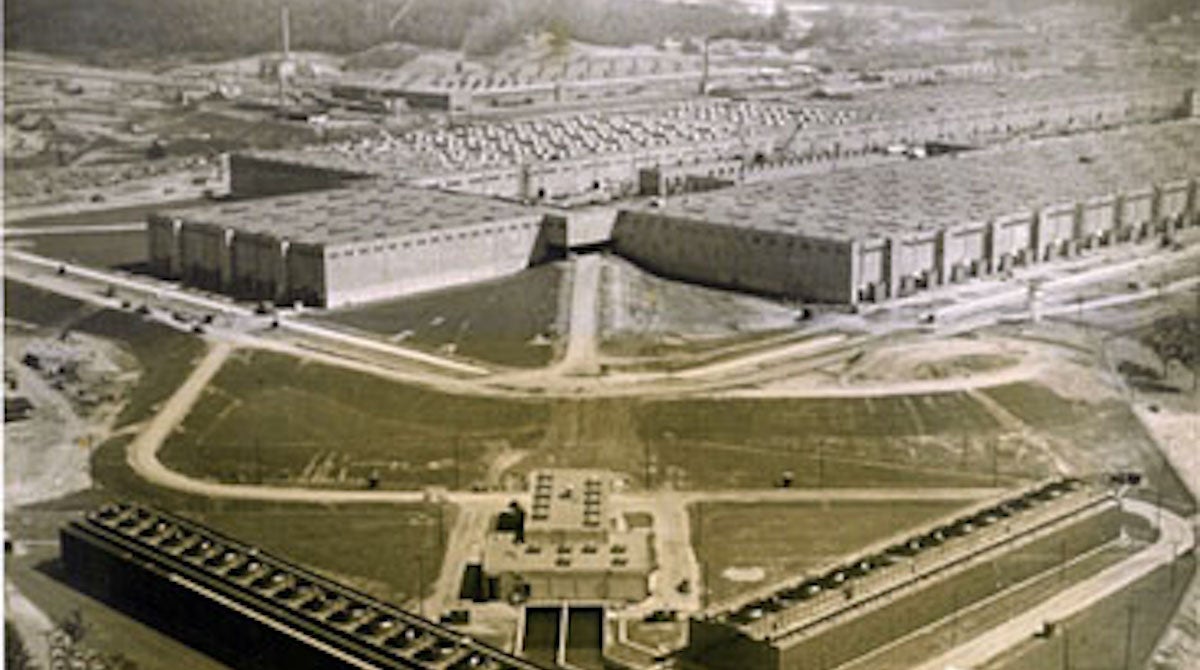 Oak Ridge, Tennessee, isn’t a secret anymore, but in 1942, Tennessee’s fifth largest town didn’t exist on a single map. Adding to the mystery – residents weren’t allowed to talk about it, either. So what was going on in Oak Ridge that was so important that the government needed to keep it top secret? Well, it turns out, a lot.

The History of Oak Ridge

Before it was the Atomic City, Oak Ridge was just a sleepy blip of a town in Tennessee. The earliest settlers to the region probably never thought it would the future home of the nuclear bomb. But that’s exactly what happened in WWII when the American government needed a place to conduct top secret atomic bomb research.

Nicknames like the City Behind the Fence and the Secret City were all deployed to keep the true nature of Oak Ridge a secret. Now it’s just a suburb of Knoxville, but Oak Ridge was a major nuclear development powerhouse during WWII.

Established in 1942, Oak Ridge was the production site for the Manhattan Project that developed the atomic bomb. It has a pretty spooky origin story if you believe in that kind of thing. Legend has it that after his wife and daughter’s death, local resident John Hendrix started telling anyone who would listen that he saw visions. In one of these visions, Hendrix reportedly described a pretty accurate depiction of what Oak Ridge would come to be. Relatives and neighbors have all reported Hendrix saying that eventually Bear Creek Valley would be filled with buildings and factories with one mission to help win the “greatest war that will ever be.”

Hendrix’s visions even went so far as to describe where roads would be during the development of Oak Ridge.

Whether or not his “visions” have been embellished over the years will forever remain a mystery. But what we do know is the government chose Oak Ridge with care.

As with all real estate, it’s location location location. And that’s exactly what Oak Ridge had to offer. Not only was it nestled deep in a valley, but there were also very few people who called the region home. That meant that the government bought the land super cheap. Adding to that, Oak Ridge is accessible by both road and land. Those are very important details when you’re trying to build the world’s deadliest bomb, which is exactly what happened with the Manhattan Project.

And since no one was living in Oak Ridge, Tennessee and those who did weren’t too keen on asking questions, the government set up shop without a lot of fanfare or fuss.

By 1943, the region was officially a military district making it off-limits to anyone without confirmed access. Cut off from the rest of the state and country, Oak Ridge really was a complete and total secret. At least it was until the end of WWII. Now it’s still a hotbed site for tech and scientific development – but there aren’t any top-secret projects … that we know of.