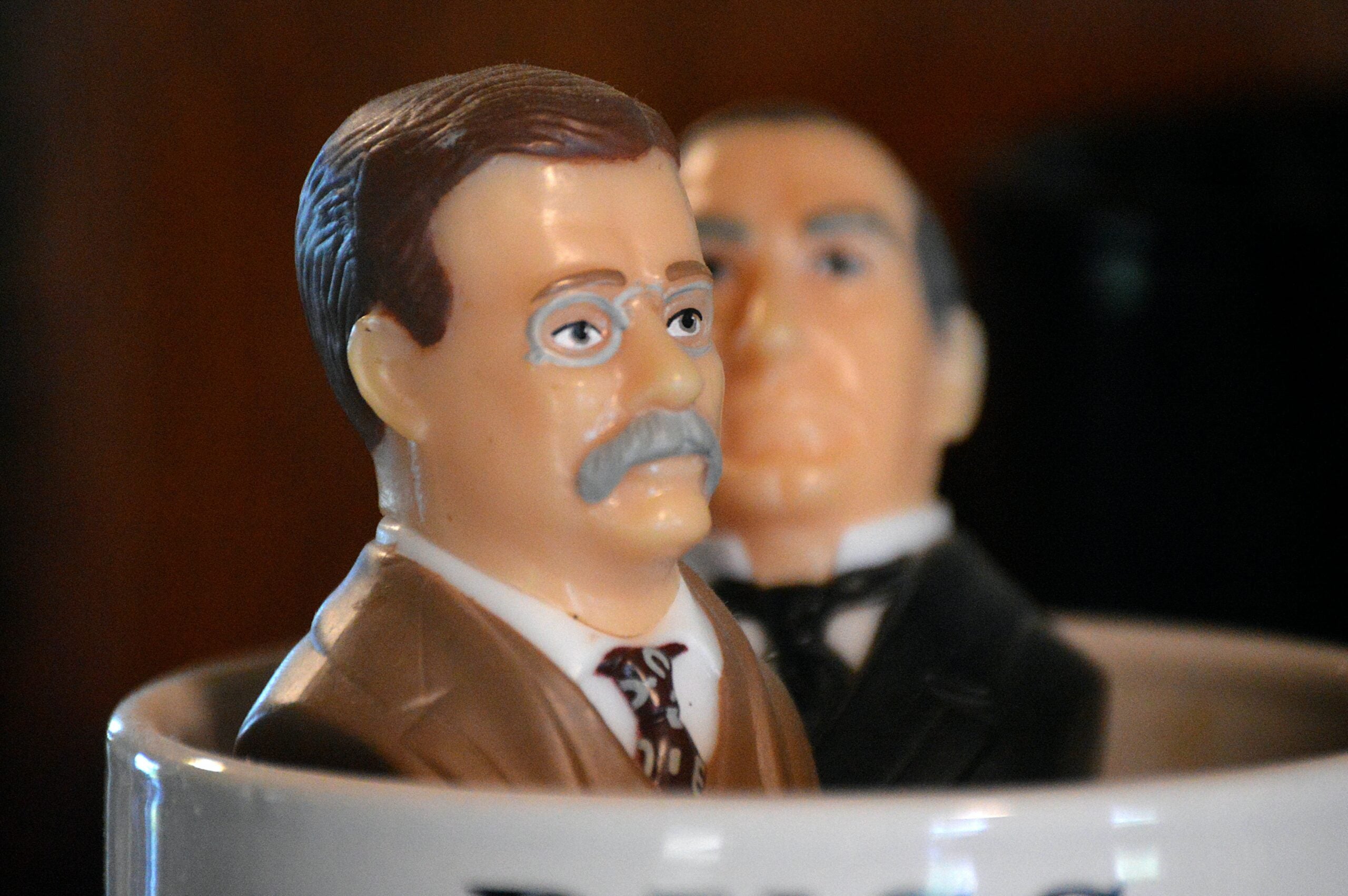 There’s no physical activity that America’s 26th President would turn a blind eye to, especially when it came to the defense of the United States. No matter how old he was, Roosevelt was game for any challenge.

Even if that meant years in the trenches of World War I Europe, Roosevelt wanted to be there, serving his country with his fellow Americans.

When the Spanish-American War broke out in 1898, then 40-year-old Roosevelt was serving as Assistant Secretary of the Navy, but resigned the office when he received an offer to join Leonard Wood’s 1st Volunteer Cavalry and head to Cuba to fight.

Even as an older man, he distinguished himself during the war in Cuba. After Wood was promoted, Col. Roosevelt took command of the unit. His most famous action came at San Juan Hill, where he led his Rough Riders up the hill against dramatic odds, taking the formidable position from its Spanish defenders.

The action propelled him to the governor’s mansion in New York and eventually to the Vice-President’s office. When President William McKinley was shot in 1901, Roosevelt took the White House. He was 42 years old when he took office but that didn’t stop his love for physical vigor. He was still the youngest person to ever take the office.

Roosevelt practiced all forms of physical activity, even as President of the United States. From Boxing to Judo, to Hunting, Horseback Riding, and Running, he was there for it all. He even challenged the U.S. military’s physical fitness standards, which is the reason the military has such standards today.

After finishing McKinley’s term, he was elected to a term of his own before his successor, William Howard Taft took office in 1909. Roosevelt took a safari to Africa.

Although he failed in an attempt to return to politics in 1912, he was still a larger-than-life figure in American politics. His legacy as president has stood the test of time, as TR is consistently ranked in the top five presidents of all time, even today.

But to Roosevelt, the biggest disappointment of his life was yet to come. World War I broke out during President Woodrow Wilson’s second term, and there were many German provocations that led to American involvement in the war. A telegram from the German foreign ministry to Mexico revealed a ploy to bring Mexico into the war against the U.S. outraged many American.

It was unrestricted submarine warfare from the Germans, and the sinking of the British liner Lusitania that killed 128 Americans, only increased the outrage. The U.S. broke diplomatic ties with the German Empire.

Then, a few days later, an unrepentant Germany sunk the American liner Housatonic because it was carrying food to the British Isles. The United States declared war on Germany soon after.

Roosevelt, then 58 years old, disliked Wilson personally but supported the war. He volunteered his services in raising troops to go fight the Germans on the Western Front. In March 1917, Roosevelt received authorization from Congress to do just that. The Congressional resolution authorized the former president to raise four divisions, just like he’d raised the 1st Volunteer Cavalry to fight the Spanish in Cuba.

But President Wilson, the Commander-in-Chief, intervened. He declined to send Roosevelt’s volunteers. Instead, he sent the American Expeditionary Force under Gen. John J. Pershing. It was one of Roosevelt’s biggest disappointments. Then, in 1918, his son Quentin was shot down while flying against the German Air Force. Roosevelt never recovered from the loss. The 26th President died in his sleep in January 1919.