This is why Bloody Mary is feared - We Are The Mighty

This is why Bloody Mary is feared 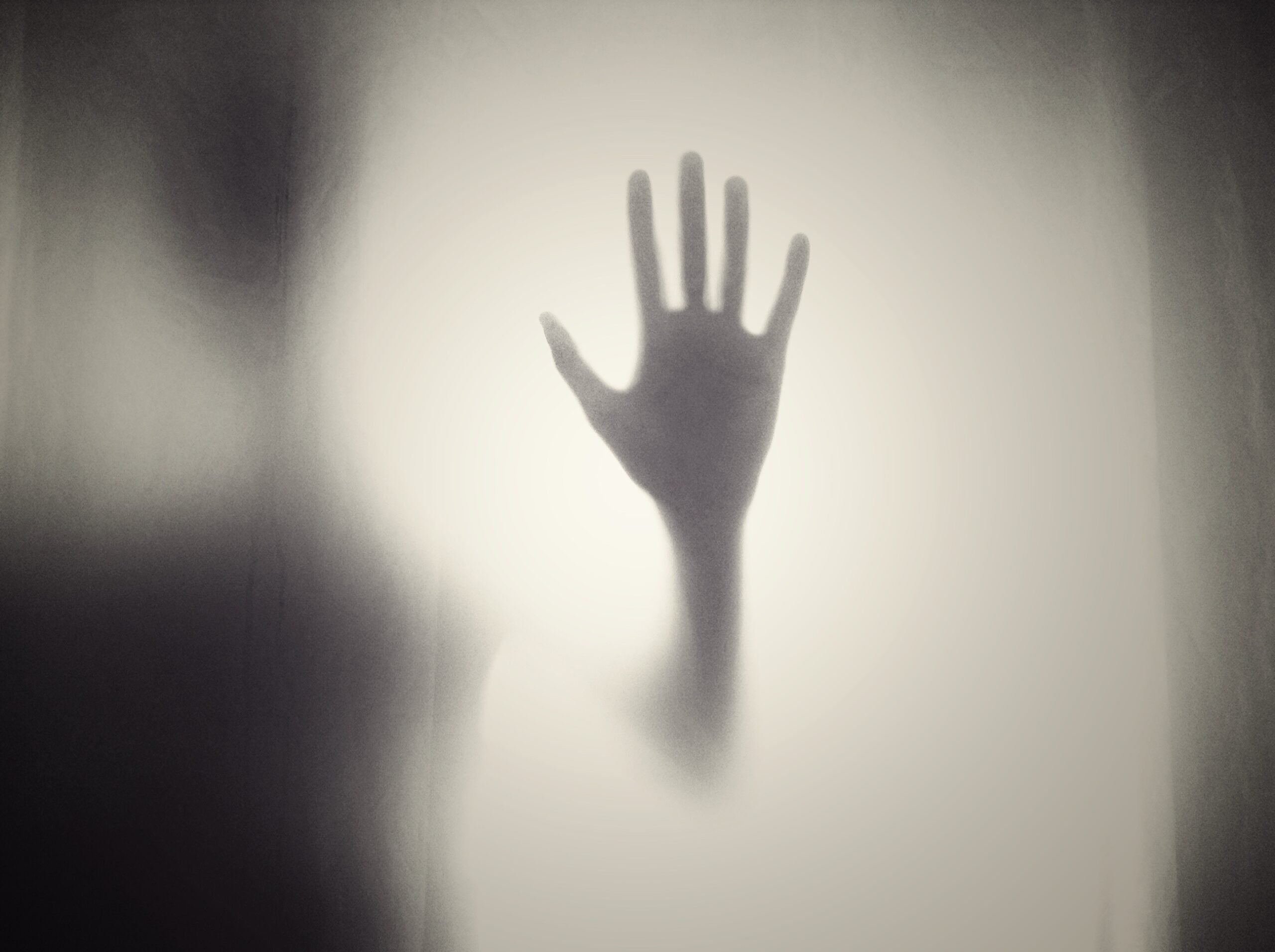 Queen Mary I is the daughter of King Henry VIII and Catherine of Aragon. The King loved his daughter but he desired a male heir to continue his line. He started to lust after Anne Boleyn, one of his wife’s ladies-in-waiting. Anne was higher-level servant that served as the Queen’s personal assistant but still low born. She allowed the King to pursue her. However, he needed his heir to be legitimate and considered divorcing the Queen. His divorce would trigger a chain of events that would change the course of history forever in England.

Pope Clement VII happened to be Queen Catherine’s cousin. For six years the Pope attempted to delay the divorce, hoping to give Catherine enough time to birth a male heir. King Henry grew angrier over time and married Anne in secret. Henry declared that his marriage to Queen Catherine was invalid because she was the wife of his brother and thus the union was incestuous. He broke away from his ties to Rome and sparked the English Reformation by establishing The Church of England. The archbishop of Canter Bury, Thomas Cranmer, would then grant him an annulment instead.

From this point forward Mary I is a bastard. Her titles revoked and cast out of her father’s favor. Her mother was forced to live in exile and this was the beginning of Mary’s deep seated hatred for her step mother, a protestant. Anne hated her too and continuously vied for Mary’s execution. Anne gave birth to a princess, Elizabeth I, whom also became a devoted protestant later in life.

Anne’s failure to give the King an heir provided an opening for Mary to return to her father’s court but at a high cost. She would have to acknowledge him as the head of the Church of England and accept that her claim to royalty was illegitimate. She reluctantly agreed and regretted it for the rest of her life. For her humiliation she was reinstated at court and given a lavish residence – or be put to death.

As for Anne, she was beheaded on May 19, 1536 on false claims of multiple affairs with other men. The true reason for her execution was her failure to give Henry a male heir. The King married his third wife two weeks later — Jane Seymour. She was able to give Henry a male heir, Edward VI. Edward, also a dedicated protestant, who assumed the throne at the age of nine after his father’s death. Edward died of tuberculosis at the age of 15. He declared another heir so that neither of his sisters, Mary I or Elizabeth I would rule in his stead. Mary I was able to decisively wrestle power for herself in nine days and became the first Queen of England to rule in her own right.

Revenge of the Bloody Mary

For three years rebel bodies dangled from gibbets, and heretics were relentlessly executed, some 300 being burned at the stake. Thenceforward the queen, now known as Bloody Mary, was hated, her Spanish husband distrusted and slandered, and she herself blamed for the vicious slaughter.

Eric Norman Simons, The Queen and the Rebel: Mary Tudor and Wyatt the Younger

Mary also got her revenge against Thomas Cranmer who annulled her mother’s marriage and paved the way for Protestantism. He was burned at the stake for heresy.

Queen Mary I continued to rule for five years after taking the throne. She was ruthless and cruel, hellbent on revenge for the harsh life she lived. She blamed the protestants for everything and believed that by burning heretics alive she was saving the souls of everyone in her kingdom. After years of fighting mental illness and physical illness, she succumbed to uterine or ovarian cancer at the age of 42 in 1558. She gained the nickname ‘Bloody Mary,’ the first Queen of England.