Top 4 wars fought over consumer goods - We Are The Mighty 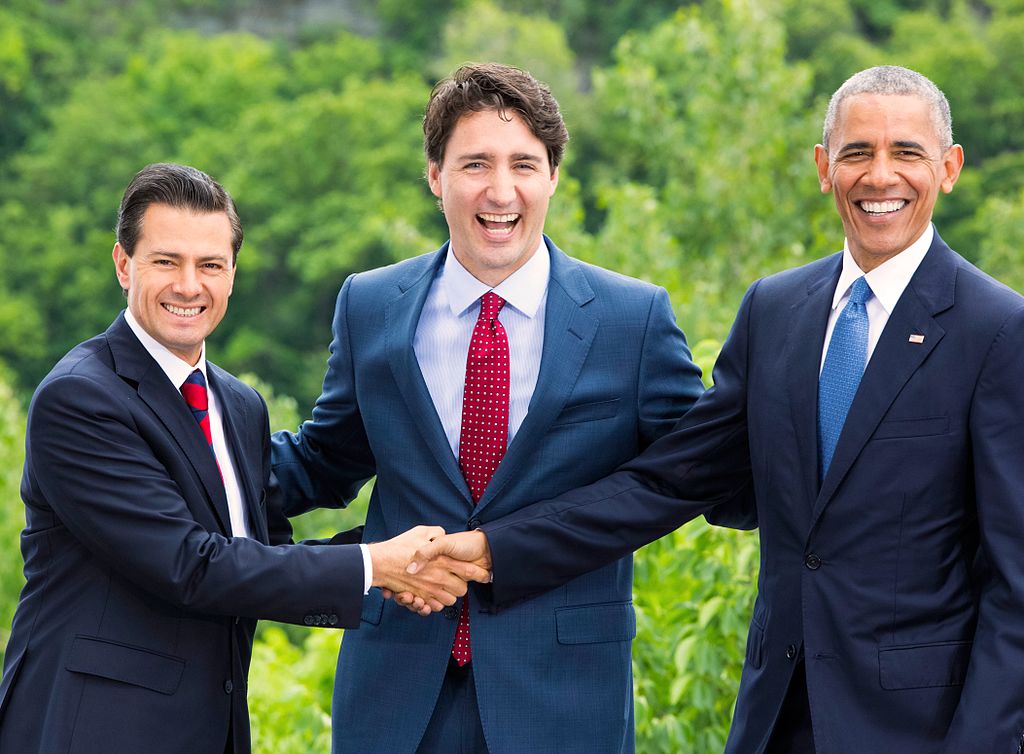 The current lack of consumer goods scandals might lead people to think that food and product safety regulations have always been suitable. Undoubtedly, it took years of consumer outrage to reinforce changes in America during the 20th century. Materialism is a pillar in a capitalist system and is routinely encouraged in our culture. Owning property and the rights tied to it are the reason why communism is loathed in the west.

Naturally, jealous countries would see this cultural point of view as a form of imperialism controlling the internal affairs of Central America. Some wars were merely tariffs and sanctions between nation-states and other required military assistance to protect American interests abroad.

The connection between American history and the Banana War remains significant as long as there are documents to support the story. These documents directly advanced the Banana Wars in league with America’s developing sense of expansionism during that period. To limit the traffic on banana imports to Europe from suppliers apart from those located in Caribbean colonies, the EU started levying higher taxes on Latin-American banana farmers in 1993.

Even though America had no banana exports to Europe, some of their multinationals owned most Latin American banana plantations. As a result, America fought back in turn against the EU’s traffic on Scottish cashmere and other European-originated goods. In 1997, the U.S. filed a complaint against the trade war with the EU and won. It was not until 2009 that the EU started following the rules, and eventually, the Banana War ended.

After World War II, poultry producers in America switched to factory farming, enabling mass-production of chicken mainly exported to Europe and other places. France and Germany were still recovering from the effects of the war. Hence, it did not take the chicken importation from America lightly.

As a result, they imposed tariffs on the chicken imports, and the American poultry keepers felt the effect immediately. President Lyndon Johnson fought back by raising 25% of his potato starch, brandy, light trucks and dextrin. Years later, Japan and other countries affected found a way around the chicken tax.

President George W. Bush placed tariffs on imports between 8-30% to boost the American steel industry. The taxes depended on the imported steel product; for instance, flat steel tariffs were set at 30% though it later declined to 18%. Due to the NAFTA regulations, Canada and Mexico were exempted from these tariffs with other developing countries. Most of the tariff effects were felt by the European nations, and they naturally sought their tariffs on goods imported from America. The WTO later ruled Bush’s tariffs illegal, and they were called off after less than two years in effect.

In the 1970s, Japan established a permissible challenge to America’s spot atop the mountains of industry and finance. The U.S. government started laying trade measures in the subsequent years. Although the war went on for two decades, two critical moments occurred at opposite ends in the 1980s. The first event was when Japanese Automakers entered a voluntary export restrain program that limited passenger car exports in America even with the existing tariffs. Later in 1987, the president of the United States doubled import fees on Japanese-made computers, power tools and televisions in response to Japan’s resistance.