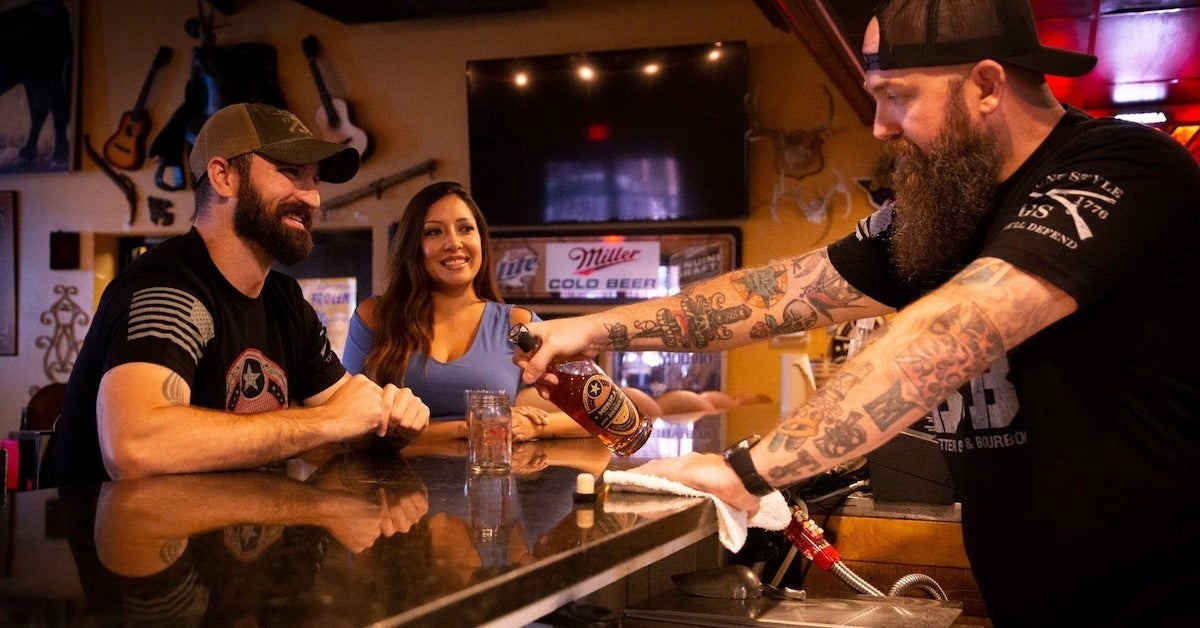 Alcohol has been a military tradition since the medieval times. It is not uncommon to find troops drinking, even in moderation during combat when observed through the lens of history. While everyone has their own reason for consuming alcoholic drinks, some have been closely associated with health benefits (in moderation!). Perhaps, this is why over the centuries, several alcoholic beverages have been created. However, the fact that excessive consumption of alcohol is harmful to health still remains, regardless of the short term-benefits provided by each of these drinks.

Gin and tonics were invented by the British Army to act as an anti-malarial for soldiers deployed in India and other tropical locations commonly associated with Malaria. During that period, gin and tonic were specially made with tons of quinine, a drug used to prevent Malaria. Quinine made the drink horribly bitter and undesirable, but the soldiers had no choice. To make their G&T concoction better, the soldiers would add sugar and lime. With time, better ways of preventing Malaria were invented, and the use of quinine with gin and tonic reduced severely.

The Soviet Navy made it a priority to provide soldiers with red wine as part of their ration while onboard nuclear submarines. They believed red wine reduced radiation absorption rates and helped to ease tension on the nerves and stomachs of sailors exposed to radiation. At that time, there was no scientific evidence to support their belief, but recent studies conducted in 2008 have proven this fact to be true. Red wine contains a natural anti-oxidant known as resveratrol that prevents the damaging of cells by radiation. Red wine was also consumed by troops for recreational purposes, especially after victory in battle.

War comes with many complications, including mental anguish experienced after joining the Navy instead of the Marine Corps. It is difficult to perceive what goes on on the battlefield and take it lightly. Sailors would therefore consume rum to boost their mental health as it would make circumstances more bearable. This was especially common for troops traveling to far lands by sea. Sailors would drown their fears and sorrows in rum, for no one loved the thrill of sea traveling more. Beer was also commonly drunk but would spoil faster, so they only took with them a certain amount. The British Army would give soldiers rum to steady their nerves before combat.

Soldiers in history took plenty of whiskey in their camps and during combat to ease their tension. The alcoholic drink was highly associated with weight loss, and studies have proven that whiskey indeed contains fat-burning supplements. Unlike beer that in excess can make you fat and unfit, whiskey accelerates metabolism, making it easier for the body to clear fats. It also contains anti-oxidants known for fighting cancer and other inflammatory diseases. For colonial soldiers who needed to get back to their fighting shape, whiskey was the answer.