The films of Marine Corps veteran Gerald R. Molen - We Are The Mighty 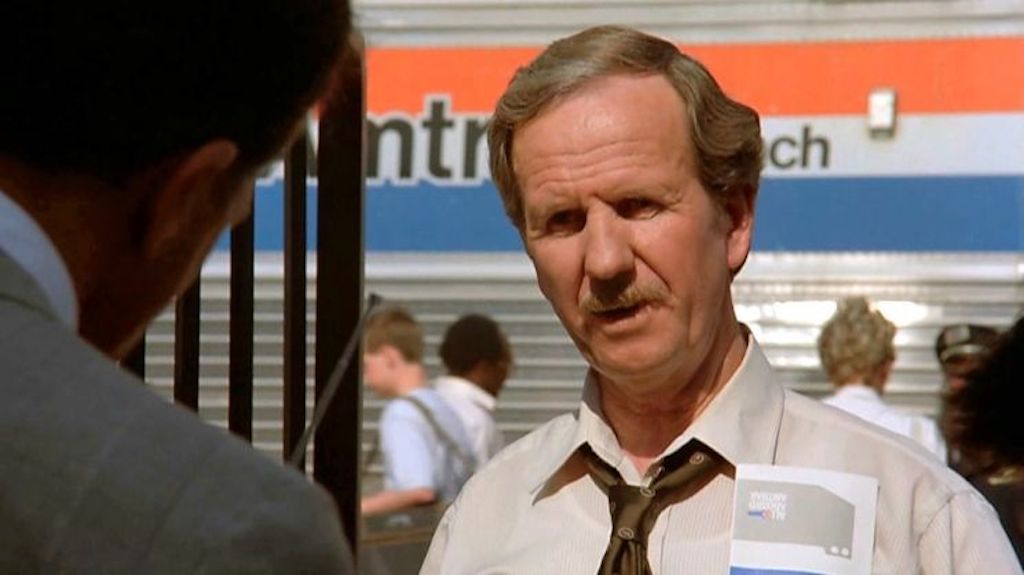 Movies such as Schindler’s List, Jurassic Park, Rain Man, Minority Report, The Lost World: Jurassic Park, Days of Thunder, *batteries not included and The Meg have one thing in common: film producer and Marine, Gerald R. Molen. Molen began his career in the movie business by changing tires on studio trucks. He moved on to hauling set pieces, horses for westerns and further items to productions. He dug deeper into transportation in the industry and was the transportation supervisor or coordinator on Breakheart Pass, The White Buffalo and Breakout in the 1970s. Molen worked his way up to being the unit production manager on The Postman Always Rings Twice, Tootsie, A Soldier’s Story, The Color Purple, *batteries not included and Bright Lights, Big City.

Here is a brief look at some of the top-producing credits of Marine Corps veteran, Gerald R. Molen:

One of the greatest films of all time that tells the harrowing story of Oskar Schindler who saved over 1,000 Jewish people from the Holocaust during World War II. It is Spielberg’s finest achievement as a director and earned Molen an Oscar for co-producing the film with Spielberg and Branko Lustig.

The film is based on the 1982 novel Schindler’s Ark by Thomas Keneally. It was nominated for 12 Academy Awards and won seven, including Best Picture, Best Direction, Best Adapted Screenplay and Best Original Score. It was not only critically acclaimed, it grossed $322M at the box office in 1993. It is a timeless classic that is historically significant and life-changing.

The film is directed by Barry Levison and is about a selfish 1980s yuppie, Charlie Babbitt, played by Tom Cruise who finds out he has an autistic savant brother named Raymond, portrayed by Dustin Hoffman. Their father has died and left his multi-million dollar estate to Raymond and only gave Charlie his old car and rosebushes.

Charlie tries to gain custody of Raymond to get control of his father’s estate. The two travel cross country to Los Angeles as Ramond refuses to fly. They encounter many different events, some humorous and some not while they have to adhere to Raymond’s strict routines. They both grow on each other and we see Charlie mature exponentially by the conclusion of the film. The movie grossed $354M worldwide and won Oscars for Best Picture, Best Director, Best Actor and Best Screenplay.

Well. Who has not heard of Jurassic Park? Likely a few people. A seminal science fiction action film classic, it set the bar for the genre. Another Spielberg collaboration with Molen, this popular film is based on the best-selling novel of the same name by Michael Crichton. Dinosaurs are recreated from preserved DNA and used for a theme park attraction near Costa Rica. A wealthy businessman has spent hundreds of millions on creating the park and invites a group of researchers and a mathematician (who has a great laugh) to the island to spend the weekend with the businessman’s grandchildren.

All of it goes awry because of Newman…err Dennis Nedry’s greed, which throws the park into a state of chaos. Thankfully they escape as the park is overrun by dinosaurs. Stan Winston is to thank for the wonderful creative design, him and those ILM people, too. The movie has spawned a franchise that has earned over $6B at the box office and the film itself has earned over $1.04B in earnings from the box office as well. Oh, and it won a few Oscars: Best Sound Effects Editing, Best Sound and Best Visual Effects.

The highly anticipated sequel to Jurassic Park: The Lost World is another great Spielberg/Molen collaboration that makes a strong second outing for the franchise. The sequel is set four years after the initial film and Ian Malcolm, our favorite mathematics guy (mostly for his sarcastic laugh), leads a team sent by John Hammond (the big business guy who made the first park) to Isla Sorna, a second island that the company used to make dinosaurs on, to study the creatures.

The team comes into contact and combat with mercenaries and hunters sent by the main company, InGen, who want to bring the dinos back to the US mainland for another “great” attraction show idea. Well, the T-Rex gets out while being transported back via ship to San Diego and all heck breaks loose as it runs around the city. Malcolm and what’s left of his team must stop the creature. This film made just a “little” at the box office with $618M or so. It was nominated for Best Visual Effects but lost out to Titanic…. hmm. Still a hit nonetheless. Maybe the T-Rex needed a love story while it was being transported via ship to San Diego?

Another great Spielberg science-fiction action film is based on the short story The Minority Report by Phillip K. Dick. The future setting of the film provides great character to the story, especially with it being in Washington D.C. in 2054 with robot cars and high tech around every turn. The storyline is about a special police department that stops crimes before they happen through the use of three psychics named precogs.

It stars Tom Cruise, Colin Farrell, Samantha Morton and Max von Sydow. It is a quick-moving, highly intelligent look at the future of our world and it has some great special effects. The project received an Oscar nomination for Best Sound Editing and gross $358M worldwide. Another notch of success for Molen and Spielberg.