The veteran influences of the Jurassic Park film 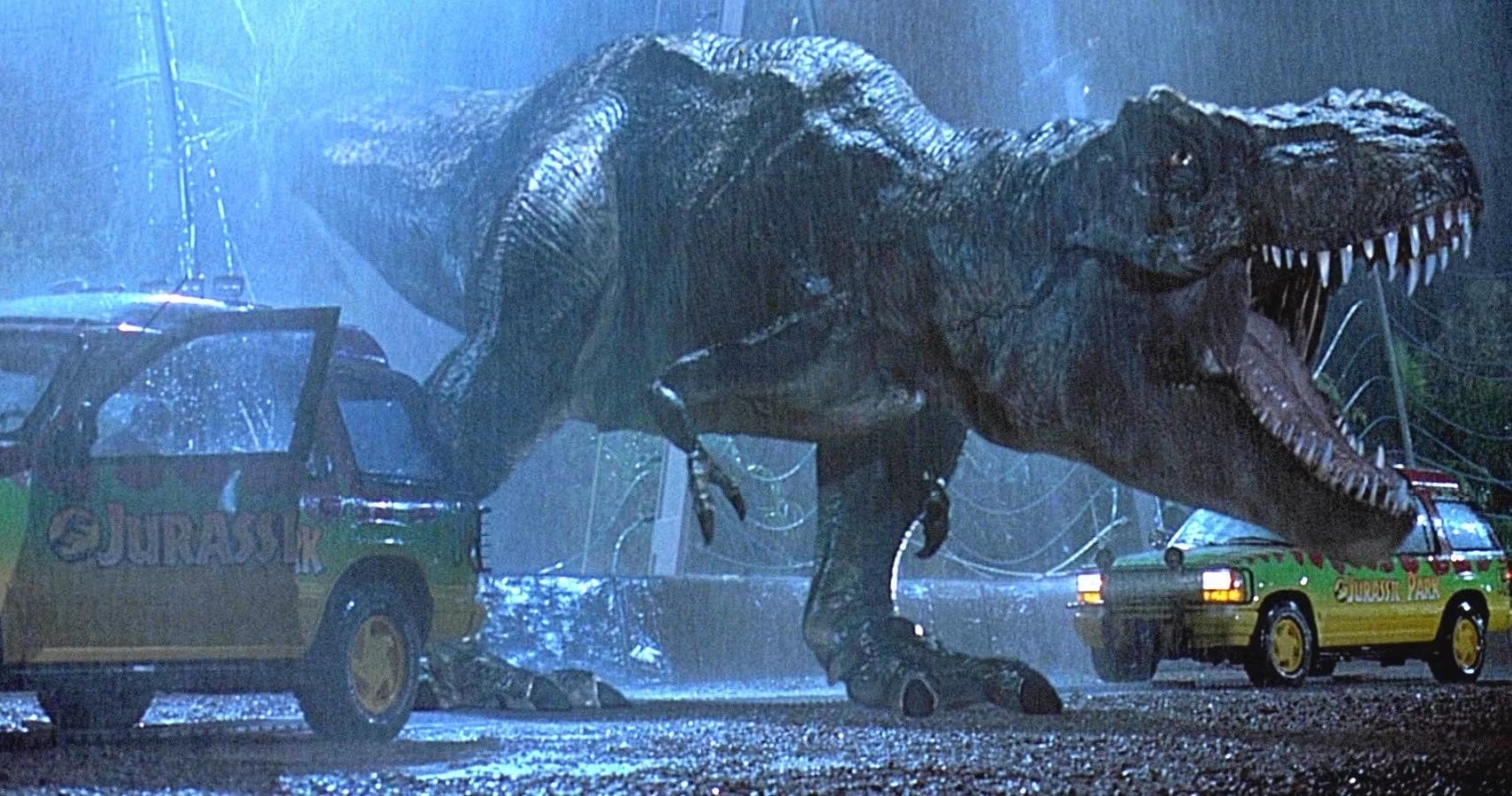 When we watch great films on screen we are so drawn in by the acting, story, special effects, directing and music we sometimes forget it all had to come together somehow. It takes years if not more to bring a movie to the silver screen and it is very hard to make one — even a mediocre film is a challenge. So, when we see a film like Jurassic Park, we know there must be some interesting creatives behind such a masterpiece. Let’s take a closer look at the military veterans involved in the production.

Here are the veteran influences of the Jurassic Park film

Gerald Molen is a movie producer and Marine Corps veteran sergeant from his service in the 1950s. Once he got out of the Corps he went into the movie business and did everything from changing tires on trucks to transporting horses to moving furniture. He put his time in and eventually worked his way up in the transportation department. He worked in transportation on such films as McQ, Breakout, The White Buffalo and Herbie Goes to Monte Carlo.

Molen then moved into a unit production manager role on such films as The Postman Always Rings Twice, Tootsie, A Soldier’s Story and The Color Purple. His career took new heights by co-producing Rain Man, being a producer on Jurassic Park and being an Oscar-winning producer on Schindler’s List. Sometimes Molen plays a small role in his movies like in this one where he plays one of the dino veterinarians attending to a sick dino.

Richard Attenborough had a wonderful acting and directing career post his return from the service during World War II. He served in the Royal Air Force from 1940 to 1945, earned the rank of sergeant and was in the Film Production Unit. A highlight from his time includes serving on several operations from a rear gunner’s seat to record the RAF Bomber Command sorties. He returned to acting after the war and his career hit high peaks, especially in the United Kingdom.

He is most known to American audiences for three films with Steve McQueen, a Marine, The Sand Pebbles, The Great Escape and for his work with Jimmy Stewart with an all-star cast in Flight of Phoenix. He portrayed John Hammond, the founder and creator of Jurassic Park through Hammond’s company InGen. He has many quotable lines from the film such as, “I bring the scientists. You bring the rock star.” Attenborough also played Santa Claus in the remake of Miracle on 34th Street. He directed Gandhi, A Chorus Line and Chaplin, of which Gandhi won eight Oscars which includes Best Picture, Best Director and Best Actor (for lead actor Ben Kingsley).

Richard Kiley was a mainstay of theater, especially of the musical theater during his lifetime. He had a great and distinct voice which is easily recognizable. Author Michael Crichton wrote in the Jurassic Park book that the tour of the dino park was narrated by Richard Kiley. Spielberg in keeping with the book, brought on Kiley to narrate the tour in the film, which you can hear as they proceed through the park. The John Hammond character in the film highlights how they “spared no expense” with the hiring of Kiley for the narration. Kiely won two Tony awards during his career for Best Actor in a Musical. He served in the US Navy during World War II.

John William is the master maestro of cinema soundtracks having won 25 Grammy Awards, five Oscars and four Golden Globes Awards during his career. He is the second most nominated creative after Walt Disney. Movies he has scored include Jurassic Park, the Star Wars films, Superman, E.T., the Indiana Jones series and the first three Harry Potter movies. Williams provides beautiful melodies for the science fiction film and helps bring the dinosaurs to life on screen with his musical genius. He served in the U.S. Air Force in 1951, playing the piano and brass while conducting and arranging music for the U.S. Air Force Band.

Alexander Courage served in the U.S. Army Air Forces in the western US during World War II and is most known for composing the original Star Trek theme for fellow veteran Gene Roddenberry. He was a radio music composer in the initial stages of his career with such credits as the Adventures of Sam Spade Detective, Broadway Is My Beat and Romance. He moved into films as an orchestrator and arranger at MGM with work on such projects as Hot Rod Rumble, The Band Wagon, Gigi, and Seven Brides for Seven Brothers. His career moved forward with being an orchestra for films with John Williams including The Poseidon Adventure, Superman, Jurassic Park, Fiddler on the Roof and Tom Sawyer. He also worked with famed movie composer Jerry Goldsmith on Rudy, Mulan and The Mummy.