how snipers psychologically torture the enemy - We Are The Mighty

How snipers psychologically torture the enemy on the battlefield 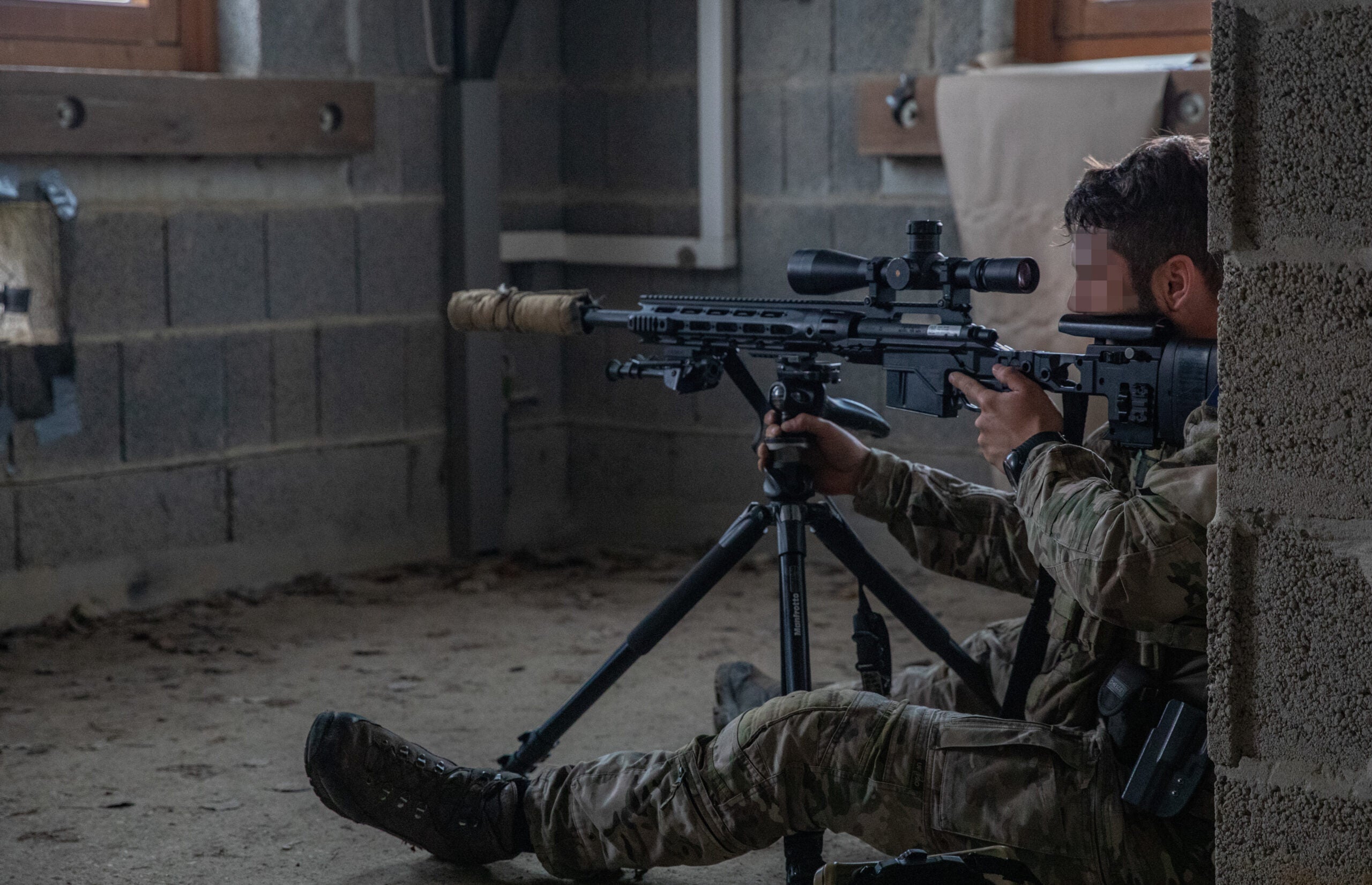 A Romanian Special Forces sniper engages a target while in his hide site during the International Special Training Center’s Urban Sniper Course, May 4, 2022, in Hohenfels Germany. (U.S. Army Photo by Spc. Alisha Grezlik).

The history of human beings has been dotted with warfare between empires, tribes and nations since time immemorial, and it has played a major role in the organization of society. Through the ages, those parties that came out triumphant were primarily recognized and respected globally. War has continuously evolved in different forms and techniques due to the development of new and advanced technologies. At a glance, warfare has evolved in terms of equipment where it commenced with sharpened rocks and sticks to arrows and spears before the current snipers, predator missiles, tanks, and automatic guns. At the same time, every new military technology has continuously transformed the methods people fight and the incorporated strategies.

A significant yet underestimated component is psychological warfare, which is the organized tactical employment of threats, propaganda, and other non-combat methods during threats of war and times of geopolitical unrest. The role of psychological warfare is to demoralize, mislead, intimidate, or influence the behavior and thinking of an enemy.

Snipers use psychological warfare first to understand the enemy’s likes, strengths, beliefs, weaknesses, dislikes and vulnerabilities to torture the enemy on the battlefield.

This is a widely recognized non-lethal method to capture “minds and hearts” psychologically. It incorporates propaganda to influence the battlefield enemy’s beliefs, values, motives, emotions, behavior, or reasoning.

Merely, a kind of smartly “weaponized” information, psychological torture can be employed in different ways such as face-to-face verbal communication, purely visual media like newspapers, audio-visual media like movies and television, and audio-lone media like shortwave radio broadcasts.

The success of this psychological torture depends on how it is delivered, its message, and how effective it can persuade or influence the battlefield enemy.

Grey propaganda, on the other hand, is where the information is majorly truthful; however, it does not encompass sources cited and any information that can be disproven. Ideally, black and grey propaganda movements frequently carry the almost instant effect since they pose a greater risk of being discredited.

The main objective of battle PSYOP (psychological operations) is to gain information, confessions, defection, or surrender by breaking the morale of the battlefield enemies.

There are some characteristic strategies that the snipers used in battle PSYOP to torture the enemies psychologically. They include the casual incorporation of snipers and booby traps. Also, some flyers or pamphlets inspire the battlefield enemy to surrender where they give orders on how to surrender safely.

Moreover, snipers use sleep deprivation via the repeated projection of loud, infuriating sounds geared toward the battlefield enemies. At the same time, snipers incorporate “false flag” proceedings where there are actions or attacks intended to persuade the battlefield enemy that other groups or nations performed them. This psychological torture gives snipers an edge by leading enemies towards the longer end of the stick.