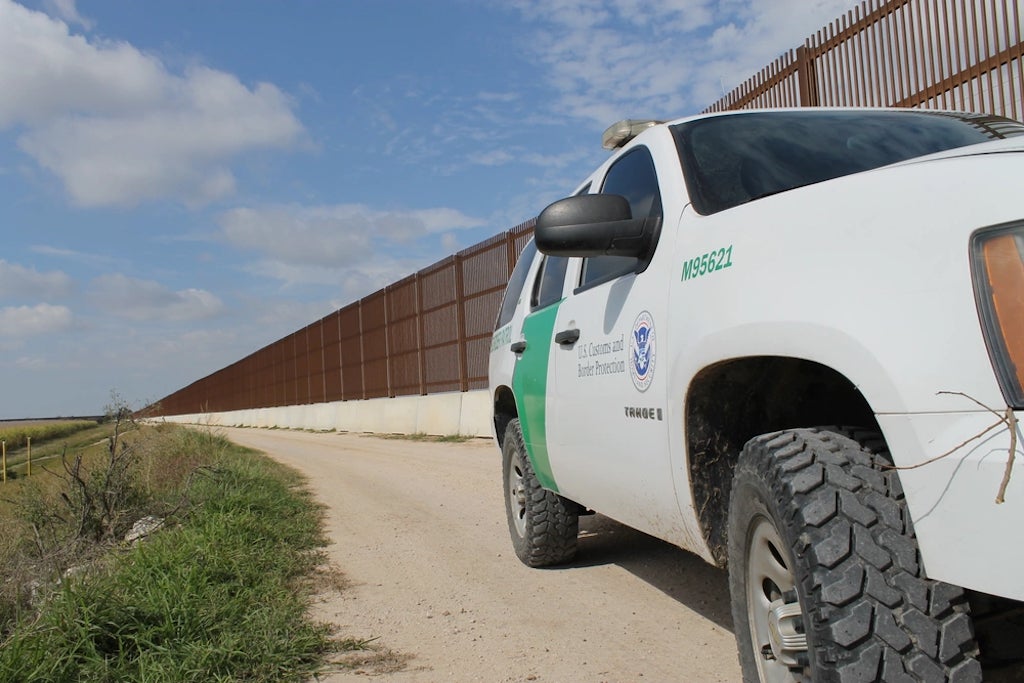 Aside from preventing unauthorized immigrants from accessing the country, the United States Border Patrol (USBP) performs other numerous tasks. Being the first line of defense on the border, this security body has encountered thousands of events and has a storied history. Keeping the country safe from invaders is a heavy task made more difficult by the lack of enough patrol officers. Furthermore, the United States is a big country with borders running from north to south. As such, more border patrol officers should be recruited if the country is to be safeguarded at the borderline.

Documentation on drug confiscations at the U.S. border has revealed a worrisome amount of trafficking over the last decade. Reports suggest that the USBP has impounded more heroin at the southwest borders than any other. In fact, trafficking has tripled since 2009. Meth is also a commonly confiscated drug at the borders, accounting for more than 20% of the seizures. Generally, the USBP has been seizing millions of pounds of all sorts of drugs at the borders, including cocaine and marijuana.

The U.S. government tries to stop the admittance of these substances through the country’s borders because illicit drug abuse has resulted in thousands of deaths due to overdoses. Mexico, the biggest supplier of some of these illicit substances, has laboratories on either side of the border, usually influenced by Mexican drug cartels. The coastal borders are also vulnerable to drug trafficking, but reports indicate that marijuana is the most prevalent drug.

The involuntary transit of humans is not a new phenomenon; it has existed since the Middle Ages. The U.S. government strongly condemns and does not condone this inhumane act. Although the government is aware of this illegal trade, it is difficult to combat the human trade. The vast majority of human trafficking victims are ordinary women and children who are frequently duped by people they believe they can trust.

According to the Department of State, over 57,000 victims were trafficked into the United States in 2016. Given that trafficking takes place on almost every border, it gets hard to track the numbers. Human trafficking is a heinous crime, and all victims need to be liberated, rehabilitated and safeguarded. Enhancing border security is one method the government can help mitigate human trafficking.

Terrorists strive to traverse secluded and infrequently monitored border regions, commonly porous. It is critical to ensure efficacious border protection and governance to avert and neutralize the stream of suspected terrorists and foreign terrorist combatants across the land, air, and seafaring borders. Border protection and governance are also essential for preventing the illegal cross-border movement of weapons, munitions, explosive materials, toxic substances, commodities and cargo that could be used for terrorist activity.

With all these challenges and more encountered at the borders, the U.S. government needs to recruit more border patrol officers. The main task of the USBP is to keep terrorists, traffickers and other illegal activities from infiltrating the country. At the same time, the USBP has to ensure all other lawful activities such as commerce and legitimate travelers are received well at the borders.

USBP only deploys highly trained officers who can handle all sorts of tasks, as border patrol is one of the riskiest jobs. The officers often encounter danger from terrorists or even resistance from immigrants who want to enter the country forcefully. When a country cannot sustain security at its borders, chaos arises.