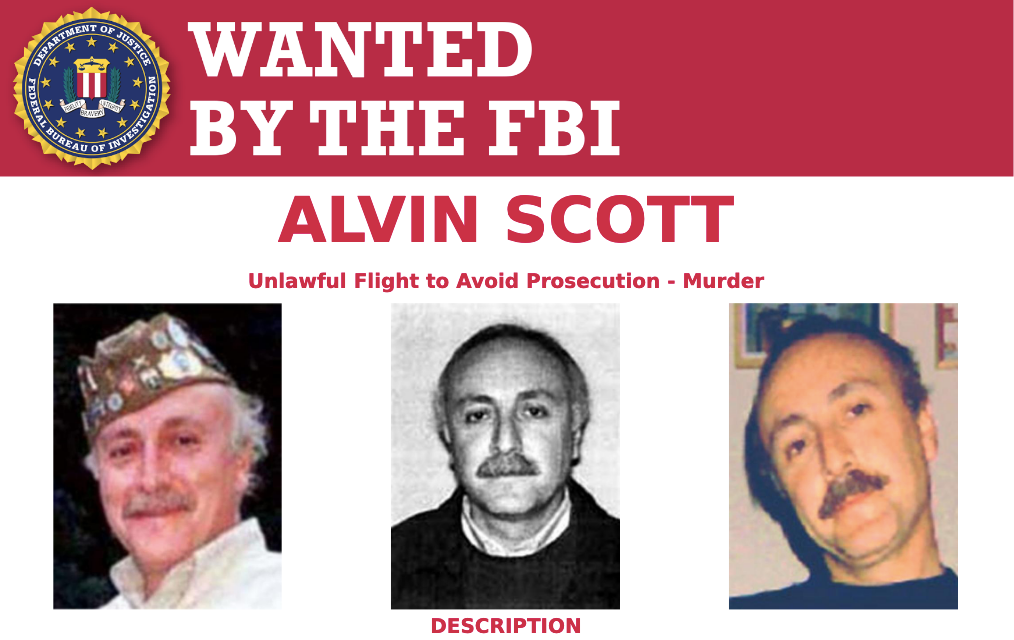 Living a life on the run is not for the faint-hearted, but some criminals have done it for more than a decade. These missing people have seemingly made an art of evading capture, and it remains a mystery whether they will ever face the consequences for the crimes they committed. The FBI’s most-wanted list is best known for naming the ten on-the-loose individuals that rank highest on the agency’s radar. Not everyone is aware that the list is actually much longer than that. Many other criminals are included ono9 the list for various crimes ranging from homicide to fraud.

Arnoldo was added to the FBI’s most-wanted list on 8th May 2019 though he has been wanted for almost ten years. He married Estrella Carrera, who had two children from a prior relationship. They later conceived one child of their own together. On their wedding night, they had dinner with friends and family, after which they went to a nightclub where they celebrated until 4 in the morning. Theory suggests that the couple argued in the car while heading home.  Arnoldo lost his temper during the fight and attacked his wife with a sharp blade, ending her life. He then moved her into her apartment, placed her in her bathtub while still dressed in the same dress she had during the wedding.

When she did not arrive at her family home the next day to pick her kids, they reported her as a missing person. They discovered her body in her apartment on the afternoon of 13th May. Jimenez had disappeared, and his car was nowhere to be found, making him a prime suspect. The FBI suspects that he may be hiding in Durango or Reynosa, Mexico.

For 23 years, the FBI has been hunting Hazel Leota, a woman with more than 25 aliases. Try as they may, she remains elusive and is still on the loose today. Leota was fond of taking advantage of rich, vulnerable older men, and in 1998, she came across Charles Barker, who had just lost his wife. She killed Charles, emptied his safe and fled. She used his firearm to end his life.

Alvin Scott also referred to as Ahmet Sehsuvar, is considered by the FBI armed and dangerous since he has more than a decade’s experience in military training. In August 2001, his wife Lilia left him and temporarily lived with a male friend, Elie-Abi Saab. The two were just friends with no romantic relationship, but Scott was jealous. Scott was an experienced private investigator, and he put those skills to use, staking out the apartment they were staying in from his car. He waited until they exited the building then ended both their lives with a firearm. Scott then fled.

On June 5, 2011, Joe Matthew committed a crime that would see him added to the FBI’s most-wanted list. Constance forcefully gained entry into his estranged wife’s residence, looking for her. When he didn’t find her immediately, he confronted other occupants of the house, demanding to know where she was, threatening to use his firearm as he physically assaulted them. They did not give him his wife’s whereabouts, so he searched the whole residence and eventually found her. He then used his firearm to end her life and immediately fled in his pickup truck. The FBI has been unable to locate Joe, even after featuring the case on a famous TV show known as “America’s Most Wanted.”

Brian Laundrie is the focus of a nationwide manhunt after allegedly strangling his girlfriend. Both are former YouTube Van life personalities. While living in a confined space in order to travel the world and create content, sacrifices in terms of personal space have to be made. Often couples will bicker but it doesn’t generally result in murder. It is believed by the general public that his parents aided his escape and there are rumors indicating someone else is also helping him survive in the wilderness. Right now there is a $20,000 bounty for information leading to the capture of this suspect.