5 things you need to know to fight an NJP 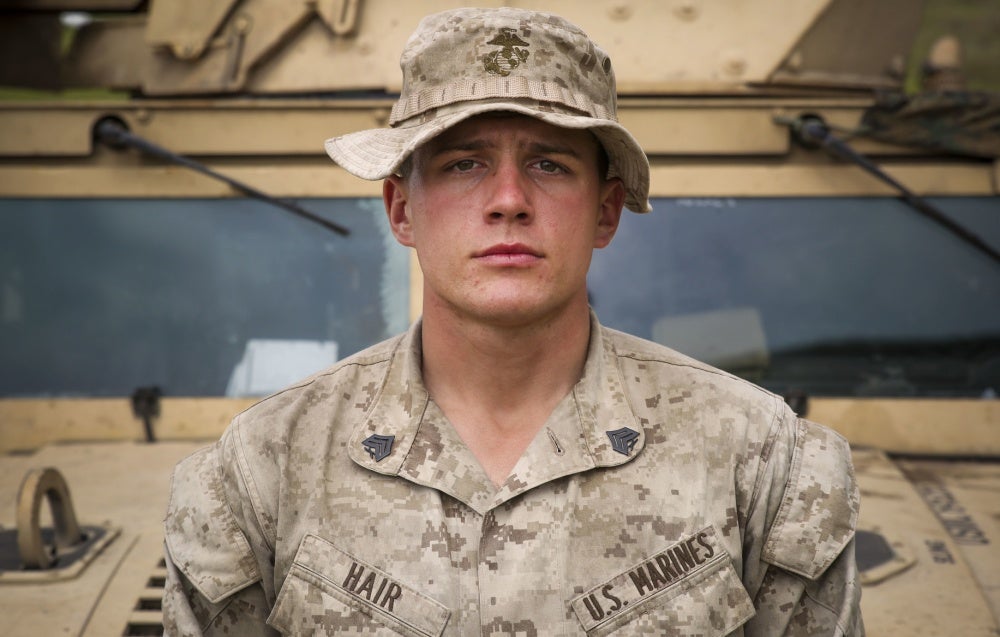 Everyone makes mistakes from time to time but some errors are permanent. Maybe you’re innocent, maybe you did it, maybe the command doesn’t care what the facts are and want to make an example out of you. Regardless of what went down, you’re still an American with rights. Higher ups will try to intimidate you into believing you don’t have rights and pressure you to give in – especially if you’re innocent because of ego. This is how you fight back against a Non Judicial Punishment (NJP).

Demand a lawyer immediately and stay firm. Answer NO questions. In fact, do not say anything to anyone. Do not mention your case or any details. Not even to your friends – especially your friends. Everyone not on your side is going to interrogate your allies. Your strongest weapon is silence. Do not talk to witnesses or the opposing party. Do not confirm or deny anything is even taking place.

You have the right to an attorney, if they can’t provide you with one, the NJP is postponed until they can. If you’re underway at sea or deployed you won’t have one for awhile. They will threaten throw you in the brig, ration your food and attempt to force you to sign a guilty plea. Stay strong and wait for your lawyer. Once, they know your lawyer is in communication with you they will immediately change their tune. Remember that Staff NCOs are not lawyers, they’re not your friends, and never believe anything they say when it comes to your case. You have the right to meet with your lawyer when they’re available. They cannot stop you from attending your scheduled meetings with your legal council. Do everything your lawyer advises to a T.

You have the right to know the charges brought up against you. Process them and write a statement in private. This will help you keep the facts straight while it is still fresh in your mind. Do not hand it over until your lawyer takes a look at it. Be as detailed as possible but do not say you have a written statement ready. This is your secret weapon and you will often catch the opposition off guard. Staff NCOs expect you to roll over and just take it. In their hubris they will provide a verbal statement. This is when you provide your written statement. Any question you are asked just say ‘that information is provided in my written statement’ over and over again.

They’re trying to make you contradict yourself. They may play cop, bad cop, point to the statement and stay firm and respectful.

4. Take corrective action before the trial

Delay, delay, delay. They want to get it over as fast as possible but this is a war of attrition. Set your meetings with your council as frequently and as far across that calendar as you can. If you did it and you know you won’t be able to win, fill those gaps in the calendar with seeking professional help. When it comes time to pay the piper, it will reflect positively that you show remorse and are going above and beyond to make sure this never happens again.

If you are innocent, fight for every second. At first you will have the lawyer provided by the military, use this time to find a lawyer that specializes specifically in the circumstances of your case. It’s easier said than done to not think about the price but your entire life could be changed by the outcome of this case. Stand your ground. Gather as much evidence of your innocence as you can.

5. They could be relieved of command themselves

If you’re innocent and they’re still going to crucify you, request a court martial instead — it is also your right. The risk is bigger, yes, but if you win, your reputation will remain intact. Also, the higher ups do not want it to go to court martial because if you win, and they know they’re wrong, it will go very badly for them.

Here is a little secret I learned in S-3 Operations, if the battalion commander has three or more court martials during his time as the commanding officer of your unit he will be placed under investigation. ‘What is going on in this unit?’ If they see tons of NJPs and court martials thrown around for frivolous things people will be relieved of command. If you’re innocent and you know other court martials have happened since the last change of command – do it. Force their hand and call their bluff. They will either drop all charges or risk an investigation where they may lose their rank too. No one is safe from that kind of thorough investigation, every case will be investigated. Just because your command wants you to fry doesn’t mean your service branch wants you to.

If you’re guilty, have your attorney stand down, plead guilty, write a statement, take corrective action, and you may get a slap on the wrist. It can be in the form of keeping your rank, keeping your pay, restriction to your quarters, and some extra duty like sweeping and mopping the company office for two weeks. If it’s a company level NJP and you’ve only had one or two for minor offenses, chances are good you’ll be able to leave with an honorable discharge – and get away with NJP.