Why are so many politicians vets? The reason is hiding in plain sight. - We Are The Mighty

Why are so many politicians vets? The reason is hiding in plain sight. 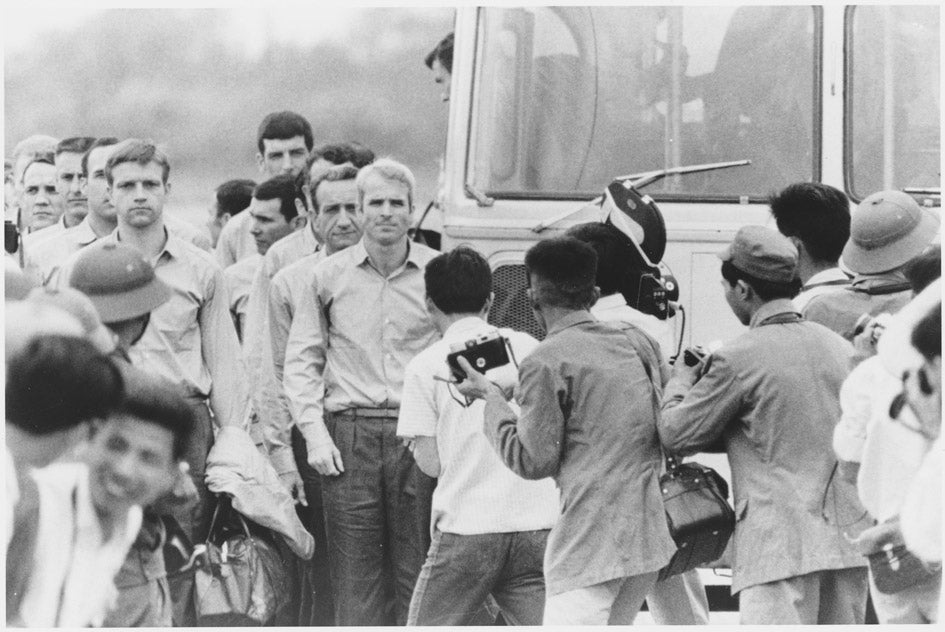 American politics is a touchy subject, but voters from any party can easily observe how many veterans go into politics. Currently, the House of Representatives includes 76 military veterans; roughly a fifth of all members. Historically, veterans used to be even more active in Congress. So why are so many politicians vets, and what do they bring to the table that other candidates don’t?

The timing for vets to run for political office is perfect.

America loves our patriots, but it goes beyond that. The age at which people typically leave the military and pursue other careers lines up perfectly with the age requirements for elected officials. Some people know they’re going to pursue politics from the start. They start working in the field right out of college so that running for office becomes a natural career progression.

If you’re hoping to get into politics from a completely different field, however, it’s not that easy. Unless, that is, you’re a vet. Most Americans would be hard-pressed to make a major career change in their 30s. There are no guarantees in politics. You can work on a campaign for months and walk away without a job. It’s a big risk; too big for average Americans to justify.

Members of the military, on the other hand, often change careers in their 30s and 40s. Unlike the rest of the population, they’re free to explore new opportunities with fewer concerns about job security.

Why do so many vets move into politics in the first place?

The reasons for vets to become politicians are, for the most part, pretty self-explanatory. If you joined the military because you wanted to serve your country, getting elected to office provides another way for you to contribute.

While veterans can always volunteer instead, many are driven to serve their country in a more concrete way. By getting involved in government, they have the opportunity to make a difference for future members of the US Armed Forces, as well as the civilians they swore to protect.

Military experience isn’t an automatic qualifier for political office. Whether or not a veteran will make an exceptional politician depends on their motives. If they’re changing careers because they’re driven to serve- because they have strong views and strong values that they hope to share with their countrymen, that’s a good sign that they have political leadership potential.

If a candidate is just running for office to follow in their family’s footsteps, being a veteran won’t magically make them a worthy candidate. In that same vein, their military experience is only valuable if their motives for enlisting were pure. Enlisting just to advance their future political career is a shady move that undermines the values of the veterans who run for the right reasons.

That said, for veterans who are in it for the right reasons, their military experience can be a tremendous asset. The values of respect, discipline sacrifice, and dedication to a greater purpose can all make a person a better politician. Whether or not they put their military values to work in their policies is entirely up to them.