This is how to earn the Congressional Space Medal of Honor 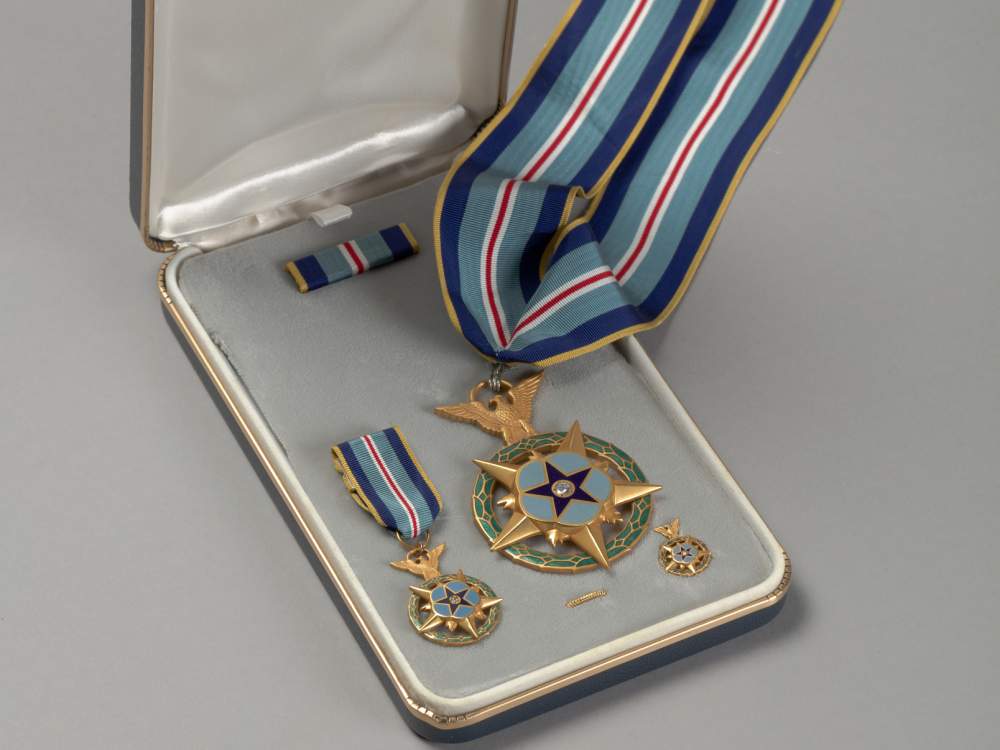 It’s not an award just for the Space Force but it is something a Space Guardian can wear, if they earn it. The Congressional Space Medal of Honor is awarded to NASA astronauts who “has distinguished himself or herself by exceptionally meritorious efforts and contributions to the welfare of the Nation and mankind.”

The award is a civilian honor reserved for NASA astronauts, but is eligible for wear on military uniforms, considering how many astronauts come from the U.S. military.

Like the Medal of Honor, which is a military award for valor in combat above and beyond the call of duty, the Congressional Space Medal of Honor is a difficult award to earn. Of the 28 astronauts awarded the medal since it was created in 1969, 17 were awarded posthumously.

Astronaut Gus Grissom, a World War II and Korea veteran, was the second American in space. He died during a pre-launch test for the Apollo-1 mission. His crewmates, Naval Aviator Roger Chaffee and Air Force test pilot Ed White also died in the accident. All three received the Congressional Space Medal of Honor.

Civilian astronaut and chemist Shannon Lucid earned the medal while setting the record for longest spaceflight by an American and by a woman. Astronauts Robert Crippen and John Young earned it for their roles in the first launches of the Space Shuttle program. Frank Borman is an Air Force test pilot who earned his as the commander of the first orbit around the moon.

Also receiving the award was Naval Aviator Pete Conrad, who physically pulled apart a jammed solar panel on the ill-fated Skylab 2 mission during a spacewalk. It was the United States’ first space station and Conrad’s effort likely saved the mission and its crew.

Frank Borman, Jim Lovell, Thomas Stafford, William Shepherd, Shannon Lucid and Robert Crippen are the only living recipients of the Congressional Space Medal of Honor.  Shepherd, the youngest of the group, is 71 years old.

While the U.S. space programs have been a footnote in recent decades, current efforts to return to the moon, commercialize low-earth orbit and take giant leaps in getting to Mars are underway. It’s likely that American heroics will soon return to space and the Congressional Space Medal of Honor is a way to recognize the brave astronauts who step into the unknown.