Today in military history: Challenger explodes seconds after takeoff - We Are The Mighty 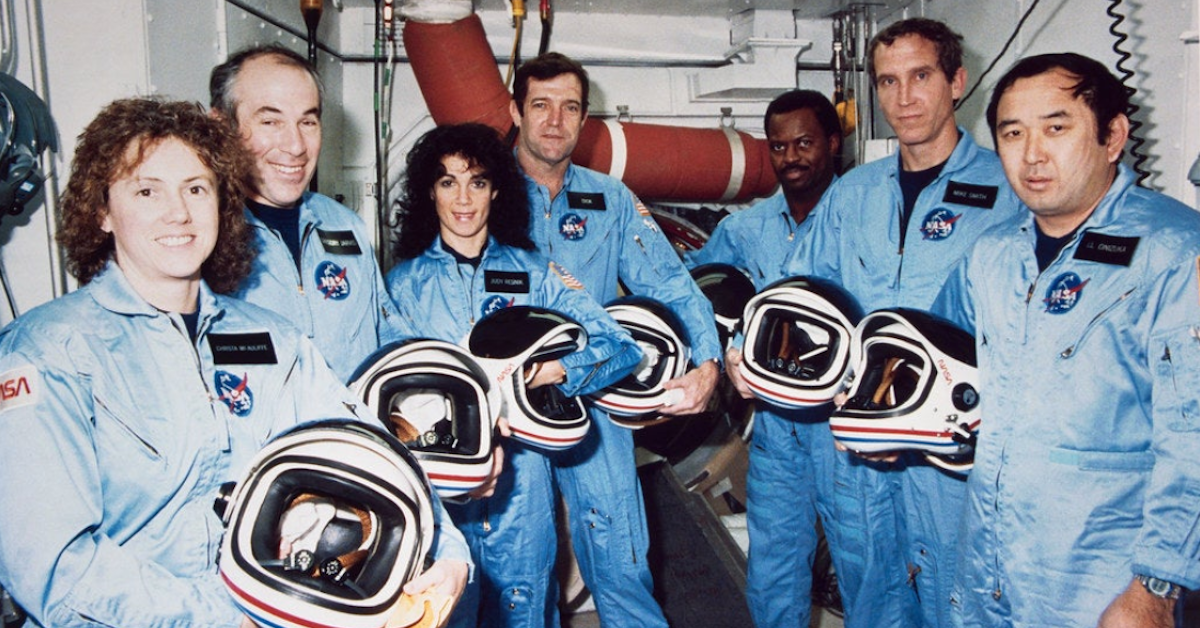 Challenger’s launch had already been delayed six days due to weather and technical problems. After the disaster, President Ronald Reagan appointed a special commission to determine what went wrong as a 32-month hiatus in NASA’s shuttle program took place.

The Commission was headed by former secretary of state William Rogers and it included Neil Armstrong and Chuck Yeager. The commission determined that cold weather caused a failure in an elastic ring used to seal two solid-fuel rockets, which led to a volatile chain of events resulting in total shuttle loss. They also determined that there were key decision-making processes that contributed to the accident.

The rubber O-rings that were intended to seal the Challenger’s rocket booster had cracked from the cold. Flames were able to escape the booster, damaging a fuel tank and destroying the shuttle’s integrity. The company that designed the boosters, Morton Thiokol, was aware of potential issues. Managers at NASA were also aware of the risks, but after several successful missions, they didn’t take them seriously.

And that was the problem. The mission was so routine, that the details were largely ignored; even details that spelled out the difference between a historic success and a crushing tragedy.

After program-wide improvements in design and safety procedures, space shuttle flights resumed in 1988 with the successful launch of the Discovery, but Challenger remains a sober reminder of the importance of engineering safety and workplace protocol.

In March of 1986, the remains of the crew were found in the debris of their cabin.