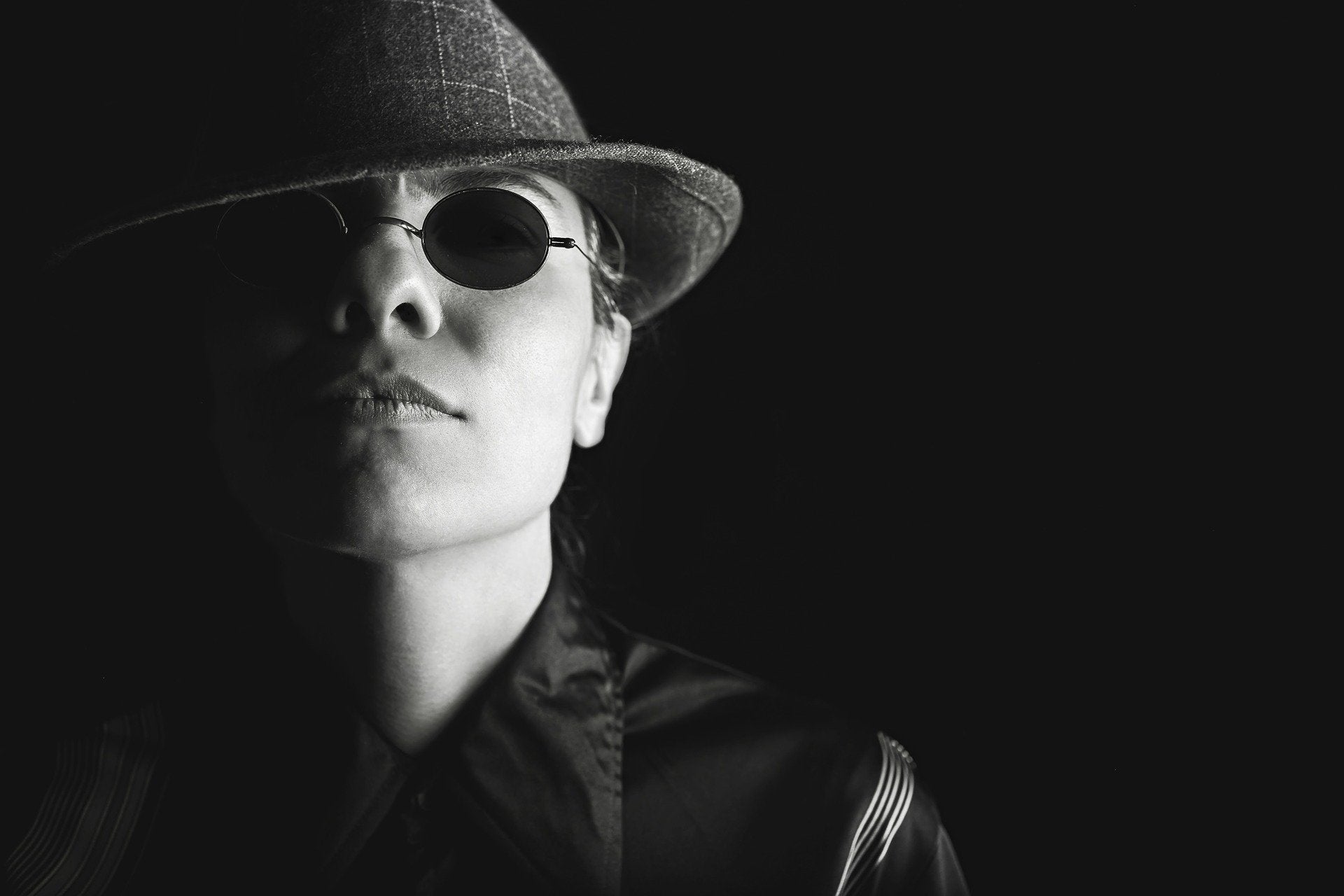 North Korea and the United States don’t have a lot in common. What they do share is a need for gathering intelligence — typically about each other. While the United States’ intelligence agencies might have a difficult time penetrating the North’s rigid class system and meticulous tracking of its citizens, the Hermit Kingdom can exploit the open societies of the West to plant its operatives – and it does.

Kim Hyon-hui was one of those operatives. The daughter of a high-level North Korean diplomat during the Cold War, she trained rigorously in the North as an intelligence operative. She went on a number of missions, including the infamous 1987 bombing of Korean Airlines flight 858, which was personally ordered by President Kim Il-Sung to frighten teams from attending the 1988 Seoul Olympics. Much of her training would not surprise anyone, but some of it might.

There’s a special school for North Korea’s spy agents, located outside the capital city of Pyongyang. There, they learn the usual spy stuff we’ve all come to expect from watching movies and television: explosives, martial arts, and scuba diving. What’s most unusual is not just that this school also teaches its agents Japanese, but who teaches it to them.

For the longest time, North Korea denied ever having abducted Japanese citizens for any reason. But a number of defectors, including the captured spy, Kim Hyon-hui, described learning Japanese from a native speaker, Yaeko Taguchi. North Korea has been accused of abducting a number of Japanese citizens to put them to work for similar reasons. The North’s disdain for Japan dates back to World War II, owing to the atrocities committed on Koreans by Japanese troops. North Koreans like Japan as much as they like the United States. Maybe less.

The idea of using plastic instead of hard currency was a huge surprise to Kim. She had to be trained not just to use a credit card, but how credit cards work in general, considering much of the technology used to create this system of payment wasn’t available to North Korea back then (and still isn’t, but that’s by choice).

The nightlife of North Korea seems like something from the pre-sexual revolution 1960s. While beer and soju are widely consumed in Pyongyang, even in the capital there are no obvious bars or nightclubs. Many North Koreans spend their evenings with their families at the dinner table or by going to concerts and family fun parks, small carnivals that stay in the same place all the time. To go to a European disco and party like a Westerner required training.