This is how AC/DC helped save a POW in Mogadishu 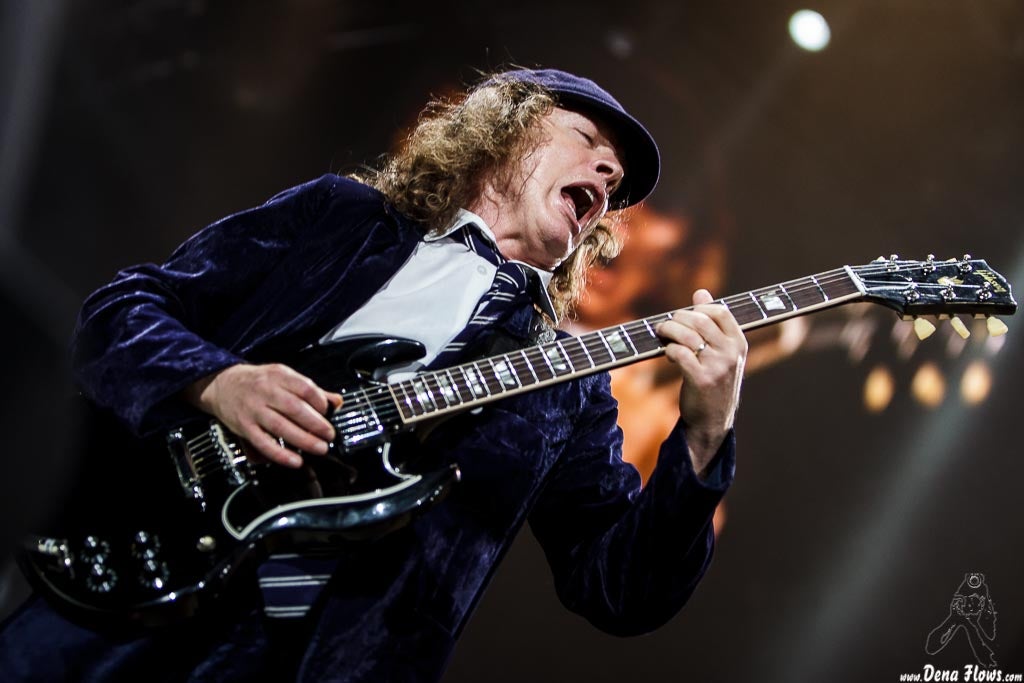 At the end of the movie “Black Hawk Down,” CWO Mike Durant is sitting in a dark room as a POW, as a helicopter flies by overhead. From the passing bird, comes a voice: “Mike Durant, we won’t leave you behind.”

This makes for an agonizing scene, with Durant suffering from a broken cheekbone, eye socket, back, femur, and nose as the sun goes down over Mogadishu. He thought he was going to die. And the Somalis did try to kill him three times.

But the Army didn’t just remind one of their soldiers that he wouldn’t be left behind, his friends in the 160th Special Operations Aviation Regiment wanted him to know they were actively looking for him and they wouldn’t stop until they found him.

“When you’re in captivity,” Durant told documentarians filming AC/DC’s “Beyond the Thunder,” “if you hear an aircraft, it obviously gets your attention because the first thing you’re trying to determine is, ‘Do they know where I am?”’

As the Somalis started to scramble, Durant heard a telltale “BONG” of his favorite song, and then the opening lines of AC/DC’s “Hell’s Bells.”

“It was an incredible moment,” Durant recalled. “They had loudspeakers attached to this Black Hawk, flying around the city, broadcasting this music.” That’s when the voice bellowed the words echoed in the movie:

“Mike, we won’t leave here without you.”

It was a moment Durant says he will never forget. He spent 11 days in captivity.

Durant’s helicopter, Super Six-Four, was hit by a rocket-propelled grenade after dropping off his 18 Rangers into the heart of Mogadishu. His mission was finished until he was called to replace Super Six-One as fire support over the target.

The Army lost five Black Hawks that day. When the helos hit the ground, the Somalis would overrun the wreckage and kill everyone aboard. Mike Durant says he was incredibly lucky that someone recognized his value as a prisoner.