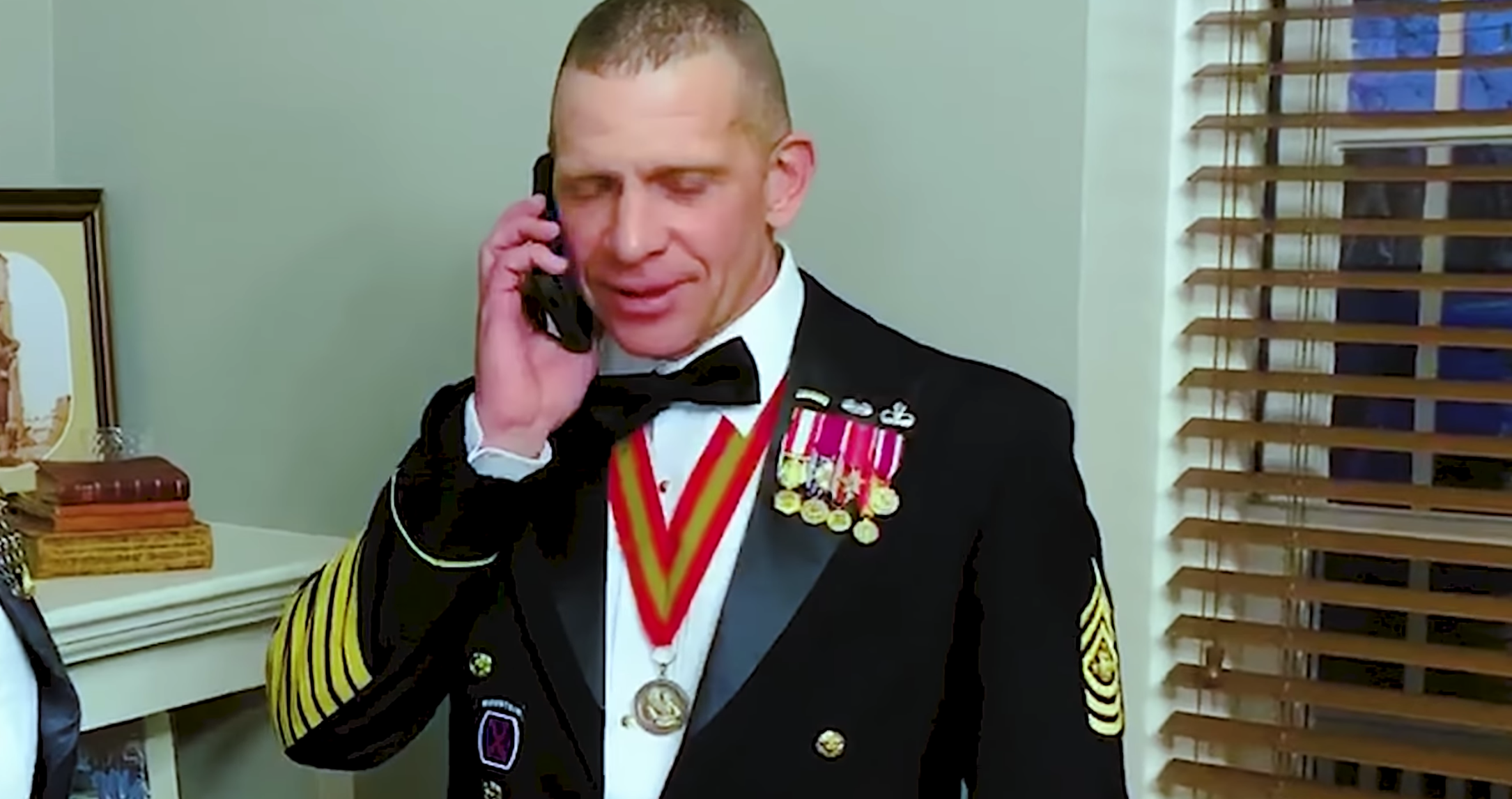 From 2002 to 2015, the Midshipmen of the United States Naval Academy etched out a 14-year winning streak against the United States Military Academy’s Black Knights. However, in 2016, Army broke their losing streak, winning 21-17. The Black Knights went on to win again for the next two years, their longest winning streak since 1996. During this three-year streak, USMA put out some stellar spirit spots.

The Army-Navy football game presented by USAA is extremely unique. Although a strong rivalry exists between the services, so too does mutual respect for their fellow service members. One tradition that exists only in America’s Game is “Honoring the Fallen” where cadets and midshipmen sing each others’ alma maters. The winner of the game has the honor of singing second, hence the title of USMA’s 2017 spirit video following their 2016 streak-breaking victory over Navy. More than just a “Beat Navy” pump-up video, “Sing Second” features a beautiful choral arrangement and a sobering tribute to fallen alumni that will bring tears to even a sailor’s eye. Directed, executively produced, and edited by then-CDT Austin Lachance, the video is dedicated to 1st Lt. Stephen C. Prasnicki, Army Football Player, Class of 2010, KIA 2012.

Following Army’s second win in 2017, USMA switched gears for their spirit spot and put out a humorous video. Well, maybe slightly dark humor. We all have fears of our digital devices listening to us and becoming sentient. In the case of one Navy exchange student at West Point, his device predicted Army’s three-peat in 2018. The video even features a Wilhelm scream.

Remember the classic Budweiser commercial that got people around the world to say “Wazzup?” Army remembered, and they parodied it for their 2019 spirit spot. While it played off of a cultural phenomenon that saw a recent resurgence, “Hooah” was a noticeable decline from previous videos. The Black Knights saw a similar decline on the field that year and lost to Navy 31-7.

4. Lead From The Front

Perhaps one of the best Army-Navy videos ever made, “Lead From The Front” is more of a short film than a traditional spirit spot. Featuring the West Point Command Team, staff and faculty, and literally the entire Corps of Cadets, the video is an impressive production made possible by USMA teamwork. Written, directed, executively produced, and edited by West Point alum and Army Aviation Officer Austin Lachance, “Lead From The Front” is one Army-Navy Game video that has to be seen to be believed.