Do you know these 4 female spies? - We Are The Mighty

Do you know these 4 female spies? 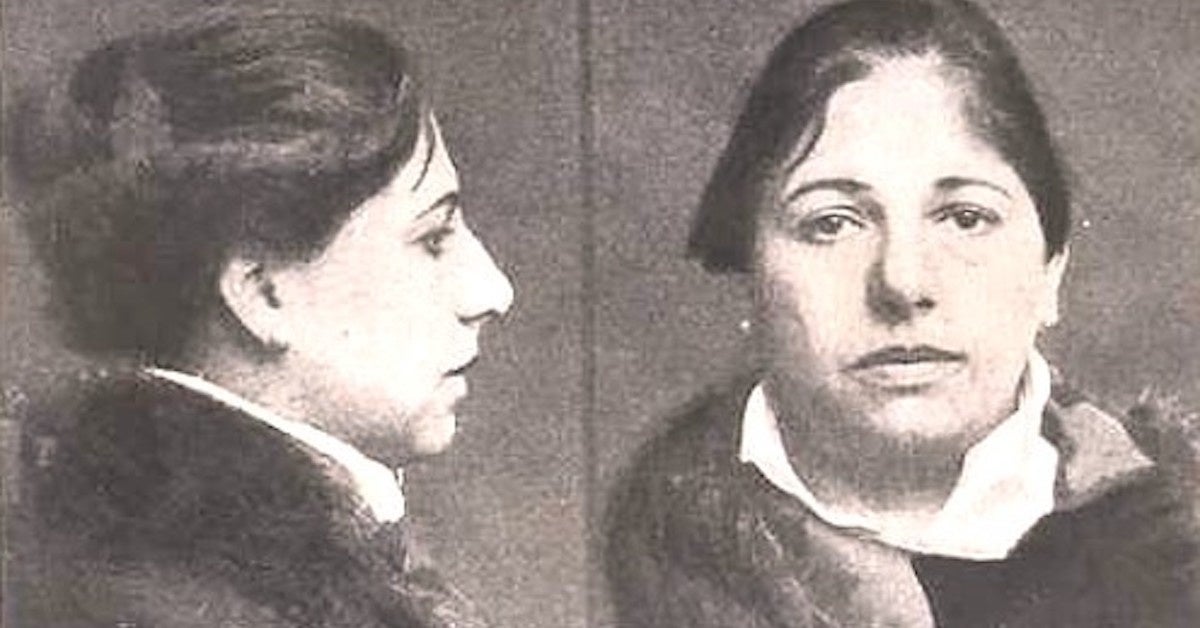 While Mata Hari is undoubtedly one of the most famous female spies in history, there have been many, many more. These women worked tirelessly to help the French resistance and Allied forces. There’s no doubt that they played an integral part in the defeat of the Nazis in WWII. Let’s take a look at a few of the brave women who refused to stand idly by while the world was on fire.

After her mother’s death, Mata Hari, born Margaretha Geertruida Zelle in Leeuwarden, Netherlands, married a military captain stationed in the Dutch East Indies. When their marriage fell apart in the early 1900s, Zelle moved to Paris.

Being familiar with Indian sensibilities, and capitalizing on Europe’s love for all things “oriental.” Margaretha Geertruida Zelle pegged herself as a Hindu dancer and artist, complete with veils and beaded brassieres. During this time, she also adopted her stage name “Mata Hari,” which translated from Indonesian means “eye of the day.”

At the dawn of WWI, Mata Hari became a spy for the Allies. Unfortunately, the Germans caught on quickly. They labeled her a German spy (although some claim that she may have been a double agent). Mata Hari was arrested by French authorities in Paris on February 13, 1917. Although Mata Hari maintained her innocence and loyalty to France, she was found guilty of espionage by a military tribunal and sentenced to death.

Mata Hari was executed (by firing squad) on October 15, 1917. Legend has it that she refused her blindfold and even blew a kiss to her executioners before she met her end. Mata Hari was 41.

Virginia Hall was an American who dreamed of joining the United States Foreign Service. However, a freak hunting accident in which she shot her foot off, left her with a limp and a wooden leg (that she affectionately named Cuthbert) and barred her from being accepted.

Hall eventually found her way to being an ambulance driver in France but was forced to flee when France surrendered to Germany. When she arrived at the American embassy, Hall was asked to provide intelligence from her time in France. She was later recruited as the first operative for the Special Operations Executive (S.O.E.) and sent to Lyon, France.

During her time there, Hall helped smuggle information and people out of France, just as she helped and smuggle supplies and agents into France. Hall later joined the O.S.S. (the predecessor of the C.I.A), where her time was spent as a radio operator monitoring German communications and organizing drops of supplies for the war against the Germans.

In 1945, Virginia Hall was awarded the Distinguished Service Cross for her efforts in France. It was the only one awarded to a civilian woman in WWII. Hall retired in 1966 at the age of 60. She and her husband moved to a farm in Maryland, where she lived until her death in 1982.

Born into Polish aristocracy, Krystyna Skarbek was determined to contribute to the war effort. However, her attempts to enlist were frequently stalled by the fact that she was a woman.

Skarbek made some headway when she devised a cunning plan to help sabotage Germany’s war efforts and their propaganda machine, a plan which she later presented to the British Secret Service. With the aid of her friends, Krystyna was to pose as a journalist based in Budapest and ski (yes, ski) over the Carpathian Mountains into Nazi-occupied Poland to deliver and spread anti-Nazi propaganda.

When Skarbek was finally recruited into the Special Operations Executive (S.O.E.), she was given a British passport and adopted her new alias as Christine Granville. As a key player in the resistance, Granville repeatedly evaded capture and smuggled information out of Poland to the Allies. Legend has it that she even bit her own tongue to a bloody mess to fake tuberculosis.

Although Granville was said to be “Churchill’s favorite spy,” her life after her service was relatively uneventful, she drifted from job to job, until 1952 when she was stabbed to death by a jealous lover.

Married to a wealthy French industrialist, Nancy Wake witnessed the devastation caused by the Nazis first hand. Not one to sit idly by, Wake joined the French Resistance early in WWII.

Nancy Wake’s contributions include establishing communication between British intelligence and the French Resistance and ushering downed Allied servicemen (and potential POW’s) into England by way of Spain and the Pyrenees Mountains. Once the Gestapo caught on to Wake’s involvement, they dubbed her “The White Mouse.” Wake leapt to the top of their most-wanted list, and a price of 5 Million Francs was put on her head.

Nancy Wake eventually joined the SOE as well, where she continued her military career. And she was not to be trifled with. As one story goes, when an SS guard spotted Wake and her team, she killed him instantly with a judo-chop to the throat.

Nancy Wake became one of the most decorated servicewomen in WWII. Her honors included her appointment as a Knight of The Legion of Honor by France and the Medal of Freedom from The United States. Nancy Wake lived out the rest of her days in England; she died in 2011 at the age of 98.