4 times a military laughed in the face of the enemy 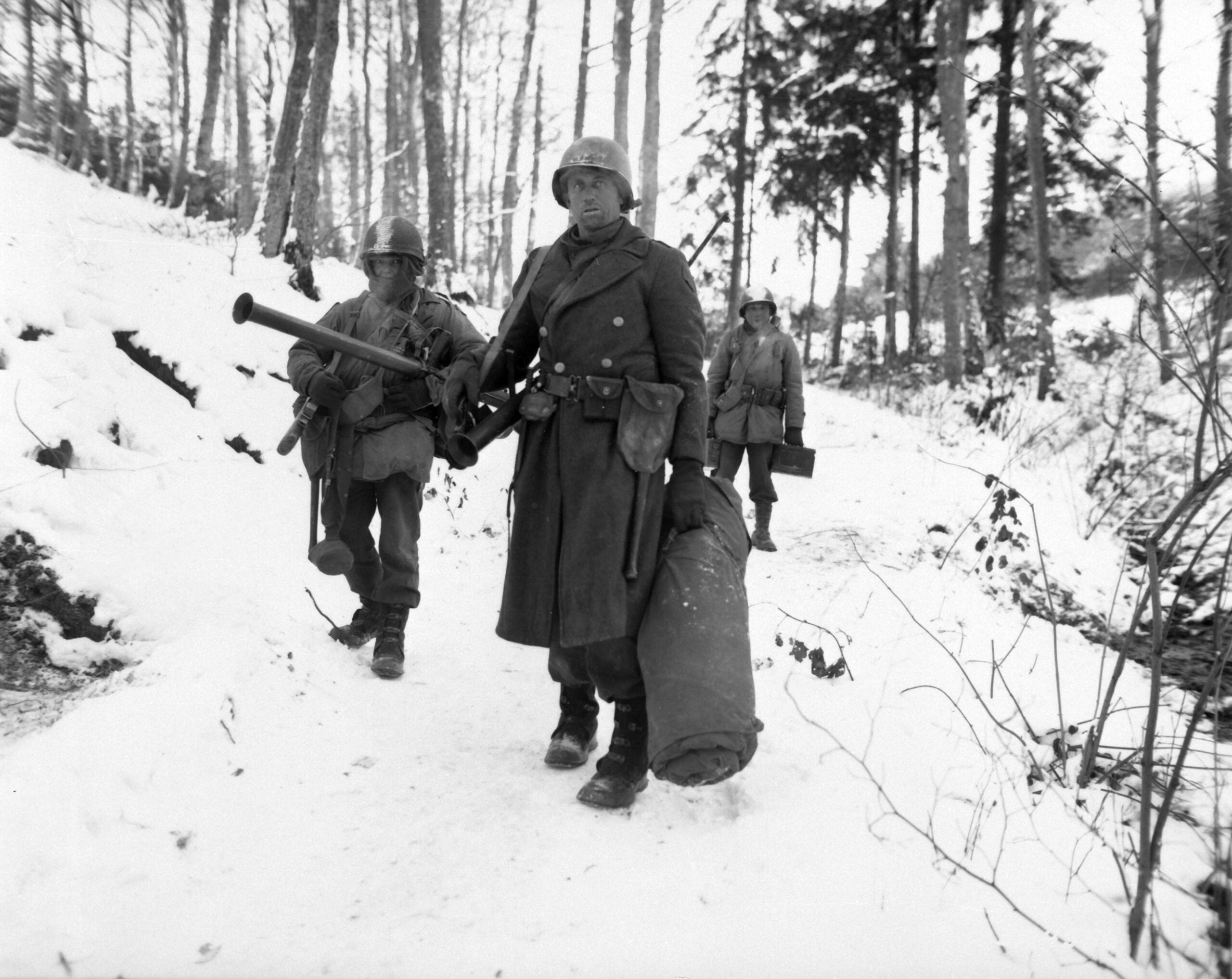 There are three things soldiers possess in spades: courage, a dubious sense of humor and foul words. There are countless examples throughout military history mounting heroic resistance despite overwhelming odds and issuing brave or hilarious replies to surrender ultimatums. Some of these battles were won, others were lost, but the courage and the wit of these soldiers went down in history as symbols of panache.

How can one talk about military defiance without mentioning the Spartans? The battle of Thermopylae is the standard when it comes to clever use of terrain and stubborn resistance. During the Greco-Persian Wars in the fifth century B.C., Persians attempted to invade and crush Greece several times. In 480 B.C., one of these invasions would have succeeded if it hadn’t been for the Spartans. King Leonidas gathered a small force, estimated at 300 soldiers, to face the largest army to have ever walked the earth, according to the historian Herodotus.

Outnumbered thousands to one and ordered to lay down their weapons by King Xerxes’s envoys, the undaunted Spartans replied, “Come and take them.” Using the narrow channel of the Hot Gates to cancel the number of Persian soldiers, they resisted for three days. Eventually, they were surrounded and killed to the last. This heroic stand inspired the Greeks to take arms. The Spartans bought enough time for the city-states to gather an army to drive the Persian invasion back. A century later, they showed their nerve again when King Philip II of Macedonia demanded them not to resist. He threatened that the entire city of Laconia would be slaughtered if the Spartans were defeated, they only replied: “if…”

The Navy during the American Revolution

Commander John Paul Jones, often called the “Father of the American Navy”, was a man of flamboyant panache and daring. He was sometimes even called a pirate by his enemies.

He was the commander of the 42-gun USS Bonhomme Richard in 1779 during the American Revolutionary War. Commander Jones found himself facing two British ships, the 50-gun HMS Serapis and the 22-gun Countess of Scarborough. Completely outnumbered and outgunned, he still decided to brazenly engage them in battle. The Richard quickly sustained heavy damages and began to sink. According to some sources, when the British encouraged him to surrender, the commander defiantly replied, “I have not yet begun to fight.” According to others, it went more along the lines of, “I may sink, but I’ll be damned if I strike.” For the uninitiated, lowering the flag (or “striking” one’s colors), is an international sign of surrender.

No matter the words, the meaning was clear: he would fight to the end. With the dubious support of the Alliance, an allied ship that did as much damage to the enemy as to the Richard, the Countess of Scarborough was put out of service. Then, while his ship sank, Jones and his sharpshooters managed to clear the Serapis’ deck before boarding the British ship and capturing it. The Richard completely sank a day and a half later.

The French at Waterloo

A reply was made so famous by Pierre Jaques Etienne Cambronne, the word was named after him. Waterloo was one of Napoleon’s more famous defeats and led to his downfall. Yet, it was a moment of glory for one of his generals.

Surrounded on all sides and injured by shrapnel, the British repeatedly demanded his surrender, to which he replied, “the Guards die but do not surrender.” The ultimatum was given over and over again until the fed-up general replied “Merde!” (which means “sh*t” – pardon my French). In the end, he was captured by the British and the French troops were severely defeated, but his defiance against the despised British made him a celebrated figure in France and the swear word was named after him.

101st Airborne at The Battle of the Bulge

By the winter of 1944, the tide of WWII had turned against the Germans. They were forced to retreat on both European fronts, progressively losing conquered territories. On the 16th of December, they launched the Battle of the Bulge, also known as the Ardennes Counteroffensive, in an effort take back Antwerp, the strategic Belgian port, and cut the Allied forces in two. Despite warning signs, the attack was almost a complete surprise.

On the southernmost attack road stood Bastogne, an important crossroads town on the way to the German’s objective. The German force arrived near Bastogne on the 20th of December, but it was already held by the 101st Airborne Battalion. The Germans encircled the town to lay siege to its occupants. The Americans were outnumbered five to one, lacked many basic supplies or a supply route, and had no senior management. The chaos was partially due to the 101st’s commander, Major General Maxwell Taylor, being engaged elsewhere at the time. Despite the obvious imbalance, they were not ready to give up.

On the 22nd of December, a delegation of German soldiers waving white flags presented their commander’s surrender ultimatum; the demand was not well received. Brigadier General Anthony McAuliffe, then in charge of the besieged American force replied simply: “NUTS!” The message was translated as “Go to Hell” to the German delegation before they were sent on their way. In the following days, the 101st sustained many casualties, but they held on until the 26th of December when elements of General Patton’s armies arrived and manage to break the encirclement. The siege ended on the 27th of December, and the 101st was nicknamed “The Battered Bastards of Bastogne.”