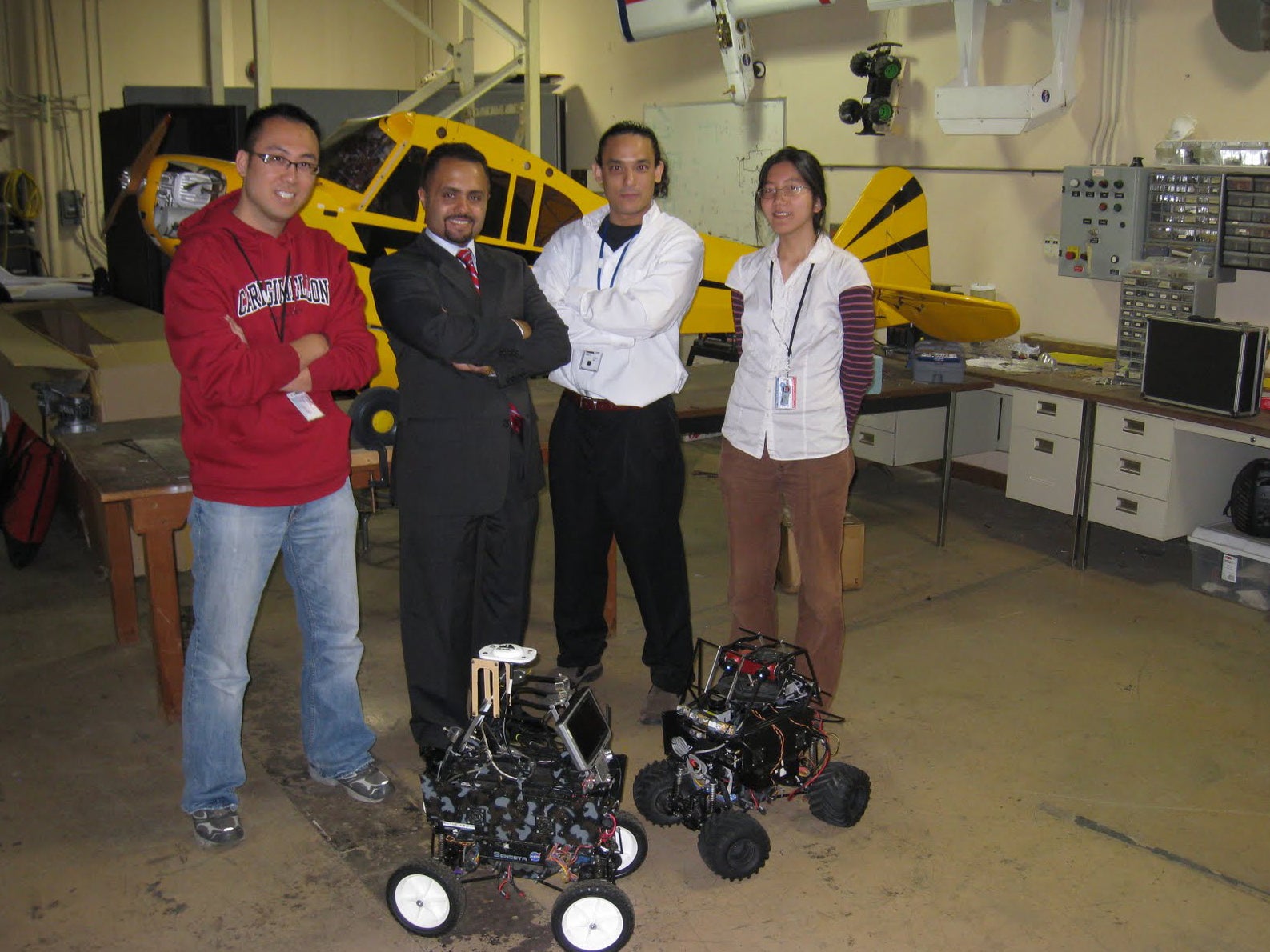 On August 30, 1991, Dawn Elaine Sanchez left the Four Seasons Motor Lodge in Los Altos, California with her boyfriend, Bernardo Bass. It was the last time anyone (except her murderer) saw her alive. No one even reported her missing until October of that year.

Only one witness came forward to give a statement of what happened to Dawn Sanchez. William Alcorn said he and the couple drove to a vacant lot in Sunnyvale, California, where the two got into an argument that ended with Bass shooting Sanchez and fleeing the scene. Alcorn’s video was unfortunately lost and he refused to testify against Bass.

With Alcorn’s testimony, there wasn’t enough evidence to convict Sanchez’s boyfriend. The car the couple drove was allegedly sold and lost as was the murder weapon. Sanchez’s remains were never found, but cadaver dogs smelled remains inside a closet in Bass’ home. In 1992, the charges against him were dropped. It looked as if Bass got away with murder. Then NASA stepped in.

Investigators not only wondered what happened to Dawn Sanchez’s body, but also wondered what became of the car. In their initial investigation, Bass’ sister said she sold it because her brother ordered her to, but later recanted that testimony. Investigators believed Bass buried parts of the vehicle in the same vacant lot where he killed Sanchez.

About 18 years after the murder of Dawn Sanchez, police officials returned to that lot to look for car parts buried there. Unfortunately digging up the entire field was cost-prohibitive, so they needed to find another way to see what might be underground. Metal detectors couldn’t do the trick, because the lot was already filled with so much debris.

NASA engineers, along with experts from the U.S. Geological Survey and the Carnegie Mellon Innovations Lab, deployed a Senseta MAX 5.0A Rover, an autonomous ground vehicle, to perform magnetic surveys. The Senseta MAX rover is designed for earth science missions to map ground magnetic data and survey points of geological interest underground.

What could be of more interest than solving an 18-year-old cold case murder? NASA and the USGS apparently thought nothing could be better. So when the Menlo Park District Attorney’s office called them in, they obliged.

The rover did a detailed sweep of what laid beneath the old junkyard, looking specifically for old car parts and possibly the remains of Dawn Sanchez. It didn’t find the victim’s body, but it was able to analyze data provided by the rover to give the district attorney’s office some very promising points of interest that might be the evidence it sought.

Once the points detailed by the rover were excavated, it did indeed reveal old buried car parts that could have belonged to  the 1979 Pontiac Grand Prix that once belonged to Bernardo Bass. Once tested, they revealed that Bass took the victim’s body into his car and possibly held her in a closet at his home near the vacant lot.

Bass was arrested for the murder of Dawn Sanchez and initially pleaded not guilty. If his defense was unsuccessful, he was facing 25 years to life in prison for the killing, so he later changed his plea to no contest and received a six-year sentence for manslaughter. It may not have been an ending that brought justice for Dawn Sanchez, but it was a win for science.