5 best military comedies of all time - We Are The Mighty

5 best military comedies of all time 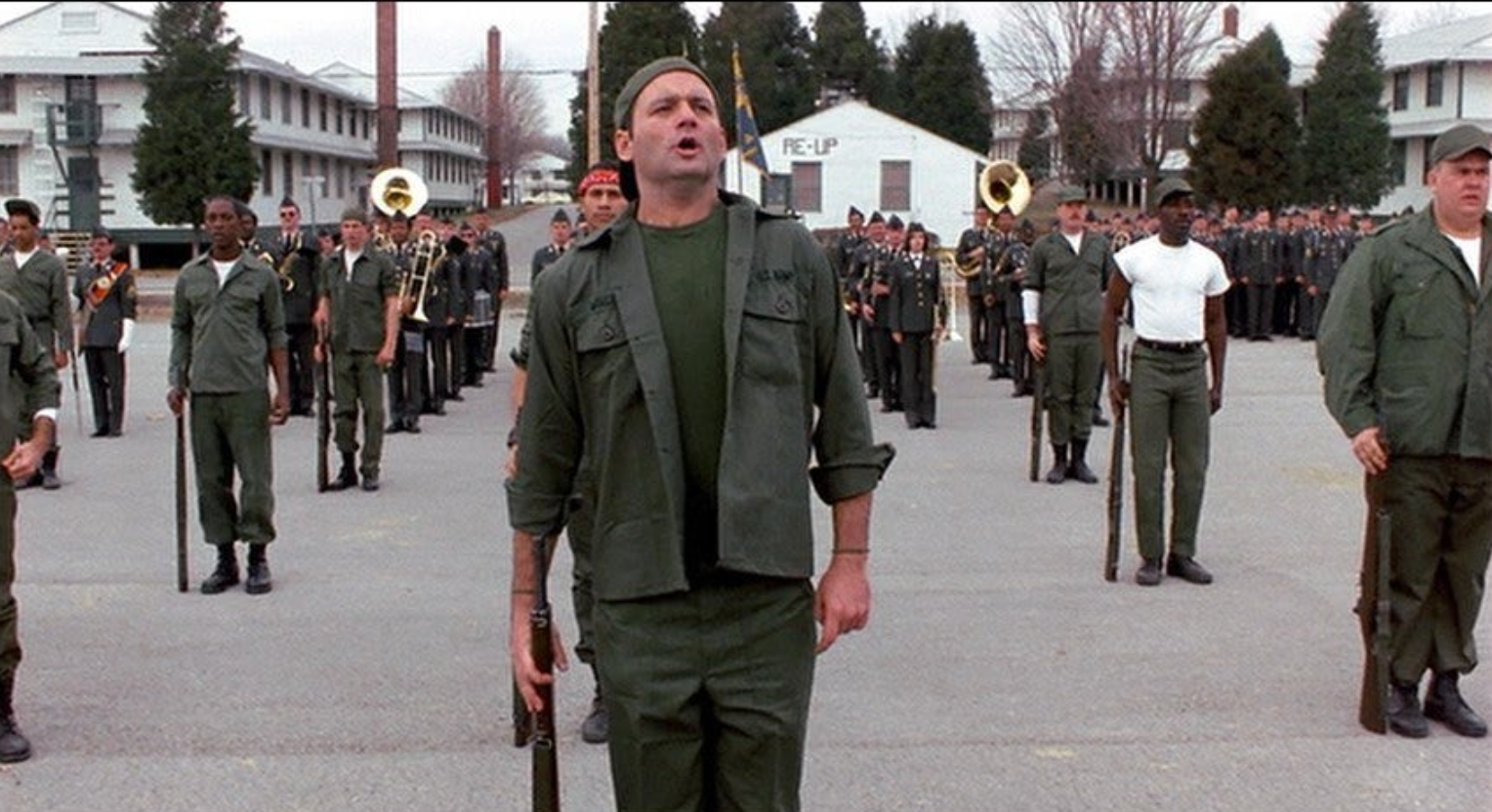 Logline: A recently discharged Major finds himself commanding a group of mismatched Cadets.

Damon Wayans steals the show in this fun-filled comedy that satirizes other military films in a good-natured way. Wayans is wonderful as the hard-edged Major Benson Winfried Payne. Worth checking out for some good laughs and a look back at the military before the wars in the Middle East.

Logline: In 1965, an unorthodox and irreverent DJ named Adrian Cronauer begins to shake up things when he is assigned to the U.S. Armed Services radio station in Vietnam.

Based on a true story, Robin Williams brings his timeless comedic and dramatic skills to this fun and at times shocking film. Many of Williams’s disc jockey phrases are still used across radio stations today in between their commercials or at the start of a show.

Logline: Two friends who are dissatisfied with their jobs decide to join the army for a bit of fun.

Bill Murray and Harold Ramis star in this Ivan Reitman war comedy classic. Murray and Ramis join the “new” Army of the early 1980s to much chagrin of their drill sergeant. Many great comedy actors show up including John Candy, John Larroquette and Judge Reinhold. PJ Soles and Sean Young round out the cast to make this a memorable movie.

Logline: Hysterical Californians prepare for a Japanese invasion in the days after Pearl Harbor.

Capitalizing on the success of John Belushi, Spielberg’s foray into comedy and war films went off well in such a tough cross-genre project with so many stars. The film is written by our favorite screenwriters Robert Zemeckis and Bob Gale before they struck gold writing about a time-traveling Delorean, although the name of that film escapes me. The film has greats of American cinema such as Dan Aykroyd, Ned Beatty and Robert Stack, of British cinema which includes Christopher Lee and then from Japanese cinema with Toshiro Mifune. All in all a fun watch and a great effort from one of the masters.

Logline: Lt. Cmdr. Tom Dodge is assigned as Captain to the USS Stingray, an old diesel-driven submarine that has seen better days.

Kelsey Grammer leads this goofy, Airplane-esque war comedy aboard a rickety, old submarine with his crew that may be a few cards shy of a full deck. Lauren Holly as Lieutenant Lake adds much sense and grounding for Grammer’s Lieutenant Commander Dodge. The crew is rounded out by many memorable comedians such as Rob Schneider and Patton Oswalt. Look for Bruce Dern in a sniveling role which seems to be his usual. Now for Dern to shoot the good guy in back and “action”.