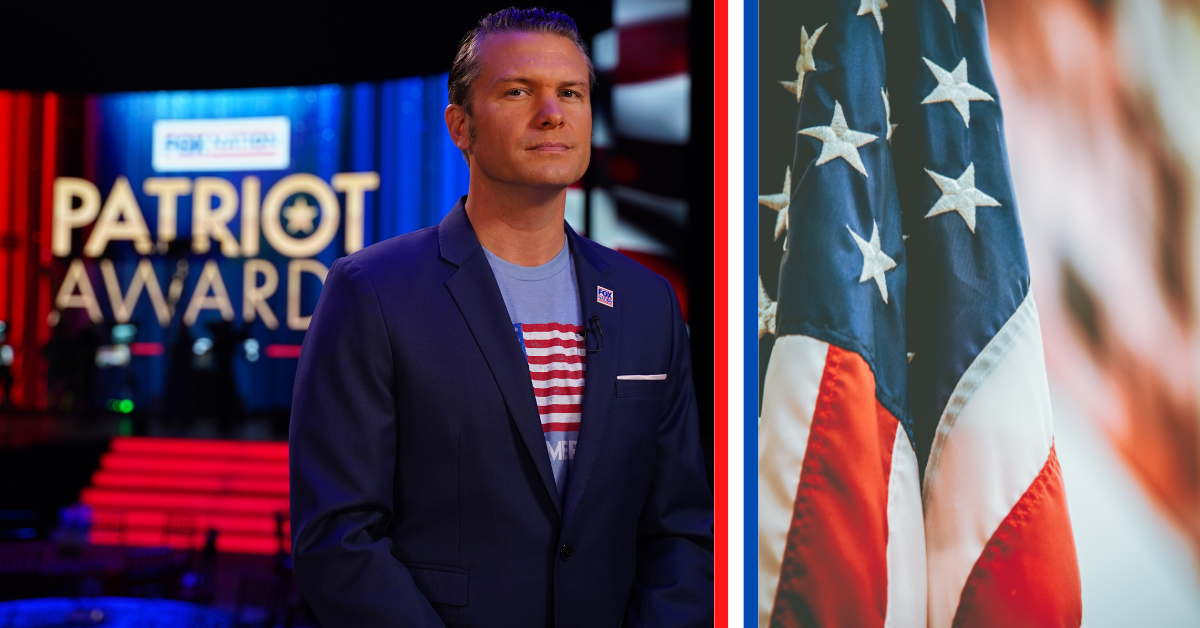 Thursday, November 17, 2022 at 7 PM/ET the FOX News steaming service, FOX Nation, will broadcast its annual Patriot Awards from Hard Rock Live in Hollywood, Florida. This marks the fourth year in a row the media organization has honored the military, first responders and the everyday heroes in America.

Categories for recognition include Most Valuable Patriot Award, Heroism Award, Service to Veterans Award and Back the Blue Award, among others.

FOX Nation is free for an entire to military, veteran and first responder subscribers.

This year’s Patriot Awards were sponsored by Tunnel to Towers, Golden Corral and Camping World. The tickets sold out within days of becoming available. The in-person live broadcast event will be emceed by FOX & Friends Weekend co-host and Army veteran, Pete Hegseth. A portion of the proceeds from the sales for the evening event will be donated to the American Red Cross in support of Hurricane Ian relief, which has impacted thousands of Florida residents.

“I’m looking forward to showcasing the people that America should be looking up to, appreciating and honoring. The heroes who never sought the spotlight,” Hegseth shared. “I love it because it is so much different than anything else out there and it’s just what America needs.”

“Like last year, I cannot wait to meet all of our amazing viewers. I don’t call them fans because they are more than that,” he explained. “We’re all part of the same hard working, America-loving community. Also, this year I get to be part of a very special recognition so that’s certainly something I’m excited for. You’ll have to tune in to find out though!”

Jones also went into detail about why the event is so important.

“The Patriot Awards is the literal antithesis of something like the Oscars. We bring all the pomp and circumstance. The stage, lights, celebration and direct it towards all the folks in small towns doing big things,” he said. “We recognize, with the same adoration and awe as the celebrity award shows, those who have done and are doing remarkable things for others. It’s important because it’s real life.”

Subscribers of FOX Nation can watch everything live at 7 PM/ET on Thursday November 17, 2022 or catch the recording on the streaming app later on. Those without a subscription will have to wait until November 27, 2022 to catch the replay on FOX News at 10 PM/ET.

Though Hegseth is excited to host once again, the awards ceremony is more than just another show. “Events like this are so important because who we honor and what we recognize is a reflection of what we value. We spend so much time honoring athletes, celebrities, actors and singers. There is a role for all of that but we don’t spend nearly enough time stepping back and honoring real heroes,” he explained. “In doing this, [Patriot Awards] we teach our kids and grandkids that those positions and jobs that fight for freedom and safety in our communities is what is more important, not what they see in sports arenas or the concert halls. This is about the real heroes and we want Americans to know that.”

Active duty and veterans can grab their free one-year subscription by clicking here. First responders can claim theirs here.