This Irish woman shot and almost killed Mussolini in 1926 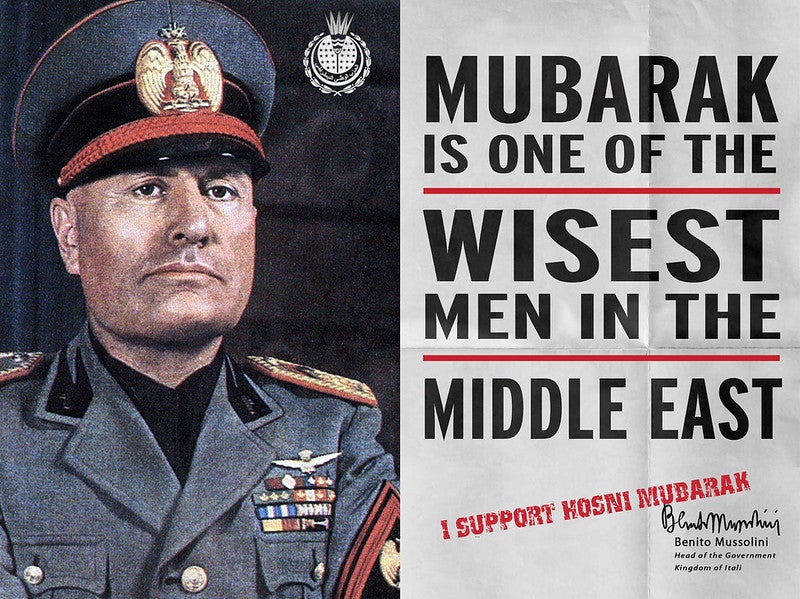 Benito Mussolini was a bad person. I don’t think there’s any argument against that. The Italian dictator is one of the biggest mass murderer in history. Moreover, his fascist totalitarian regime inspired Adolf Hitler whom he later aligned with and helped plunge Europe into WWII. Naturally, there were plenty of people who would have liked to assassinate Mussolini while he was in power. Four assassination attempts were made, but only one came close to succeeding.

Violet Gibson was born in 1876 to an affluent Anglo-Irish family. Her father was Lord Ashbourne, a senior Irish judicial figure. During her youth, Gibson served as a debutante in Queen Victoria’s court. She grew up often traveling between London and Dublin. However, she was described as a sickly child who suffered from hysteria, what we would call a physical and/or mental illness today.

When Gibson was in her mid-20s, she converted to Catholicism. Later, she moved to Paris where she worked for pacifist organizations. She became passionate about both religion and politics. It was a combination of these factors that led her to make the attempt on Mussolini’s life in 1926.

On April 7, 1926, the Italian dictator delivered a speech to a conference of surgeons in Rome. He was walking through the Piazza del Campidoglio when a “disheveled-looking” 50-year-old Gibson approached him. However, as she raised her pistol to Mussolini’s head, he turned to look at a chorus of students who began singing in his honor. As a result, Gibson’s first shot only grazed the bridge of Mussolini’s nose. Although she fired a second shot, the bullet lodged itself in the barrel. Gibson was pounced on by the crowd before she could fire a second shot.

Gibson was dragged away by police and deported back to England. Doctors declared her insane and her family placed her in a Northampton mental asylum. She remained there until her death in 1956 at the age of 79. Although her family distanced themselves from her at the time, her surviving family members are making pushes to have her remembered as a political hero rather than an insane person. After all, she almost killed Mussolini.