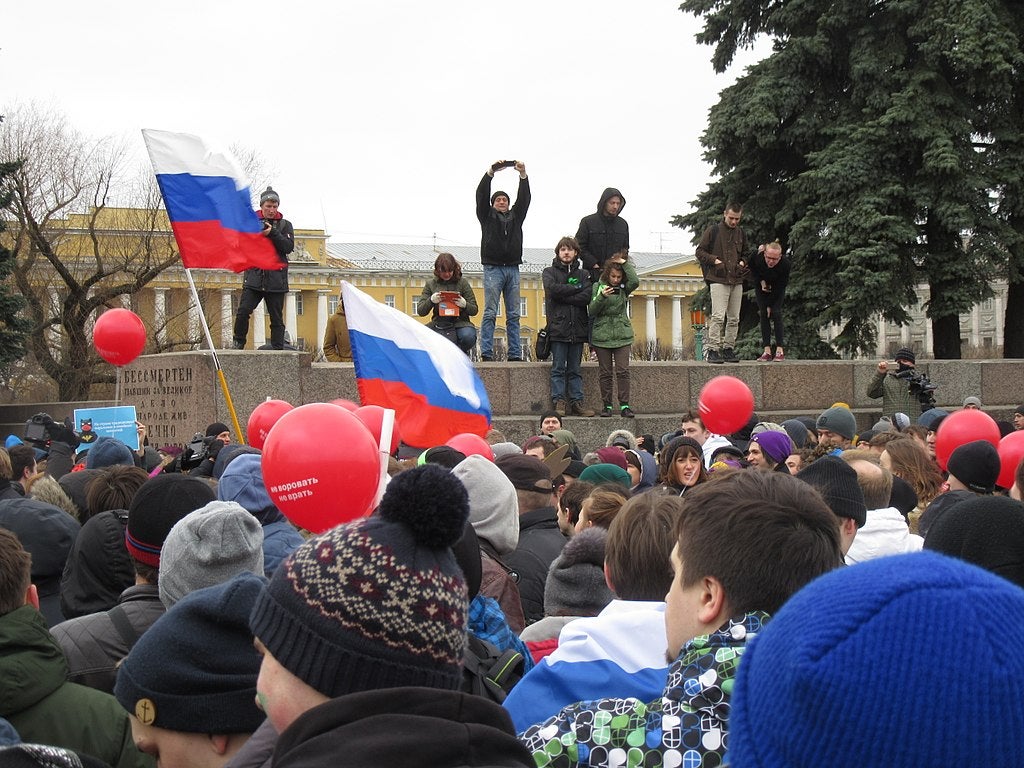 On Saturday, August 20, agents from the anti-Putin National Republican Army planted an explosive device in the car of Darya Dugina, the daughter of a close Putin ally. It exploded around 9 p.m., local time.

Dugina was killed at the scene, according to TASS, Russia’s government-run state news service. The next day, the National Republican Army (NRA) claimed responsibility through Ilya Ponomarev, a now-exiled former legislator with the State Duma of the Russian Federation (who is not a member). The explosion occurred in the village of Bolshiye Vyazemy in the Odintsovsky District in Moscow Oblast.

“This act, like many other partisan acts carried out on Russian territory over the last few months, was carried out by the National Republican Army,” Ponomarev said in a television interview. The NRA target Dugina’s Land Cruiser because she publicly justified the killing of Ukrainian prisoners of war held in a camp in Donetsk.

Dugina is also known to have advocated for killing people living in the Russian-occupied areas of Ukraine. Her father Aleksander Dugin is said to be the chief architect of the Russian invasion of neighboring Ukraine, and both were the target of American sanctions.

In taking responsibility for the assassination of Darya Dugina, the NRA is making itself known to the world for the first time. It’s said to be a large partisan group of anti-Putin activists, members of the Russian military, and Russian politicians. The NRA is said to have chosen Ponomarev to release their claim because of his vote against the annexation of the Crimean Peninsula in 2014.

The group also released a manifesto through the Russian legislator, describing themselves as “fighters and partisans,” engaged in fighting Putin and his regime, especially its war against Ukraine. Its goal is to overthrow Russian President Vladimir Putin and “destroy” him. Anyone who supports Putin will also be “destroyed,” it claims.

Ponomarev released the NRA statement via his Russian language television channel “February Morning,” which was launched from Ukraine shortly after the Russian invasion. He claimed to have made contact, but no western media outlet can confirm the group’s existence or its claim

“We will destroy the property of everyone who fails to repent and publicly express their opposition to this government and its war, and we will kill every one of them,” the manifesto says.

The NRA says Putin is “a usurper of power and a war criminal who amended the Constitution, unleashed a fratricidal war between the Slavic peoples and sent Russian soldiers to certain and senseless death.” It also lumps Russian officials and regional leaders and security forces in as “accomplices of the usurper.”

To accomplish the goal of overthrowing the regime, the Russian NRA claims it will attack military installations inside Russia, and is calling on Russian soldiers and police officers to lay down their arms and refuse unlawful orders. It’s also calling on all Russians to join their efforts. After achieving ultimate victory, the group claims it will release Putin’s political prisoners and will never target civilians.

“Wherever you are—fight like us, fight with us, fight better than us. Let’s cleanse our Motherland from filth! Victory will be ours!” the NRA said in its manifesto.

Russian investigators looking into the Dugina explosion agree that the bombing was not an accident, but has officially blamed Ukraine for the attack, which the Ukrainian government denies.