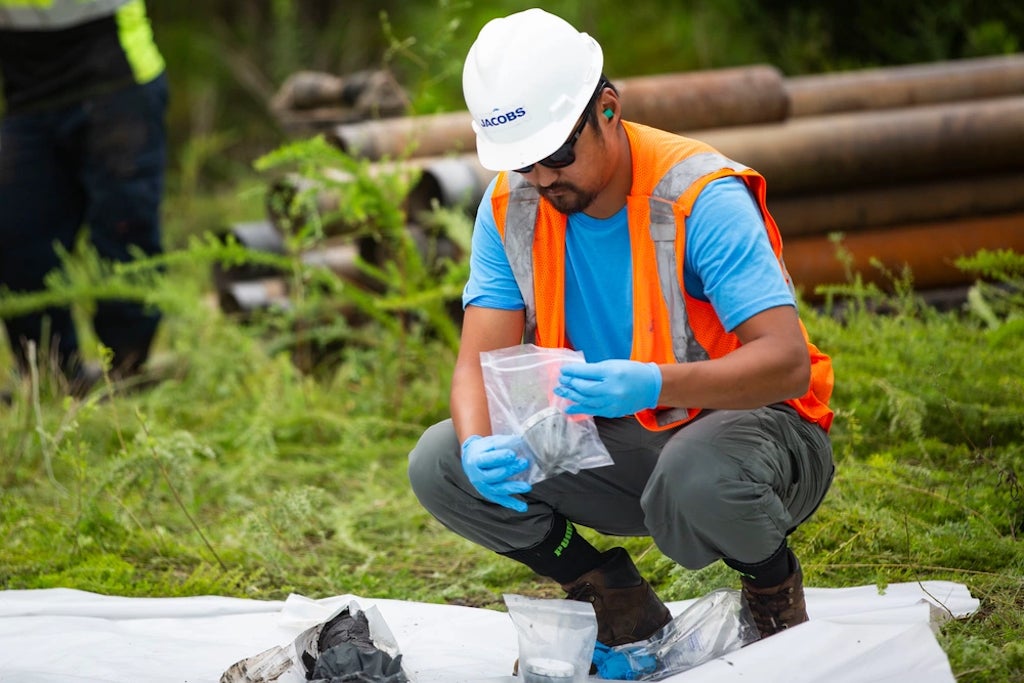 This article is sponsored by Camp Lejeune Justice.

After a series of protracted legal battles, investigations and lobbying Congress, new legislation was finally passed to permit military personnel and families to pursue financial compensation for illnesses and injuries they believe were caused by contaminated water at Camp Lejeune between 1953 and 1987.

Camp Lejeune Justice was formed to provide expert advice to affected veterans, service members and their families who have experienced health issues caused by toxic water exposure and to connect them with legal counsel. Under the newly-passed Camp Lejeune Justice Act of 2002, military personnel and families can now pursue a claim against the government.

Anyone exposed to contaminated water while living or working at Camp Lejeune base, who suffered harm linked to the toxic chemicals with which the water at the military base was contaminated, has grounds for a Camp Lejeune lawsuit.

Between 1953 and 1987, nearly one million veterans, their families and civilian employees at the installation were exposed to water contaminated with dry cleaning chemicals, degreasers and numerous other toxins. Base residents developed illnesses and disabilities in the years that followed their exposure.

According to the Agency for Toxic Substances and Disease Registry (ATSDR), “past exposures from the 1950s through February 1985 to trichloroethylene (TCE), tetrachloroethylene (PCE), vinyl chloride, and other contaminants in the drinking water at the Camp Lejeune likely increased the risk of cancers, adverse birth outcomes, and other adverse health effects of residents,  civilian workers, Marines and Naval personnel at Camp Lejeune.”

Construction of Camp Lejeune first began in 1941 as an amphibious training facility for Marines on the U.S. East Coast. As the United States prepared to enter World War II, the North Carolina location was perfectly suited for this purpose. Since then, Marines have trained on the base to deploy to places like the Pacific Islands, Korea, Vietnam, Kuwait, Afghanistan and Iraq.

Camp Lejeune and its local area currently house an estimated 150,000 military-connected personnel, contractors and residents. It has long been one of the largest Marine Corps installations in the world, which makes the base’s toxic groundwater problem one of the worst water contamination cases in U.S. history, spanning more than three decades.

Since at least 1957, military members and their families were consuming or bathing in water that was 240 to 3,400 times more toxic than was permitted by safety standards. The CDC says the Marine Corps discovered specific volatile organic compounds (VOCs) in the drinking water provided by two of the eight water treatment plants on base — chemicals that are usually introduced through careless industrial practices.

Base housing areas affected by the contamination include Tarawa Terrace, Hadnot Point, Holcomb Boulevard, and potentially others. Over the span of 30 years, between 1957 and 1987, an estimated 750,000 people were poisoned by more than 70 contaminants. Hadnot Point and Tarawa Terrace provided most of the drinking water to the facility, while Holcomb Boulevard supplemented water to other areas..

They have also been linked to a host of other cancers, multiple myeloma, end-stage renal disease, Parkinson’s Disease, scleroderma, rectal cancers, impaired immune systems, neurological effects, neurobehavioral deficits and birth defects that include, but are not limited to, cleft defects, low birth weight, malformations, choanal atresia, miscarriages and fetal death.

Clues to the dangers of the water on the base have been present for decades. Between 1960 and 1980, men on the base developed rare male breast cancers. In 2007, retired Marine Corps Master Sergeant Jerry Ensminger discovered a document that described a radioactive waste dump site on the base, next to one of its rifle ranges. That document was dated 1981 and noted the site was laced with strontium-90, a radioactive isotope that was known to cause cancer.

Ensminger had lived on Camp Lejeune during his Marine Corps service and his daughter, Janey, died of cancer at age 9 in 1985. Base officials had known about the document since 2004 and still took no action.

Laura Jones, a military spouse who lived on the base, filed a lawsuit against the government after she developed lymphoma after living on Camp Lejeune. But it wasn’t until 2010 that the government began to admit the link between the contaminants on the installation and the case of cancer in veterans. That year, veteran Paul Bexley received a 100% disability rating for multiple myeloma due to the toxic water present there.

In 2012, President Obama signed the Janey Ensminger Act into law to provide medical care for those affected by the contamination. In 2014, the Centers for Disease Control and Prevention found the water at Camp Lejeune drastically increased the risks of certain cancers for residents, but only covered 15 specific ailments connected to the toxins present.

On June 23, 2022, Congress passed the Honoring our PACT Act of 2022, which includes The Camp Lejeune Justice Act, and sent it to President Joe Biden for his signature. The legislation provides for qualifying individuals to receive disability payments, health care and compensation to anyone who lived, worked or served at Marine Corps Base Camp Lejeune for at least 30 days from August 1, 1953, to Dec. 31, 1987.

If you have lived on Camp Lejeune and experienced serious health issues please contact Camp Lejeune Justice via its website or call their experts at 866-399-4869 to take the first step in starting your claim.