The 5 most underrated commanders in military history 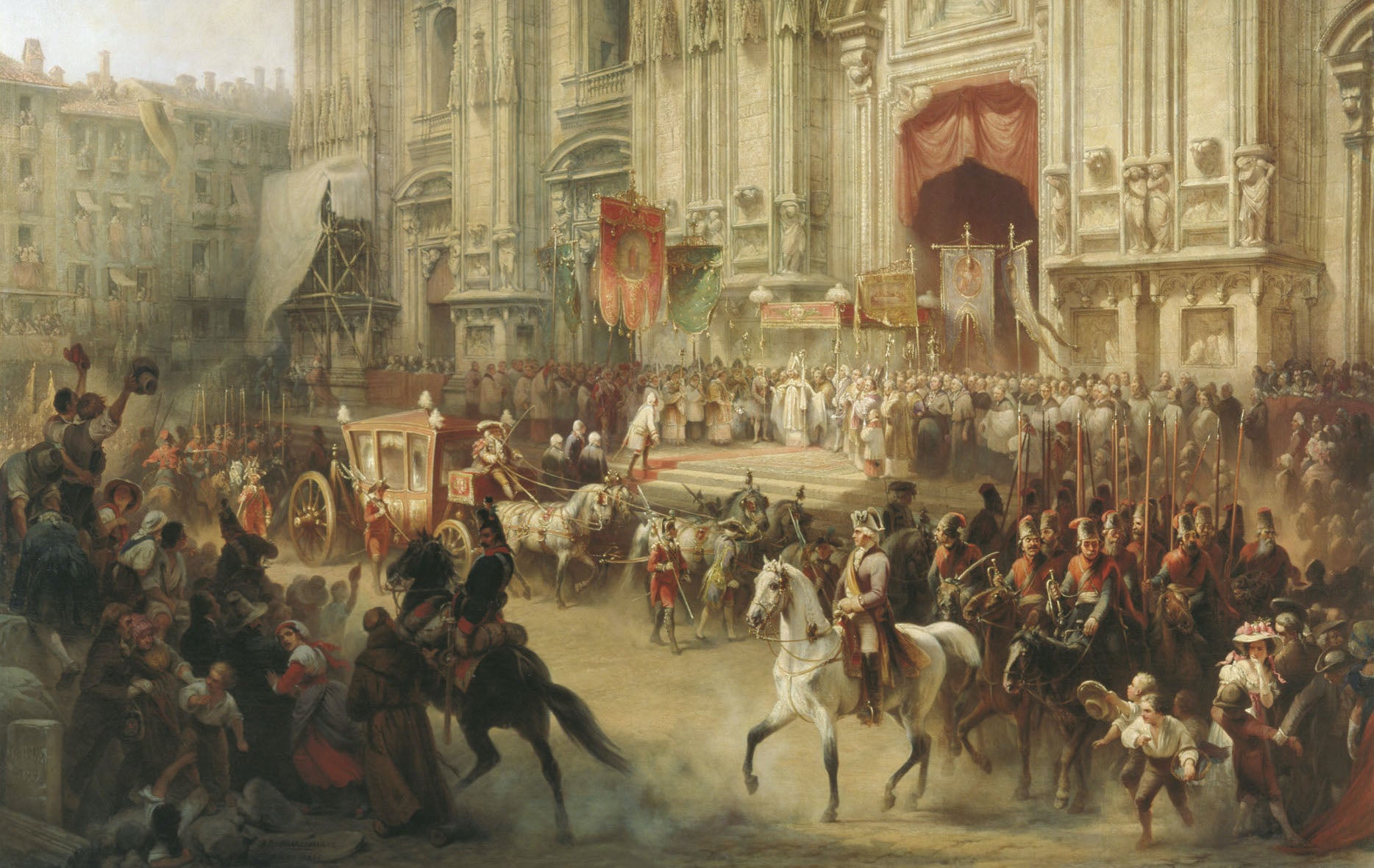 It’s hard not to focus on the giants of military history, whether they are remembered for their skill on the battlefield or just remembered because their oversized personality made it hard for us to forget.

The George S. Pattons, Napoleon Bonapartes and Qin Shi Huangs of the world get remembered for their uncanny ability and long lists of great quotes to go along with the lists of their accomplishments.

Then there are the silent professionals of the world’s collective military history, those who are critical to shaping the world order but are somehow lost to history. Being a total badass doesn’t mean you have to have a big mouth to go with it. Some would argue that these are the biggest badasses of all.

In most high school history classes, Hannibal gets treated like some grade-B historical footnote. After covering Hannibal’s crossing of the Alps, the curriculum moves right on to the Roman Empire. But mighty Rome was almost smothered in its cradle by Hannibal, who spent much of his career absolutely wrecking Roman armies and occupying their cities for 15 years.

Real history buffs know the truth about Hannibal, who was able to beat Roman asses with his smaller, less-equipped force that was far from home and supplies. At Cannae, he tricked the Romans into fighting so hard and fast they exposed their own flanks. Then he annihilated 70,000 “superior” Roman troops.

Hannibal was Rome’s Voledmort, in that just saying his name on the Italian Peninsula was enough to create rage and fear. Hannibal would escape retribution in Italy when Rome finally turned the tide against Carthage. After Hannibal and Carthage’s final defeat, Hannibal’s spectre was so great, the Romans built statues of him in their own cities to celebrate defeating such a vaunted enemy.

It’s a pretty big deal to be a major military mind in Europe at a time when Europe was just packed to the brim with major military minds. In the 18th century, it seems like all Europe wanted to do was fight big wars. Russia’s secret weapon in this melee was Alexander Suvorov, a lifelong soldier and officer.

Suvorov commanded troops who crushed Poles, Turks, Prussians, Italians and Frenchmen alike. For 40-plus years, he was the real jewel in the Imperial Russian crown, absolutely trouncing armies while outnumbered and outgunned. Even when his enemies had him surrounded and outnumbered in the Swiss Alps, Suvorov managed to inflict maximum pain while losing minimal men.

Even after he was fired by Tsar Paul I (who was really just jealous), all of anti-Napoleon Europe demanded he be reinstated. The Tsar took him back and promoted him in time for Suvorov to wipe out all of Napoleon’s gains in Europe while the Emperor was off in Egypt. Suvorov ultimately died of fatigue and old age in Saint Petersburg, exhausted from a lifetime of kicking ass.

Civil War history buffs like to argue about Lee versus Grant, Sherman versus Jackson, and whoever versus whomever but when it comes down to real history, there’s one Civil War standout above all others: the Rock of Chickamauga, the master strategist, George Henry Thomas.

His troops were disciplined, his movements deliberate and his record untarnished. While everyone is arguing about Civil War generals, remember that George Henry Thomas never lost a fight. He gave the Union one of its first victories, saved the Union Army of the Cumberland from utter destruction, and crushed Confederate General John Bell Hood’s army entirely out of existence.

The only reason he isn’t as remembered or celebrated today is because he cared more about his privacy than winning any kind of credit.

Al-Walid started his career opposed to the Muslim armies of the prophet Muhammed. Al-Walid was instrumental in delivering the Islamic armies’ only early defeat at the Battle of Uhud. But the prophet was smart enough to know that if he couldn’t beat Khalid ibn al-Walid, he should convert him. After becoming a Muslim, he served under the prophet and two subsequent caliphs, spreading Islam throughout the Middle East. A simple field commander for one of the Arabian Peninsula’s Arab tribes was suddenly called “The Sword of God” by the prophet.

For nearly a decade, Arab Muslim forces under al-Walid curb-stomped everyone in their path, from Arabia to Persia to modern-day Iraq. He took down some of the rock star names of the Ancient World, including the Sasanids and the Byzantines, never losing a battle to either. Al-Walid was so successful, the Caliph Umar was worried that al-Walid’s fame might eclipse his own. Without al-Walid, Islam might never have left Arabia.

By the time the American Civil war broke out, China had been embroiled in a civil war of its own for more than a decade. It would be the deadliest civil war in world history, killing between 20 and 30 million people. Though the Taiping rebels didn’t capture much of the Qing Dynasty’s territory, they wouldn’t be completely wiped out for almost 30 years.

Unlike the Union Army’s strong central government, Qing China was a wreck. Its economy never totally recovered from the Opium Wars, corruption was rampant, and supplies were hard to come by. Its army was in shambles, unable to recapture Taiping Territory or even stop the rebel advance – until a civil servant named Zeng Guofan was ordered to create a military unit.

He created the Xiang Army, and by using respect and discipline (uncommon in the military at the time) his unit became the most effective battlefield unit in the country. His leadership turned the tide of the entire war, stopped the rebels and captured their capital.